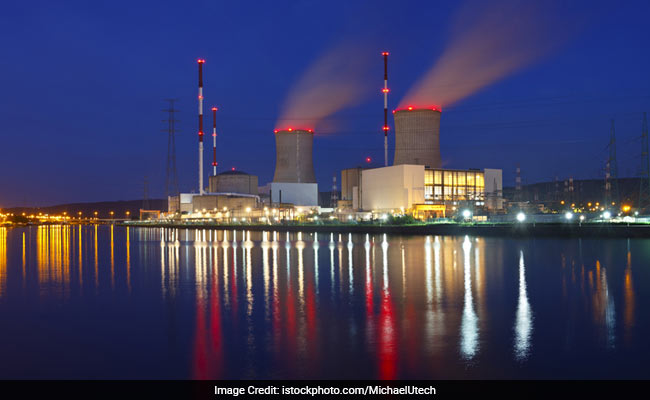 Given that the net zero targets are expected to be achieved through a combination of clean energy sources, including nuclear power, the government recently said that in that context, India’s current nuclear power capacity is to be increased from 6,780 MW to 22,480 MW by 2031 .

In response to a question from Sushil Kumar Modi of BJP in the Rajya Sabha, Minister of State in the Department of Space and Department of Atomic Energy, Jitendra Singh, said that the current installed nuclear capacity in the country is 6,780 MW and the share of nuclear energy in the country’s total electricity generation is around 3.1 percent in 2020-21.

“The net zero targets are to be achieved through a combination of different clean energy sources, including nuclear power. In this context, it is planned to increase the current nuclear power capacity from 6,780 MW to 22,480 MW by 2031 with the gradual completion of the projects. ”Under construction and sanctioned. More nuclear power plants are planned in the future, “said Singh in a written response.

In response to another question, he replied that the government had granted regulatory approval and financial sanctions for 10 Made-in-India pressurized heavy water reactors (PHWR) with a total capacity of 7,000 MW to be built in fleet mode.

“At present, pre-project activities are ongoing at the sites, including land acquisition (where no land is available / acquired), obtaining legal permits, geotechnical surveys, various studies, developing the site infrastructure, building an R&R colony, etc. These reactors are to be built gradually by 2031 “, he said.

(Except for the headline, this story has not been edited by NDTV staff and will be posted via a syndicated feed.)