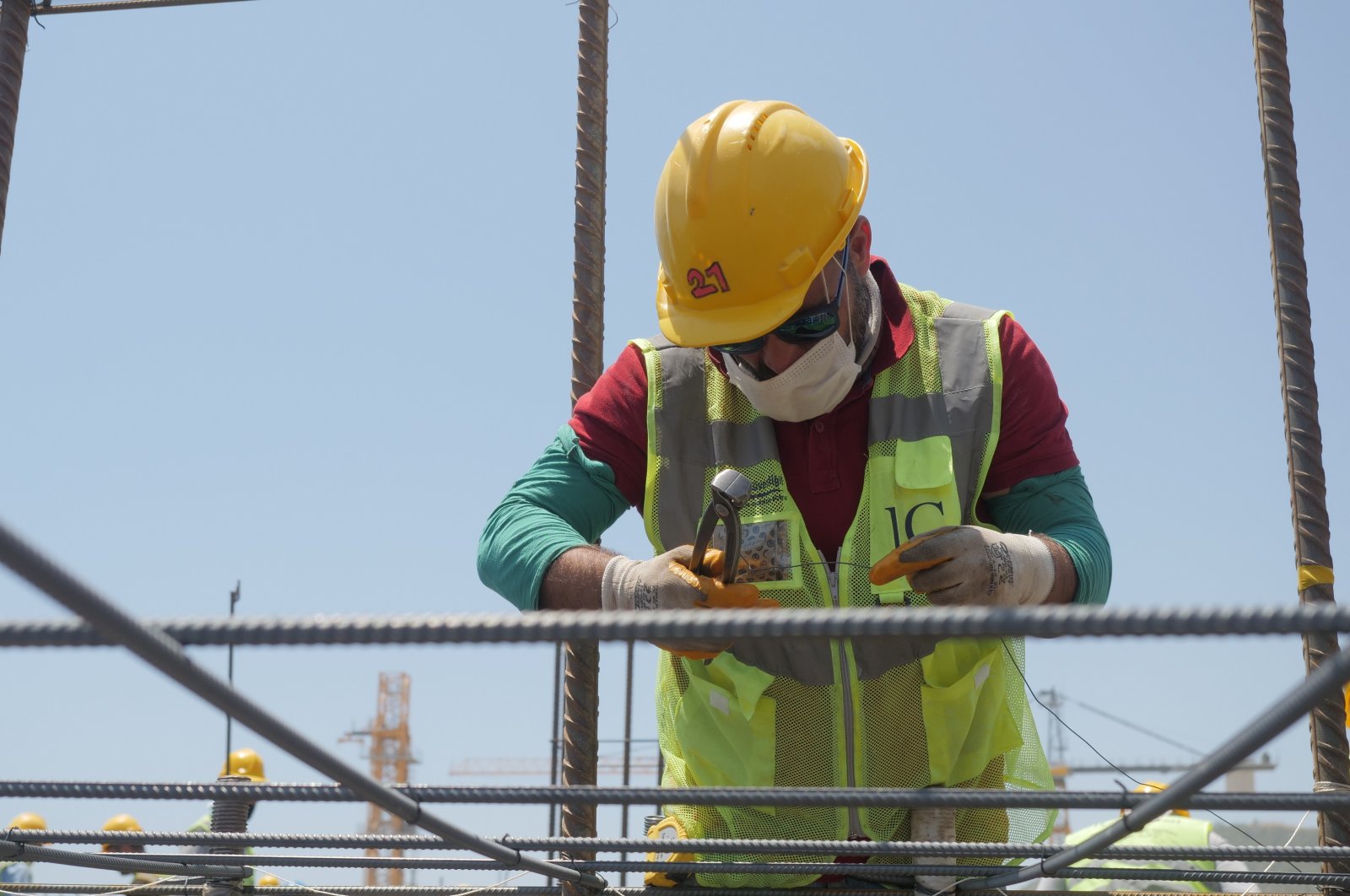 Turkey will commission the first reactor for the Akkuyu Nuclear Power Plant (NPP) in the southern Mersin Province in 2023. As the country prepares for the reactor to come on stream, it has also focused on improving the quality of its job-tailored workforce at the facility.

To this end, another 43 Turkish nuclear engineers graduated from a Russian university on Monday, to which they had been sent for further training, as the country built the nuclear power plant in cooperation with Russian partners.

By accelerating work at the Akkuyu NPP, Ankara hopes to provide more local and renewable energy sources as part of its national energy and mining policy.

The graduates received their diplomas as part of Minister Fatih Dönmez’s training program for energy and natural resources, which aims to create qualified workers for use in the field of nuclear energy. Participants in the program receive a 6 1/2 year training course at the Moscow Institute of Nuclear Physics and Technology (MEPhl) in Moscow and Obninsk, a city where the world’s first nuclear power plant is located.

Students study Russian for a year before embarking on a 5 1/2 year specialty education with other students from different countries as part of similar initiatives.

President Recep Tayyip Erdoğan and his Russian counterpart Vladimir Putin led the groundbreaking ceremony for the NPP on April 3, 2018 via video conference.

The concrete work on the bases of the reactor and turbine buildings of the second power plant of the plant was completed in September and a building permit for the third power plant was granted in November. The plant will have four VVER 1200 power reactors with a total installed capacity of 4,800 megawatts (MW).