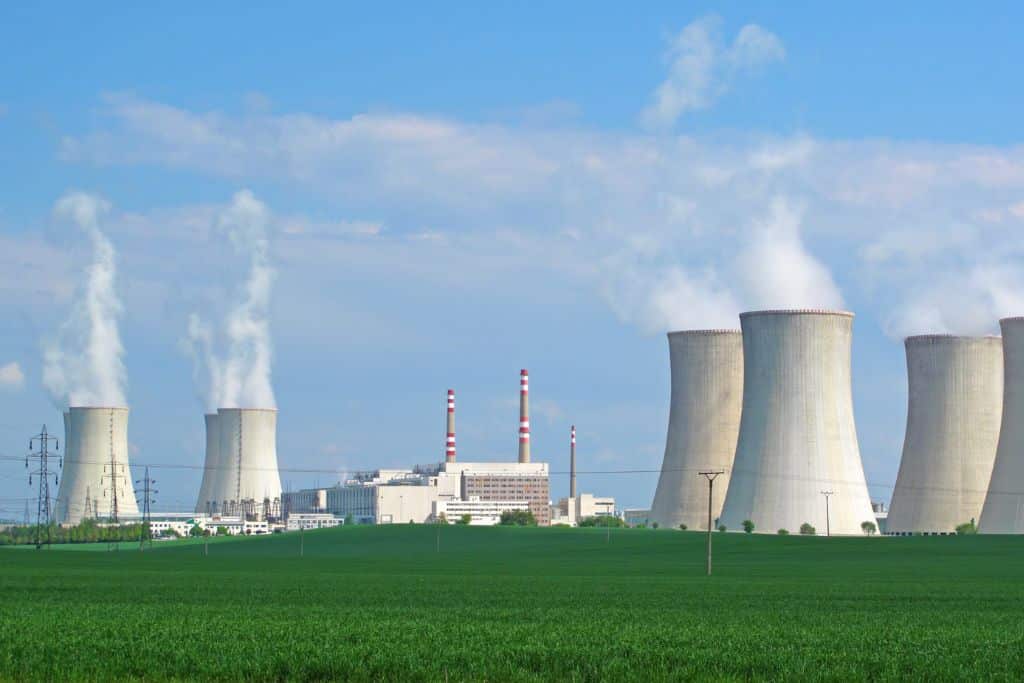 A ‘Breakthrough’ In Nuclear Fusion: What Does It Mean for the Future of Energy Generation?

Last month, scientists reported a breakthrough in nuclear fusion research when a reaction resulted in a net energy gain. Against a backdrop of fuel shortages, energy crises and blackouts across the globe, the possibility of powering the world with nuclear fusion is seemingly positive. However, critics have advised that there is still a long way to go to make nuclear fusion a viable, clean energy source, stressing that perhaps the recent news is not quite the ‘breakthrough’ they’d hoped for.

Nuclear energy now provides about 10% of the world’s electricity from about 440 power reactors located across 32 countries. However, this method generates electricity by splitting atoms (also known as nuclear fission).

Learn more about nuclear fusion here: What is Nuclear Fusion?

Scientists have claimed that the reaction could provide ample clean energy, which is vital for the planet’s future, and some of the world’s major developed and emerging economies, including the EU, US, China, India, Japan, Korea, and Russia, are backing efforts to scale up nuclear fusion.

In December last year, reports that a successful nuclear fusion reaction achieved a net energy gain in the US generated excitement among the scientific community. The project – described as having “the power of the sun” – has sparked discussions on the reality of powering the world with nuclear fusion.

The National Ignition Facility (NIF) at Lawrence Livermore National Laboratory in California reported that lasers delivered 2.05 million joules (MJ) of energy to the target, which resulted in a release of 3.15 MJ of energy – generating 54% more energy than went into the reaction (also described as an energy net gain). The Lawrence Livermore National Laboratory director, Kim Budil, described the achievement as “the fundamental building block of an inertial confinement fusion power scheme.”

Nuclear energy now provides about 10% of the world’s electricity from about 440 power reactors located in 32 countries.

Research into the fusion process and capabilities has been ongoing since the early 1950s, but this is reportedly the first time that the laboratory produced more energy than it consumed. Initially, the news was hailed as a ‘milestone for future clean power’but critics have highlighted the reasons why it may not be as great an achievement as it first seemedand provide explanations for why nuclear fusion may not be available everywhere and soon enough.

Firstly, many have highlighted that the NIF project has been running behind schedule for several years, and was initially intended to achieve ignition by 2012; however, delays and cost overrunning have affected the speed of success of the project.

One of the key explanations for this is that NIF was not originally designed with the efficiency required for commercial fusion energy, but was instead designed “to be the biggest laser we could possibly build to give us the data we need for the [nuclear] stockpile research programme”, as David Hammer, a nuclear energy engineer at Cornell University (US), explained.

Following the net gain reaction in December, many have questioned what the US Department of Energy will decide to do, as the drive for weapons research continues against a backdrop of the possibility of a laser program focusing on fusion energy research.

In the past, the NIF project has been slow to achieve real results. For example, The New York Times reported that construction of the NIF began in 1997 and when it became operational in 2009, hardly any fusion was achieved. In 2014, the first successful project was reported, however, the energy produced was almost insignificant.

Just weeks after the US projects’ success, a facility in France announced that their attempts to achieve the same result would likely face delays after ‘problems arose at the facility’such as corrosion in a thermal shield used to protect the outside world from the enormous heat created during the nuclear fusion.

The US$22 billion International Thermonuclear Experimental Reactor (Iter) project explores ways to feasibly provide nuclear fusion as a ‘large-scale and carbon-free source of energy’, however, Pietro Barabaschi – the project’s director general – conveyed that fixing the issues “is not a question of weeks, but months, even years.” The project’s goal was to create the plasma by 2025 and enter the full phase in 2035. Although it is possible that Iter may make up for the delays, this is a key reminder of just how long the journey to utilize nuclear fusion as a viable energy source worldwide really is. As Tony Roulstone, a nuclear-energy researcher at the University of Cambridge (UK) put it: “Although positive news, this result is still a long way from the actual energy gain required for the production of energy”.