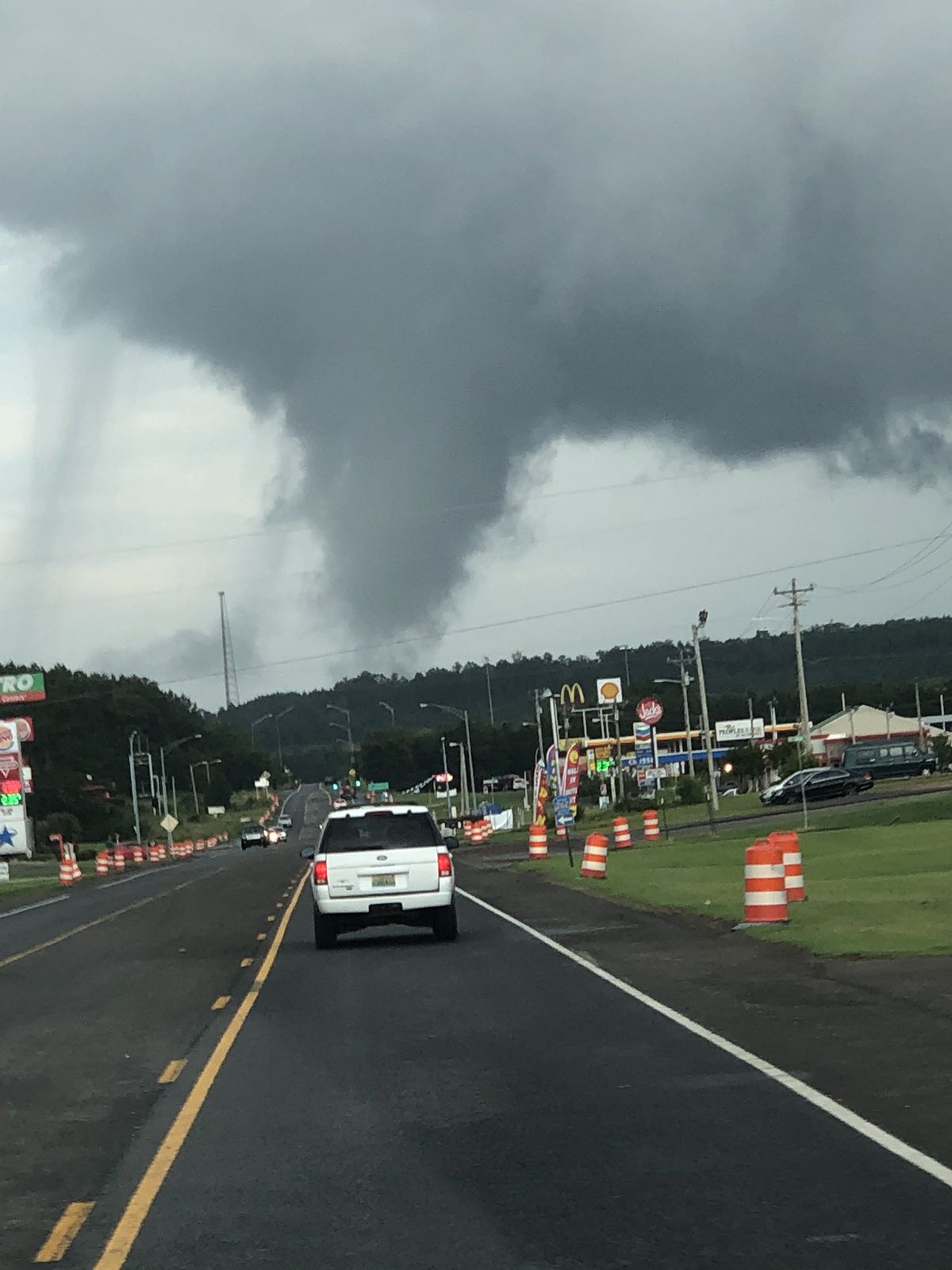 A look back at Saturday’s tornado event in Cullman County

What happened yesterday is very rare in late June. In fact, I’ve only seen this type of setup two or three times in my twenty years as a weather reporter in Alabama. I remember a summer afternoon storm that triggered a brief tornado in Northport, AL in the early 2000s. Most tornadoes in the warm season are often associated with tropical systems and sometimes with organized thunderstorm complexes (called mesoscale convection systems). When it comes to heat activated afternoon thunderstorms or pulse thunderstorms, we don’t see many tornadoes due to the lack of wind shear. There is often weak upper tier support so that storms soon collapse as the intensity increases. We see most tornadoes in late fall, winter, and spring due to the increased wind shear caused by stronger winds in the air. This causes storms to spin.