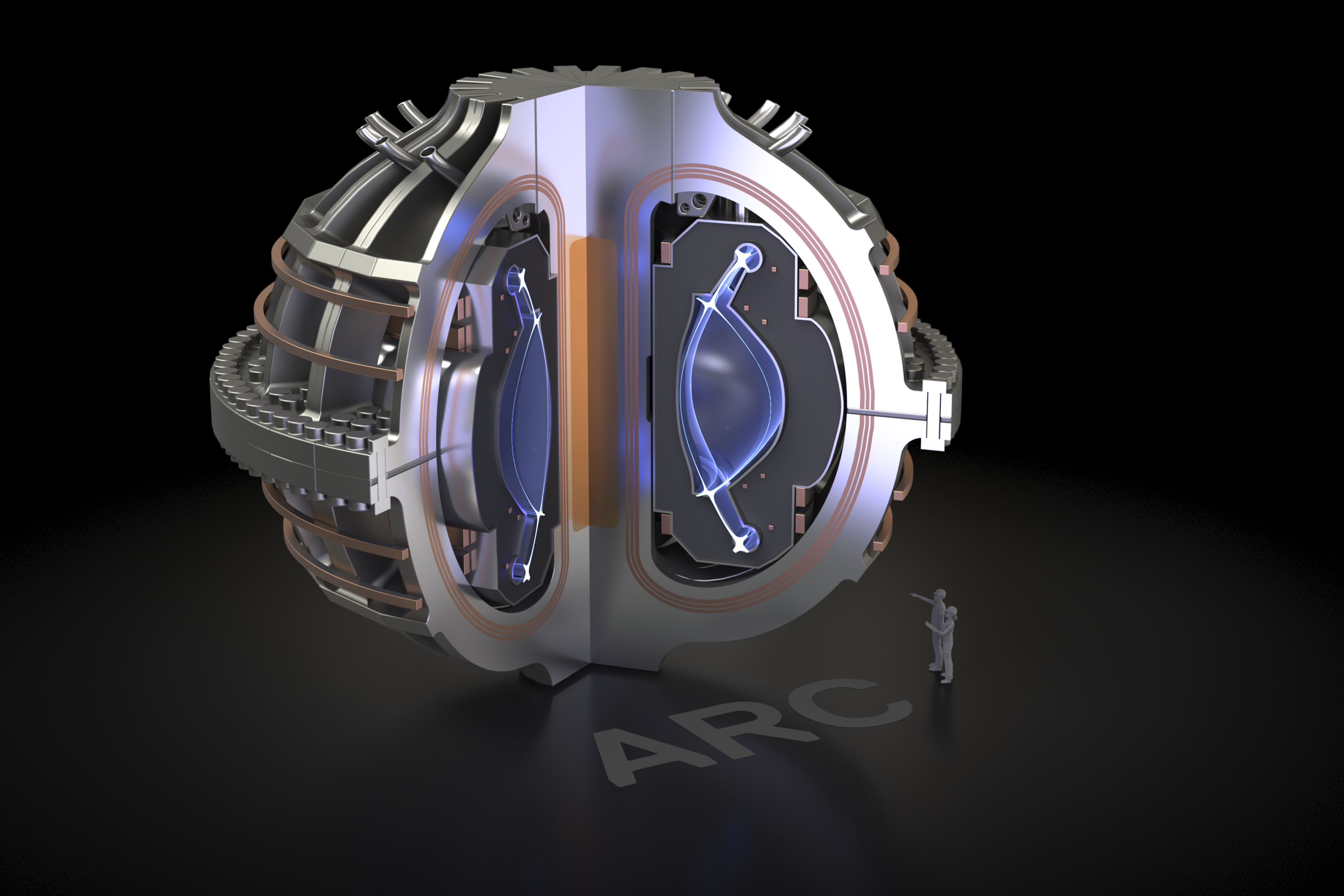 Electricity generated by fusion power plants could play an important role in decarbonizing the U.S. energy sector by mid-century, according to a new consensus study report from the National Academies of Science, Engineering, and Medicine, which also includes a phrase for the first time technical, economic, and regulatory standards and a timeline for a U.S. fusion pilot facility scheduled to begin generating power in 2035-40.

To take this important step towards commercialization, the report calls for aggressive public-private efforts to produce a pilot plant design by 2028 that can build into any development approach that seeks to unlock the potential of the merger to be safe and carbon-free, On -Demand energy source.

This includes the so-called “leading fusion concept, a tokamak powered by deuterium-tritium”, as is being pursued at the MIT spinout Commonwealth Fusion Systems (CFS) with the support of the Institute’s Plasma Science and Fusion Center (PSFC) and the Department of Nuclear Science and engineering. Martin Greenwald, PSFC Associate Director, notes that “The report can be seen as an affirmation and confirmation of the vision that motivated CFS to be founded in 2018.” The new report follows and expands on a National Academies study from the Year 2018 when (taking into account the significant scientific and technical challenges that the fusion still faces) the tokamak approach showed promise, calling for continued US participation in the international ITER fusion experiment and suggesting a pilot plant effort.

PSFC director and Hitachi America professor of engineering Dennis Whyte helped develop the new study as a member of the National Academies Committee on the key goals and innovations required for a U.S. fusion pilot facility that also includes representatives from other universities, national laboratories and other organizations, private companies participated. It sought a wide range of expertise from government, academic, and private sources, including US utilities and energy companies.

“The biggest thing,” says Whyte, “is that the diverse group” has come to a consensus that merger is relevant and that these efforts are important. “Driving factors include the utility industry’s commitments to deeply reduce carbon emissions in the coming decades, as well as a combination of simultaneous synergistic advances in fusion science and technology, the application of new resources from areas outside the traditional fusion community, and in particular the growing interest in private resource fusion developers like CFS, who have raised around $ 2 billion over the past few years.

Much of the country’s fusion research community has moved a long way from focusing on science towards a mission of practical power generation. This consensus was recently expressed in a report by the Advisory Committee on Federal Energy Sciences (FESAC) calling on the nation to “aggressively work towards the use of fusion energy, which could greatly boost modern society while mitigating climate change”, and the development of a law proposed pilot plant. The new study by the National Academies adds details of what a successful pilot plant would look like.

The report’s authors took a market-driven approach to defining the characteristics of the pilot plant, based on discussions with utilities and other energy sector organizations that would ultimately be the builders, owners and operators of fusion plants, Whyte says. “Establishing these target posts is very important as it sets the technical, regulatory and economic performance requirements for the pilot plant,” he explains. “They’re demanding, but they should be because that’s what it takes to make the merger viable.”

These requirements include a total pilot plant cost of less than $ 5 billion to $ 6 billion and a generation capacity of at least 50 megawatts. In addition to demonstrating the ability to achieve a reliable, sustainable net energy gain and electricity generation over a steadily increasing period of time through merger, the plant must offer the market “cost security in terms of capital costs, construction time and control of the radioactive waste water including tritium, the Electricity costs as well as the maintenance / operating plan and costs. “

These results would influence the later construction of unique commercial fusion facilities in the 2040s and then a wider expansion of fusion energy facilities into the grid around the middle of the century. At this point in time, major US utilities have committed to profoundly reducing their facilities’ carbon emissions.

An important short-term factor in achieving these goals is the formation of multiple public-private teams to conceptualize and design aspects of the pilot plant over the next seven years. These include improved limitation and control of melting, materials that can withstand the withering temperatures and stresses that arise during melting, methods of extracting heat generated by the melt and using it to generate it, and the development of a closed fuel cycle. All are technically sophisticated and also require careful attention to cost, manufacturability, maintainability, and other system-level considerations.

Combining resources from national laboratories, academic institutions, and the private sector is a good approach to tackling these challenges, says Martin Greenwald, PSFC deputy director and senior scientist. “Technologies like Fusion are coming to the market through the private sector, particularly in the US. Once you understand that you can see appropriate roles for government laboratories that can do basic research, universities that can work freely with private industry, and companies that can use their own capital to get the job started and to commercialize. “Private space programs are an example of companies building rockets and using NASA facilities for testing and launching.

“The question,” Greenwald adds, “is whether we can collectively collect the resources and investments and execute them in a way that suits the pace. We don’t want to be complacent about how bold this is, but we have to be bold if we are to meet the need. “

Bob Mumgaard, CEO of CFS, says the new report is another indication of the growing momentum of the merger. In addition to the National Academies’ two studies, growing private investment, and FESAC community-sponsored recommendations, he points to the passage in January of federal funds that have funded both national and international merger activities, including the ongoing one Participation in ITER.

“For the first time in 40 years, the US government is pursuing the policy of building a new energy industry, an entire ecosystem,” says Mumgaard. “Legislation has seen many of the things that the National Academies’ report said were pre-approved as good ideas, like the lynchpin in energy technology, the more aggressive schedule, and the regulation of what is actually going pretty well – that everything is in the bill. It lays the foundation for the broader community to take all of this to heart and start working. It’s very different from isolated companies doing their own thing and universities doing experiments, and it’s been very quick how those things usually go. We are entering a whole new era of fusion. “

Cecil and Ida Green professor emeritus Ernest Moniz, who served as US Secretary of Energy during the Obama administration, added, “The Academy report warns the scientific community, Congress and the Biden administration, which is prioritizing climate change mitigation Incredible strides in recent years towards merger as a viable energy source – innovation on multiple technology paths, largely backed by private capital. Public-private partnerships can help bring several of these technologies to demonstrations this decade, so merging before mid-century can be a critical factor in a decarbonized power grid. “

Battery storage: Not all lithium is the same… and it’s not all about lithium