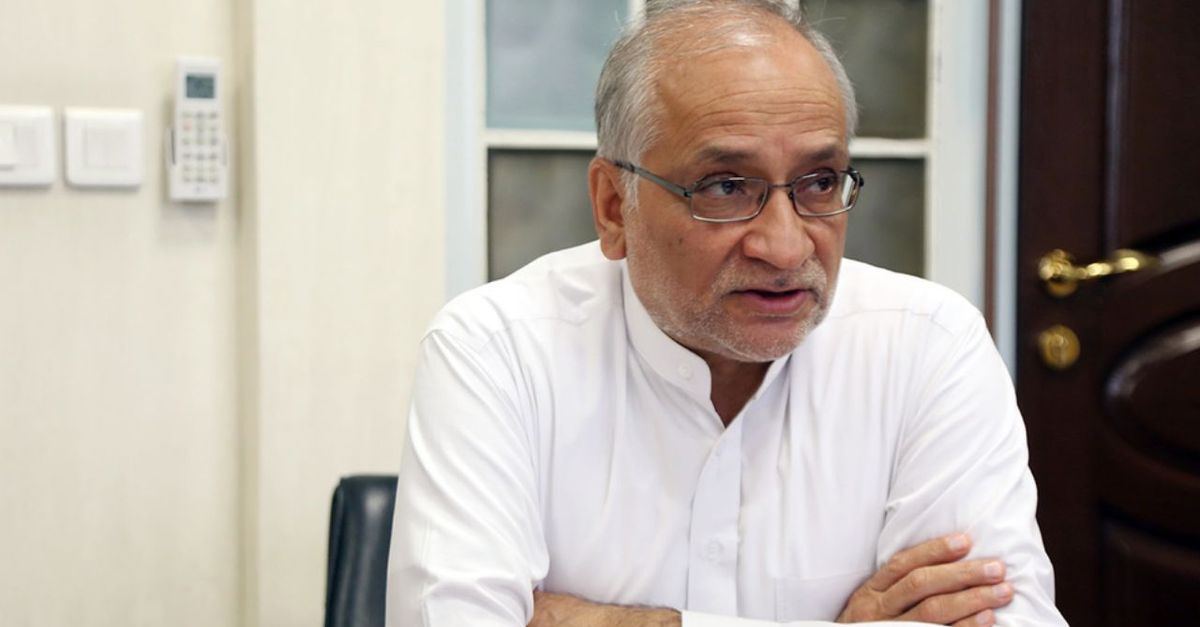 The leader of a leading reform group says Tehran is undecided whether to engage with the West to save its ailing economy or to continue its nuclear program.

Hossein Marashi, the new leader of the centrist Executives of Construction party, told Etemad Online on Monday that Iran’s nuclear activity has turned into a crisis. Iranian nuclear negotiators will await orders from above, Marashi added, which means that it will be Supreme Leader Ali Khamenei who will make the final decision on whether to improve the country’s economy or continue his tough stance.

However, Marashi reiterated that he is not optimistic about Iran’s renewed negotiations with the Joint Comprehensive Plan of Action (JCPOA) partners due to start next week.

He stressed the importance of a return to the nuclear deal, adding that even the ongoing water crisis was a result of Iran’s unresolved economic crisis, which in turn was a product of crippling sanctions against the country’s economy.

Marashi said negotiations on Iran’s nuclear program have been going on for about two decades and that this protracted process has caused irreparable damage to the country’s development. However, he reiterated that the West had the upper hand in the negotiations and that Iran had to find a way out of the crisis through negotiations.

“We all know that the West has two standards when it comes to Iran’s nuclear program. The West is a liar. But the West is also powerful,” he said.

Marashi added that negotiations with the West should resume from the time of the interruption. Talks should get a new impetus and move on at a fast pace so that problems could be resolved quickly, he said, suggesting that the negotiators know that the economy is more important than the nuclear program, but they are not the decision-makers.

In the meantime it is The IRGC-affiliated Fars news agency wrote in a comment on Monday that Iran, having seen the obstacles to a deal with Iran within the US legal and bureaucratic framework, should avoid relying on US laws and regulations in an upcoming deal on its nuclear program.

The comment said what these regulations say is the problem facing the United States and Iran shouldn’t be bothered. The comment suggested that the Iranian side should not place much weight on restrictions that the US Congress might impose on a possible deal.

The comment went on to say that it is now clear that the American side will not offer Iran any guarantees that would ensure continued commitment to an agreement between Iran and the Biden government unless approved by the Senate . However, the comment stressed that such confirmation was highly unlikely.

Meanwhile, the comment suggested that “none of the solutions offered for the negotiations stand a chance of success,” adding that “Iran appears to rely solely on its own bargaining power and not on its partners other than all parties should”. the JCPOA are obviously united against Iran. “

Notwithstanding this pessimistic outlook, foreign policy analyst Amir Ali Abolfath said in an interview with the proreform agency ILNA that in the upcoming negotiations, which will take place on the 29th for the inspection of Iran’s nuclear facilities, which means that Iran will no longer adhere to the Non-Proliferation Treaty (NPT).

Abolfath also warned that accepting the downfall of the JCPOA would mean a major shift in the balance of power in the Middle East, potentially meaning Iran continuing its nuclear program and producing nuclear weapons.