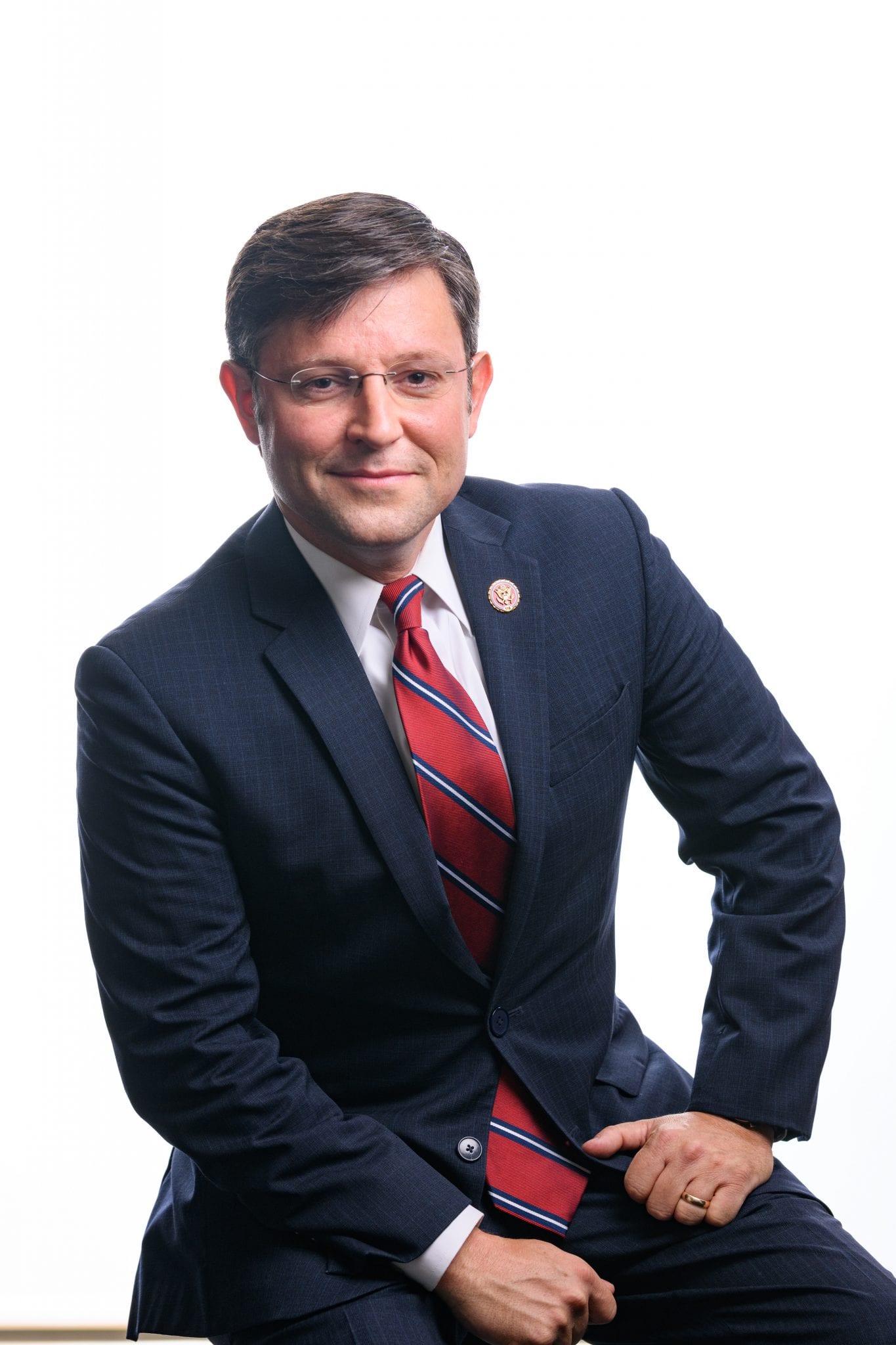 The legislation contains major priorities for Louisiana’s 4th Congressional District which is home to Barksdale Air Force Base and Air Force Global Strike Command, Fort Polk and the Joint Readiness Training Center, and Camp Minden. The legislation now heads to the full House of Representatives for consideration.

“It is my great honor to represent so many courageous military families in Congress,” said Congressman Johnson. “This year’s edition of the National Defense Authorization Act contains important provisions to specifically ensure that the military servicemembers of Louisiana’s 4th Congressional District are in the best position possible to carry out their duties. Committee passage is a crucial first step to getting this bill passed and signed into law, but it is just that—a first step. I look forward to continuing to work with my colleagues in a bipartisan manner to get this bill across the finish line.”

“I thank Rep. Mike Johnson for his hard work on the FY23 NDAA,” said Alabama Congressman Mike Rogers, Ranking Member of the House Armed Services Committee. “Rep. Johnson has continued to put our national security first and ensure that our military has what they need to keep our nation safe.”

Congressman Johnson is the Vice Chairman of the House Republican Conference, a member of the House Judiciary and Armed Services Committees, and a former constitutional law litigator.