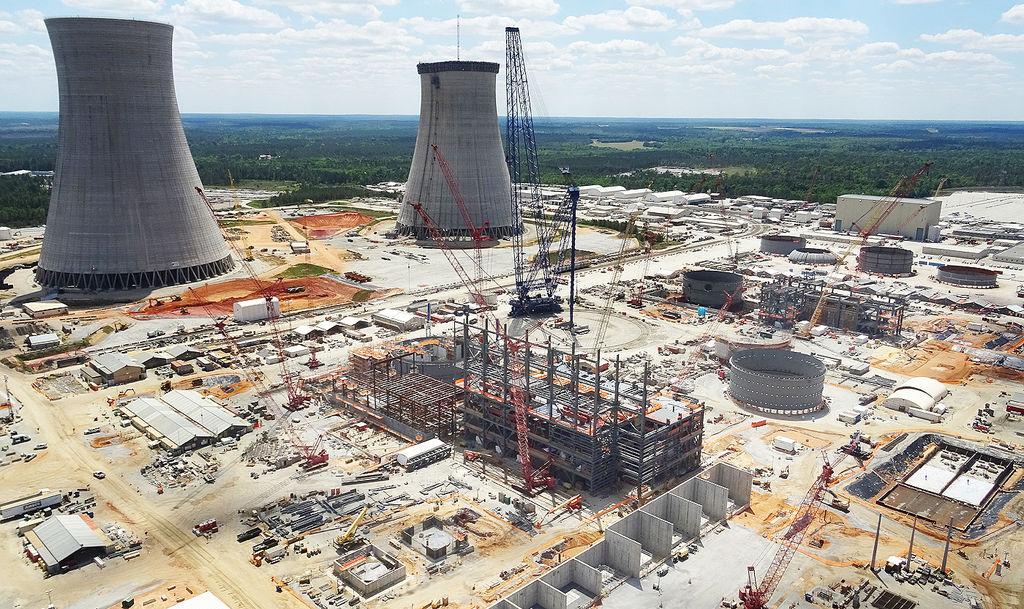 The people of South Carolina turn their lights on and off the same way the people of Georgia do. But in the past four years the two states have diverged dramatically in their relationships with the utilities that produce their electricity.

In Georgia, there has been significant grassroots responses to Georgia Power’s plans to address the coal ash problem at its plants. Last week there was a hearing in the now ten-year-old case in which the utility is accused of wrongly charging the fee payers to cover the skyrocketing costs of its nuclear project at the Vogtle power plant. The federal supervisory authorities speak of increasing control of the inflated budget and the much late nuclear expansion project.

There is little about the way these issues are dealt with that is different from how it would have been a decade ago. In South Carolina, on the other hand, three top executives involved in a nuclear project almost identical to the one at the Vogtle plant pleaded guilty to fraud charges, and a fourth was charged last month on charges of 20 years in prison and a fine of $ 5 million. The state’s largest utility has changed hands and the comfortable relationship between regulators and regulated has been grossly shaken.

The plans to expand the Vogtle plant in Georgia and the VC Summer Plant in South Carolina were announced within one month in 2008. They were supposed to be the first commercial nuclear projects since the Three Mile Island accident in 1979, two Westinghouse P1000 reactors, a new design that Westinghouse claimed would eliminate many of the delays and cost overruns that plagued previous nuclear projects.

It did not, however, and Westinghouse went bankrupt in 2017. At that time, the two states were brought on different paths. South Carolina Electric and Gas and Santee Cooper, the owners of the summer plant, pulled the plug on the project and shouldered the interest payers with huge debts for no consideration, but avoided billions. The shutdown also caught the attention of federal prosecutors, who so far have accused two Westinghouse executives and two SCE & G executives of fraudulently misleading the public and regulators about how bad the project was doing.

Georgia went the other way. The Public Service Commission agreed to Georgia Power to continue the project, which Bechtel aims to complete.

https://www.enr.com/articles/42734-how-bechtel-limits-risk-on-possible-big-plant-vogtle-role under the terms of a contract that carefully limits the industrial giant’s liability for future cost overruns.

After the summer fiasco, the Charleston Post & Courier investigated why one project survived and the other didn’t. It concluded that Georgia was better monitoring Vogtle’s problems, while lax oversight made Summer’s problems worse. (It should be noted, however, that in continuing the project, the PSC violated the recommendation of its staff.) The story also noted that Georgia Power wielded more political power than any of the utility companies involved in the summer project. Santee Cooper is a government utility company that put pressure on to cut its losses as the true extent of the summer fiasco became known.

Four years later, “at least for the time being,” the operative phrase remains.

Since 2017, the cost estimates at Vogtle have risen further and the expected start-up dates for the project have been postponed again and again. The pandemic added a new roadblock, but the project was already years behind schedule. The two reactors should go into operation in 2016 and 2017 and cost $ 14 billion. They are currently scheduled to open in the second quarter of 2022 and the first quarter of 2023. The total cost could exceed $ 28 billion.

In the long run, the main reason for canceling the South Carolina project and Georgia not was that they couldn’t afford another financial risk with a much smaller number of taxpayers, while at least some regulators believed Georgia could. What has happened since then shows that the South Carolina utility decision, as painful as it may be, was the right one for this state.

When the summer project was canceled, it was estimated that fee payers would each pay 18 percent more over the next four decades. At that time, the costs of the Vogtle project, spread over a much larger payer base, were estimated at an additional 5 percent. Since then there have been estimates that the cost to the fee payers could be up to 12 percent. So Georgia installment payers are still better off than South Carolina ones. At least for now.