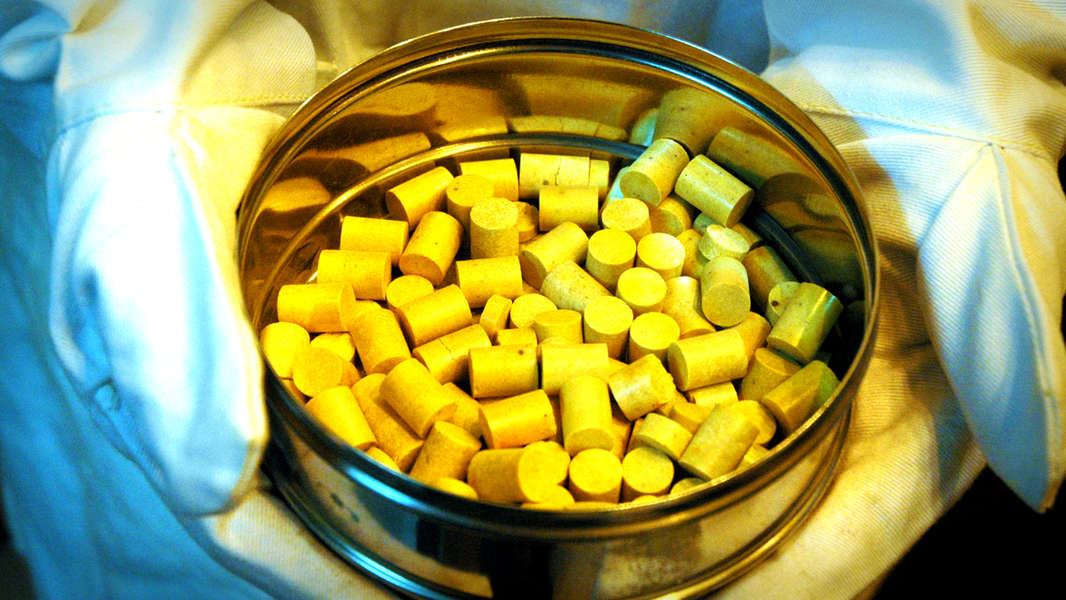 Are We Getting Closer to Thorium Nuclear Fuel? – Videos

Thorium, a radioactive metal and alternative fuel, is three to four times more abundant in the earth’s crust than uranium, which is currently used as the main source of nuclear power. When thorium is bombarded with neutrons, it captures them and breaks down into uranium-233, which can be used to sustain nuclear reactions. Instead of the solid pellets used today in reactors, which have to be kept cool with water under high pressure, fuel for a thorium-based reactor can be embedded in fluoride salts, which melt at around 400 degrees Celsius and also serve as the reactor coolant. A reactor cooled with molten salt and containing thorium fuel in the salt is called a liquid fluoride thorium reactor or LFTR for short. LFTRs would use their fuel more efficiently than traditional, less toxic waste, and could be designed to safely shut down and prevent a meltdown in the event of an accident. Why don’t we finance this?