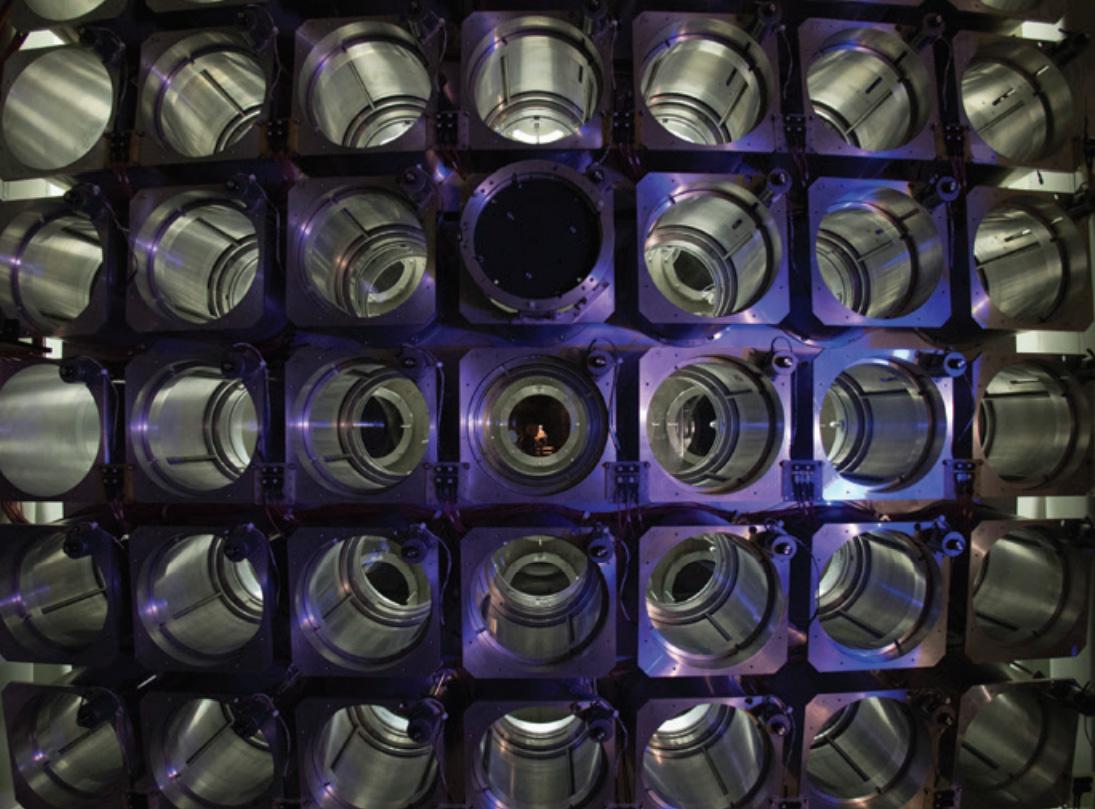 The US Naval Research Laboratory (AFL) is developing an Argon Fluoride (ArF) laser that may one day make fusion power a practical commercial technology. The wide-bandwidth ultraviolet laser is designed to have the shortest laser wavelength that can scale up to power a self-sustaining fusion reaction.

To call fusion energy a game changing technology is like saying that fire might one day find a practical application. In fact, the ability to generate clean energy from hydrogen in any desired quantity over any foreseeable timescale would fundamentally alter civilization in ways we can’t imagine.

The problem is fusion power is like the proverbial rabbit pie recipe that begins with, “First, catch your rabbit.” Though we can recreate the conditions found inside the Sun to produce fusion reactions on Earth, these are relegated to hydrogen bombs and laboratory experiments where it takes more energy to create the fusion reaction than we can get out of it – though recent experiments are getting much closer to turning that around.

The goal for the past 75 years has been to produce temperatures in excess of 100 million degrees C (180 million degrees F) and the pressure needed to ignite the fusion reaction and generate enough surplus energy to sustain it. That in itself would be a major achievement, but the technology also has to be able to sustain the reaction indefinitely, while also being cheap enough and the reactor small enough for it to be practical.

The NRL’s ArF laser is intended for a test facility based on the principle of Inertial Confinement Fusion (ICF). In this, a bead of deuterium or tritium, which are heavy isotopes of hydrogen, is fired upon by multiple lasers, heating and compressing it in a fraction of a second to such an extent that the hydrogen atoms implode, fuse together, and release enormously amounts of energy.

The new deep ultraviolet laser, also known as a laser driver, is claimed to transfer energy to the fuel bead with greater efficiency and produces much higher temperatures to generate the implosion. Using radiation hydrodynamics simulations the NRL scientists say that performance could be increased a hundredfold with an efficiency of 16 percent, compared to only 12 percent from the next most efficient krypton fluoride laser. 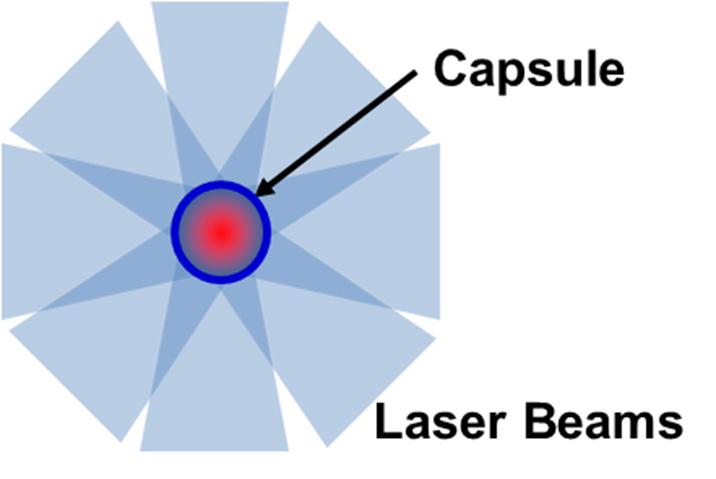 Because of these improvements, the ArF laser could lead to smaller and less expensive fusion power plants. However, the team stresses that there is still a long way to go before fusion is hooked up to the national grid. The laser will need to provide the required energy, repetition rate, precision, and billion-shot class reliability for a practical plant.

To move towards this, the laboratory is running a three-phase program with the first dedicated to the basic science and technology of the ArF laser. This will be followed by phase two, which will concentrate on building and testing a full-scale high-energy ArF laser, and then phase three where an implosion facility consisting of 20 to 30 lasers will be constructed.

“The advantages could facilitate the development of modest size, less expensive fusion power plant modules operating at laser energies less than one megajoule,” says Steve Obenschain, Ph.D., a research physicist at NRL. “That would drastically change the existing view on laser fusion energy being too expensive and power plants being too large.”

The research was published in the Philosophical Transactions of the Royal Society.