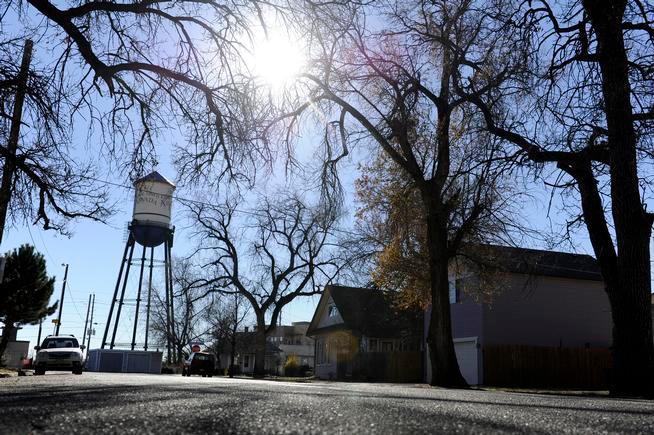 Arvada has stopped adding fluoride to drinking water until mid-summer

Arvadans, brush your teeth particularly well. At least until summer.

On Monday, the city announced that it will not be able to add additional fluoride to the municipal water supply because a tank that is storing liquid fluoride in the Ralston water treatment plant has leaked and efforts to repair the tank have been unsuccessful.

The city said a leaky storage tank created an unsafe environment for workers at the plant.

The city announced that the fluoridation program should be suspended until around mid-2020.

Arvada hired an engineering company to develop a new delivery system for the fluoride, and the Colorado Department of Public Health and the Environment is supporting the effort. The city has also notified dental offices in Arvada so dentists can provide adequate care during the fluoride failure.

Although there are no government mandates to provide additional fluoride in municipal water systems, Arvada voters approved a municipal fluoridation program in 1967.