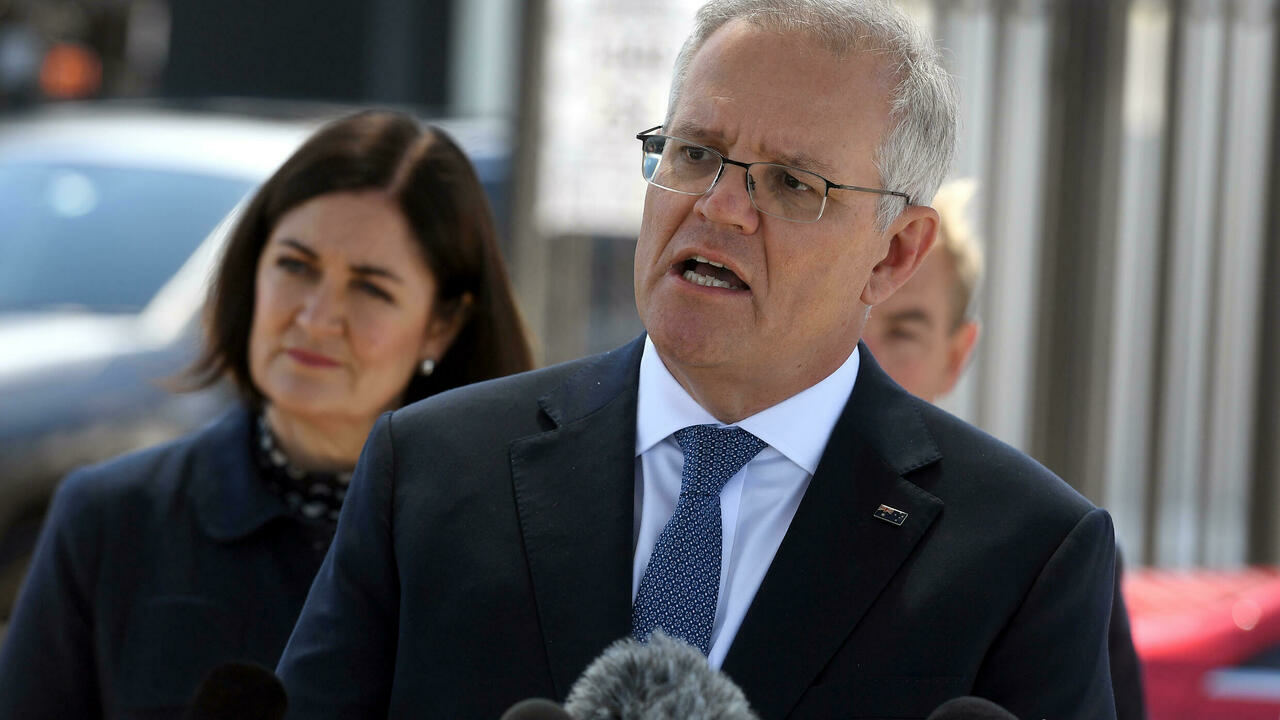 Australia wants to seal off sensitive technology from China

Sydney (AFP) – Australia on Wednesday announced measures to protect dozens of sensitive technologies from foreign interference and is stepping up efforts to protect against “national security threats” from China and others.

Prime Minister Scott Morrison unveiled a list of 63 “critical technologies” to be promoted and protected on an online forum in Sydney – a move to limit what government, industry and universities can and cannot share with foreign counterparts.

The measures aim to “reconcile the economic opportunities of critical technologies with their national security risks,” said Morrison at a forum of the Australian Strategic Policy Institute.

Items on the list are not automatically banned or banned for export, but may be subject to “additional risk management”, including measures to stop “unwanted technology transfer”.

Australia is increasingly concerned about the transfer of sensitive technology to foreign military powers, particularly China, under the guise of academic cooperation.

Canberra has also taken steps to limit the ability of Chinese state-owned companies to operate critical infrastructure in Australia.

The decision to effectively ban Huawei from operating Australia’s 5G network was the catalyst for a large diplomatic rift between the two countries.

High-level diplomatic contacts have been frozen for nearly two years, and Beijing has imposed a series of sanctions that some refer to as a “shadow trade war”.

Morrison on Wednesday also listed nine critical technologies that will be the focus of investment in the hope that the expertise will help “maintain our liberal democratic traditions” in an era of “strategic competition” which he calls “strategic Competition ”.

“The simple fact is that nations at the forefront of technology have greater economic, political, and military power,” he said.

“And in return, a greater ability to influence the norms and values ​​that will shape technological development in the years to come.”

Nuclear technology is also on the list – a clear departure for a country that has long been against nuclear energy and currently only has one research reactor.

Australia recently signaled its intention to purchase ultra-secret, long-range nuclear submarines from the United States or the UK and canceled a large order for diesel submarines from France.

The list goes on, however, and includes a range of nuclear technologies related to power generation, space travel, reprocessing and isotope production.

Many of the other technologies listed have military or dual-use applications, such as synthetic materials that bend light or radio waves, self-fixing materials designed for advanced body armor, laser communications, or quantum cryptography.