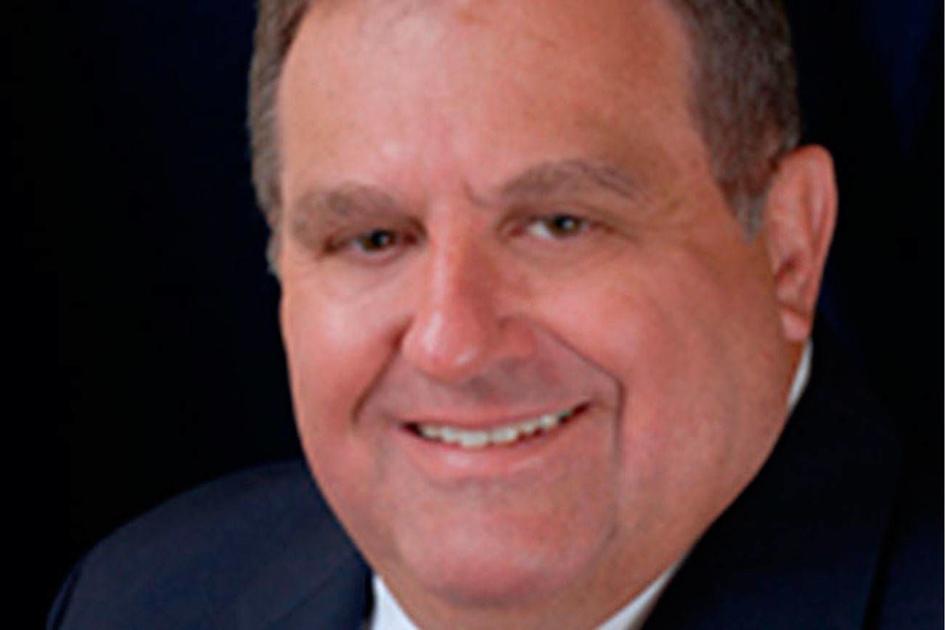 It’s not often that we hear good news from Hanford, but the Department of Energy recently announced that the country’s first commercial advanced nuclear reactor would be developed on the massive federal reserve north of Richland.

Much of the news from Hanford focuses on radioactive waste disposal and safe storage. It has been accumulating since the 1940s when nuclear reactors enriched uranium for nuclear weapons.

While this arduous work will continue for many years to come, Hanford scientists have a new mission: to develop smaller and safer nuclear reactors that will replace traditional nuclear power plants.

“Because of their smaller size and their ability to go up and down quickly, they are a perfect complement to temporarily renewable resources such as wind and sun, the generation of which depends on weather conditions,” reported the TriCities Herald.

As wind and sun increase nationally, Texans learned what life is like under a grid that is too reliant on renewables.

In early February, Texas, the country’s leading wind energy producer, was hit by a historic explosion of freezing temperatures. Wind turbines froze and the state’s share of electricity fell from 42 to 8 percent between February 7 and 11, according to the Energy Information Administration (EIA).

Suddenly, many Texans not only lost electricity, but the demand for natural gas rose beyond the supply. Coal-fired power plants, which must maintain a 90-day coal supply, have closed the gap.

Even when fossil fuel facilities are running low, Texas utilities have put in place a series of mandatory brief power outages to prevent the system from completely collapsing.

The lesson is that wind and solar demand come from reliable sources that are constantly generating electricity. If the focus is on carbon charges, nuclear has to be part of the equation. In the meantime, it would be wise to consider doing more research on clean coal and natural gas.

New advanced nuclear power is needed. Older nuclear power plants such as the Columbia Power Plant on the Hanford reservation near Richland will be decommissioned in the coming decades. Operating since 1984, CGS produces 1,207 megawatts – enough electricity to power a city the size of Seattle and its suburbs.

Wind projects are expansive and increasingly difficult to build. For example, Scout Clean Energy is proposing a 112 square mile clean energy production site located south and west of the TriCities. Scout’s wind turbines would stretch along the Horse Heaven Hills from south of Finley to south of Benton City.

The visual impact and height of the wind turbines have raised objections, as 150 of the 244 are up to 670 feet tall, which is 605 feet taller than Seattle’s Space Needle. According to reports in the TriCities Herald, the location would only generate electricity 30 percent of the time, while similar locations in the Midwest generate electricity half the time.

Hanford is the ideal place to test advanced nuclear power. It has a reservoir of talented employees and is surrounded by a concentration of solar, wind, hydro, natural gas and nuclear power plants. Fortunately, the federal government is funding advanced nuclear technology and partnerships for research and development are being formed.

Carbon-free energy emissions are important, but as we learned from the Texas winter explosion, the wind and sun must be backed by nuclear power, water, natural gas, and even coal.

Don C. Brunell is a business analyst, author, and columnist. He retired as president of the Association of Washington Business, the state’s oldest and largest corporate organization, and now lives in Vancouver. He can be contacted at [email protected]