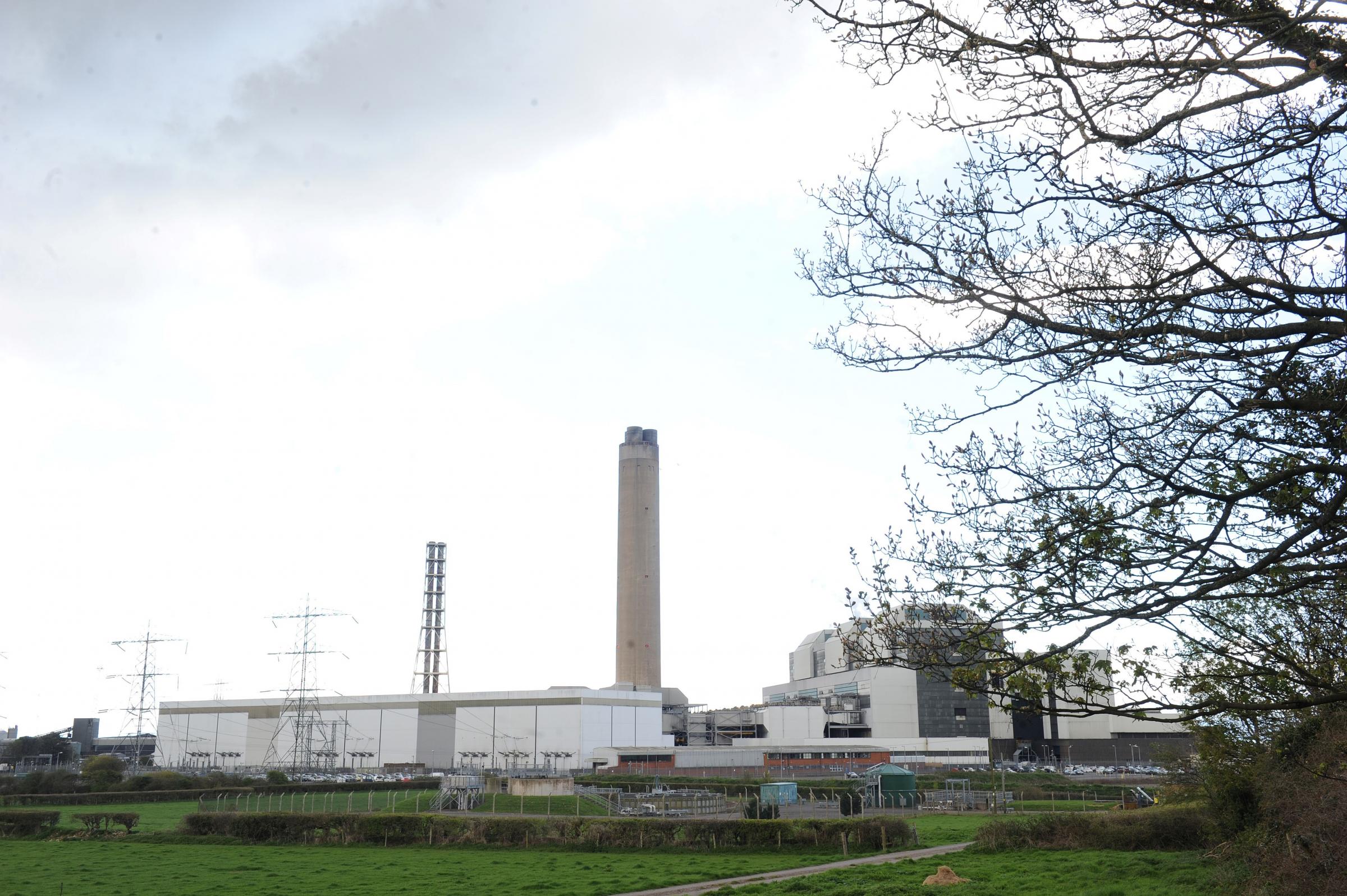 Nuclear fusion is a futuristic low-carbon technology that creates energy in the same way that the sun creates heat and light: hydrogen is fused into helium.

In 2019, the UK government announced £ 220m in funding for the design of a fusion power plant and requested potential sites late last year. Aberthaw is one of them now.

The Vale Council is proposing the former coal-fired power plant as the site for the fusion power plant, which could create many high-paying, high-tech jobs in the area and potentially play a major role in reducing carbon dioxide emissions.

Concerns about the final days of hospital care for the woman

However, the facility would not open until 2040. Fusion technology is still in its early stages and reactors require enormous amounts of electricity to generate energy because of the extremely high temperatures. So far, no reactor has produced more energy than it consumes.

Speaking at a recent Cabinet meeting, Councilor Lis Burnett, Vice-Chair of the Vale Council said: “Last October, the Secretary of State for Business, Energy and Industrial Strategy announced £ 220 million for the design of a fusion power plant.

“STEP stands for spherical tokamak energy generation. I have no idea what that means. ”

The government’s merger scheme is called “spherical tokamak for power generation”. In a tokamak in the shape of a giant donut, atoms are fused into heat. The heat is then absorbed by the walls of the tokamak and converted into electricity.

‘Tokamak’ comes from a Russian acronym: ‘Toroid chamber with magnetic coils’. “Toroidal” means donut-shaped; and giant magnets are needed to control the hot plasma inside, to keep it from touching the walls of the machine, and to keep it under high pressure.

A spherical tokamak is more like an apple with no core than a donut and is smaller and relatively cheaper to use than larger, traditional donut tokamaks. However, the technology is still far more expensive than wind or solar power.

Cllr Burnett added, “It is an innovative plan for an economically viable fusion power plant that has a realistic prospect of being built by 2040. Last November, the UK government invited expressions of interest to identify locations in the UK. ”

Fusion technology is the opposite of how nuclear power plants currently work with “fission”, which breaks atoms apart. The merger is considered safer and cleaner than the split.

The government hopes that its prototype STEP, which will be conceptually designed by 2024, could help roll out commercial fusion power plants around the world. Construction would then begin as early as 2032 and the power plant would be operational in 2040.

Other proposed sites for a STEP prototype include Ratcliffe-on-Soar, a coal-fired power station in Nottinghamshire; and Moorside Nuclear Power Plant near Sellafield in Cumbria. The government should decide which location to choose by the end of 2022.

Professor Ian Chapman, Executive Director of the UK Atomic Energy Agency, said: “STEP is a novel, challenging and groundbreaking program. The aim is to harness the potential of fusion energy to provide nearly unlimited, clean, safe and sustainable low-carbon energy in the second half of this century.

“We believe the community this facility is located in will be at the forefront of a global clean energy revolution – with all of the benefits that come with it.”