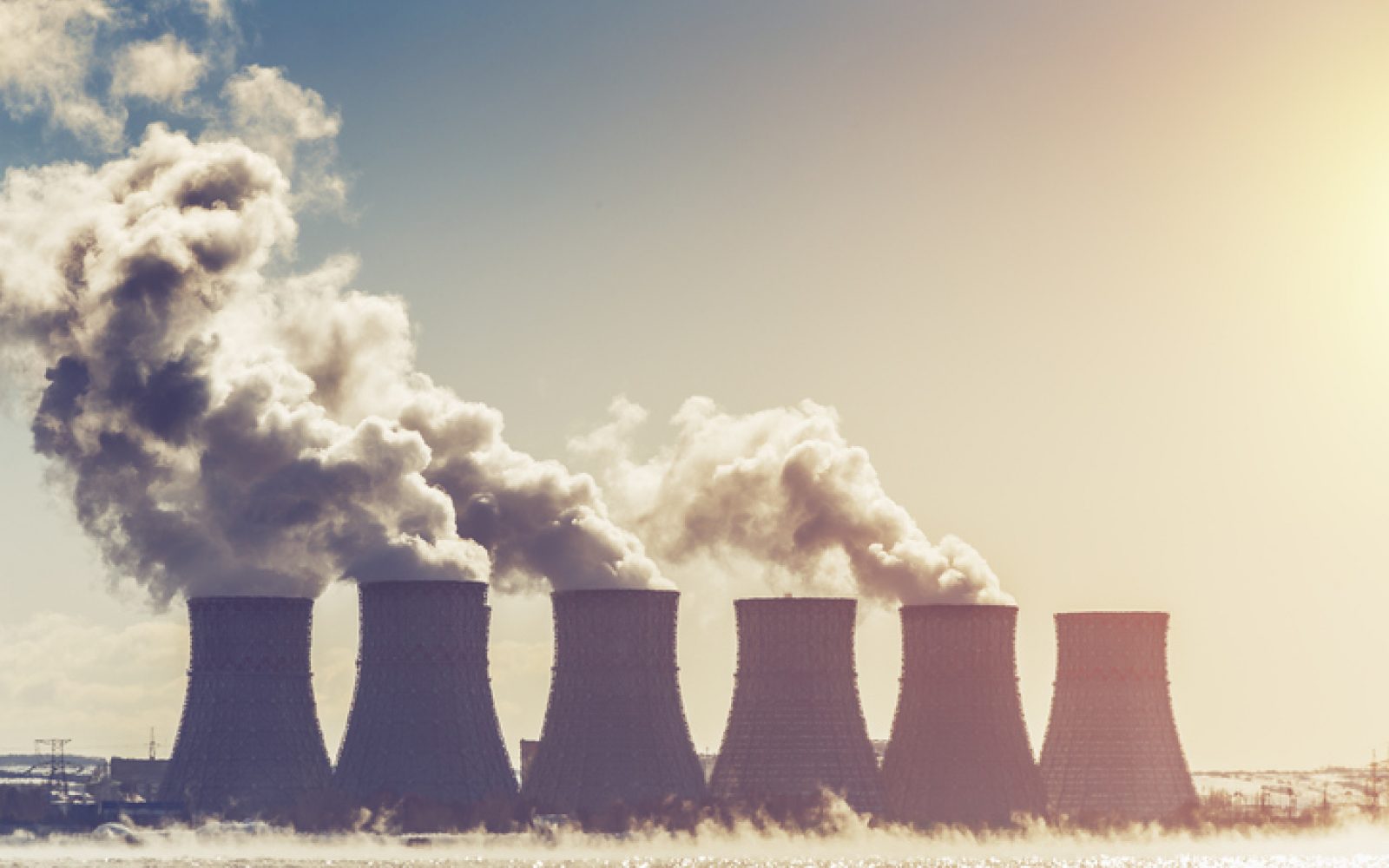 Investment to support reaching the governmental target of 24GW of nuclear power by 2050. Image: Getty.

The Department of Business, Energy and Industrial Strategy (BEIS) has committed over £120 million to spearhead nuclear fusion innovation and boost energy security prospects for the future.

As the UK races towards net zero targets, there is a greater emphasis on exploring low carbon technologies in a bid to decarbonize various aspects of society. Nuclear fusion, despite its controversy, can produce vast quantities of low carbon energy and thus is a vital technology to enrich the UK energy system. This can also support energy security in the UK.

Nuclear fusion forms part of the government’s long-term plans to harness new technologies to build what it described as a “strong, home-grown energy sector” that reduces reliance on fossil fuels and exposure to volatile global gas prices.

Despite its promising aspects, nuclear plants take years to develop and thus many indicate that the benefits from investing in the creation of nuclear fusion plants will not be of benefit to the short-term future.

The funding will also accelerate the rollout of nuclear power with the British Energy Security Strategy having set a new target of up to 24GW by 2050.

From the newly announced governmental funding, £42.1 million has been allocated to the Fusion Industry Programme. This program aims to galvanize the UK fusion sector through a challenge fund, designed to engage and support UK businesses in important technical challenges of fusion. This would help build capabilities and spur commercial innovation.

£84 million has also been allocated for Joint European Torus (JET) Operations. This will support JET, the “world’s largest and most powerful fusion experimentation”, BEIS said, in a bid to continue operations which will provide new insights and support for other UK fusion programs such as Spherical Tokamak for Energy Production (STEP).

This funding adds to the previously announced £220 million which was to be used for the first phase of STEP in October. In doing so, this will see the UK Atomic Energy Authority produce a concept design by 2024. This is built on an initial £200 million investment to support the first five years of development in 2019.

An emphasis on the development of nuclear fusion had also been earmarked as part of July’s landmark Energy Bill. One of the measures within the leveraging private investment segment of the Bill stated that the UK would be the first country in the world to legislate for fusion energy.

There is only one new nuclear plant in the UK currently under construction, EDF’s Hinkley Point C. At the site in Somerset, the French energy giant is constructing two reactors that will have a capacity of 3,260MWe when complete. It has been hit by numerous delays and cost increases however, with COVID-19 further straining the project.