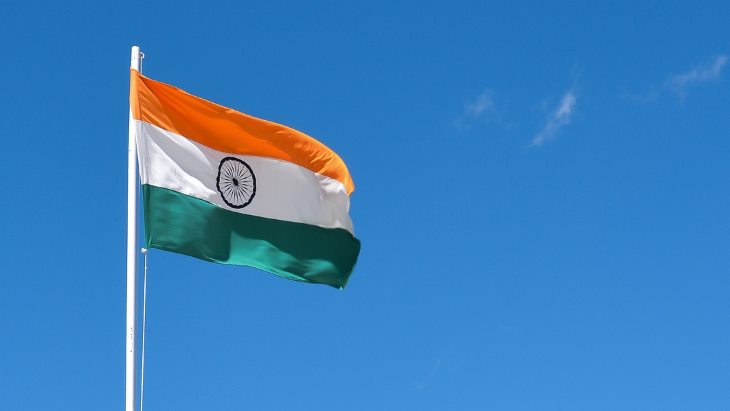 Bharat Heavy Electricals Ltd (BHEL) has received orders from the Nuclear Power Corporation of India Ltd (NPCIL) for the turbine islands for six nuclear power plants – four in Gorakhpur and two in Kaiga. BHEL said the INR 108 billion (US $ 1.5 billion) contract for EPC (Engineering, Procurement and Construction) turbine island was the “largest ever”.

In July, NPCIL awarded BHEL an INR 14 billion contract to supply 12 steam generators for indigenous 700 MWe pressurized water reactors (PHWR) to be built at four locations including Gorakhpur and Kaiga.

According to India’s 12th five-year plan for 2012-17, which was modified in 2017 and 2018, a total of four PHWRs are planned in Gorakhpur. The country’s Atomic Energy Regulatory Board approved the start of pre-construction work on the site in 2018. The two PHWRs planned for construction in Kaiga would become the fifth and sixth blocks at this location, which is already home to four operational 202 MWe WWWWRs.