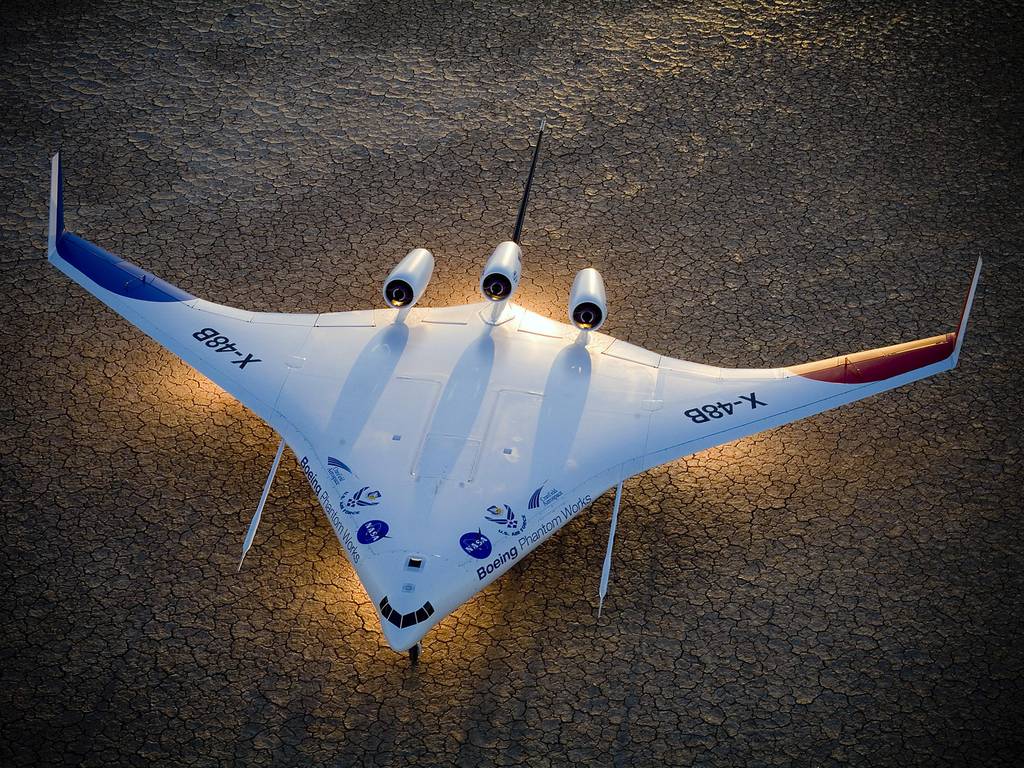 WASHINGTON — The Department of the Air Force said it needs to adopt more fuel-efficient aircraft designs, reduce its carbon footprint and energy consumption, and modernize its infrastructure and facilities to withstand extreme weather under its new plan to address climate change.

The service’s Climate Action Plan, released to the public on Wednesday, outlines a series of goals to prepare for the challenges of extreme weather and shifting environments that climate change will bring. In addition, the service wants to reduce its own contributions to climate change.

With aviation fuel making up more than 80% of the Air Force’s energy consumption, aircraft efficiency is a central part of the service’s effort to become more climate-friendly, according to the report. Mobility aircraft consume the most fuel of the Air Force’s fleet.

“Our overall goal is to deliver more combat power to the warfighter using less fuel,” the report said.

And the goals could have a dramatic effect on what its fleet of aircraft looks like in decades to come.

The service wants to speed up the development of a blended-wing body for a future tanker or mobility aircraft as part of a plan to increase its aircraft’s fuel efficiency and dramatically cut its energy consumption. The report included a photograph of the X-48B blended-wing prototype developed by Boeing’s Phantom Works, NASA, and the Air Force Research Laboratory in the late 2000s.

A blended-wing design for a future tanker or cargo aircraft could increase aerodynamic efficiency by at least 30 percent over today’s planes, the report said. And by burning less fuel, it would make it easier for the Air Force to carry out missions in a contested environment, the report said.

The Air Force is now working with NASA, defense companies, and the Defense Innovation Unit to speed up the prototyping of these “ultra-efficient” future tanker and mobility aircraft designs. By fiscal 2027, the Air Force wants to have finished development and testing of a full-scale prototype blended-wing body.

Air Force officials such as former Air Mobility Command head Gen. Carlton Everhart have in the past floated the possibility of a blended-wing design for the next-generation KC-Z refueling tanker.

The report said the Air Force is also working with defense companies to update existing aircraft with drag reduction technologies, adopt better engine sustainment technologies, use more simulation and augmented reality systems for training, and modernize the software used to plan and allocate aircrews and aircraft.

The report included a photograph of Lockheed Martin’s Microvanes on the aft of a C-17 Globemaster as an example of drag reduction technologies. Microvanes are intended to reshape the air flow around the aft cargo door of an aircraft so that when that door is opened in-flight it doesn’t create as much fuel-guzzling drag.

The Air Force is also rolling out a new program called the Mission Execution Excellence Program, or MEEP, to gather ideas from airmen and adopt best practices from commercial aviation to find ways for mobility aircraft to use fuel more efficiently. The MEEP program will also give aircrew members more precise tools to plan their fuel usage, the report said.

The Air Force said it needs to modernize its infrastructure and facilities so they are resilient and able to withstand changing climates. It wants to spend $36 million on resilient bases in fiscal 2023 and increase that spending to $100 million annually by 2027.

As an example, the report highlighted the March 2019 flooding at Offutt Air Force Base in Nebraska that left runways unusable for a period even after the floodwaters had receded. But the new US Strategic Command headquarters at Offutt, which was finished earlier that year, wasn’t affected because it was built on higher ground and had barriers to prevent flooding.

The Air Force is also looking for ways to adopt alternative energy sources to power bases while emitting fewer greenhouse gases, such as by equipping bases with small nuclear reactors that are dubbed micro-reactors. Eielson Air Force Base in Alaska, for example, released a request for proposal last week for its micro-reactor pilot program.

By fiscal 2028, the Air Force wants to have finished that pilot test and shown it can work as an alternative energy source.

The report also spells out goals for having all non-tactical support vehicles be zero-emission vehicles such as electric vehicles by fiscal 2035. These vehicles include commercial sedans, station wagons, vans and buses that carry passengers or cargo.

Steps to achieve that goal will be making all light-duty vehicle acquisitions be zero-emission by 2027, with all aircraft support equipment following by 2032

Stephen Losey is the air warfare reporter for Defense News. He previously covered leadership and personnel issues at Air Force Times, and the Pentagon, special operations and air warfare at Military.com. He has traveled to the Middle East to cover US Air Force operations.