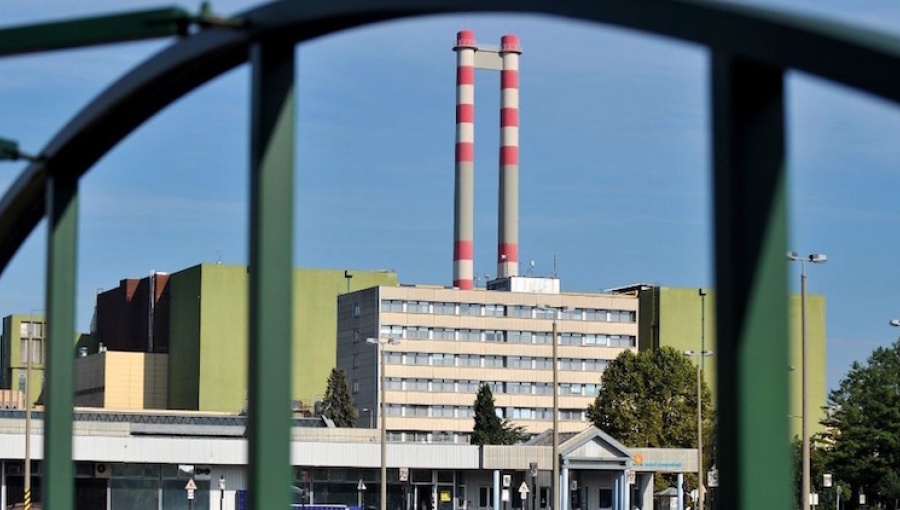 The European Commission could review its license for the construction of two new blocks at the Paks power plant, because Hungary is weighing extending the lifespan of the existing blocks beyond 2037, retreating from an earlier commitment.

Hungary commissioned Russian state-energy giant Rosatom in 2014 to build two 1,200 MW reactors at Paks, next to the country’s sole nuclear power plant, for €12.5bn, financed by a €10bn Russian loan.

The European Commission gave its approval for the project in 2017, saying the financing of the project does not involve state aid. However, “it has approved this support under EU state aid rules on the basis of commitments made by Hungary”, one of which was to phase out existing blocks by the original schedule. The existing reactors were planned to be decommissioned between 2032 and 2037.

According to local media, Hungary now risks losing the EC’s license, it should approve the extension of the lifespan of the existing blocks.

The Paks NPP, which provides half of Hungary’s electricity production and more than a third of electricity consumption, operates four 500 MW power units.

Following the EC’s approval, Hungarian regulators issued a ground license in 2017 and preparatory groundwork began in 2021 even as the National Atomic Energy Office (OAH) had not granted a final permit at the time.

The OAH cited safety risks and only gave the go-ahead for the project in August 2022. The new blocks should have gone operational in 2025-2026, according to the original schedule.

As Hungary’s largest investment on record suffered at least 6–7 years of delay, parliament approved a resolution in December that mandates the government to examine pushing back the decommissioning dates of existing blocks by as much as 20 years from the current timeline. The move signaled that the government did not rule out that the construction of the new blocks would suffer further delays.

Parliament’s decision came just days after the CJEU dismissed an appeal by Austria, contesting the European Commission’s approval of investment aid for the upgrade, saying the financing by Russian credit did not violate EU rules.

Austria has voiced its objection to the expansion in general and said that there is no guarantee that Hungary will actually shut down Paks I, adding that Hungary will have a dominant position in the region with the old and new blocks operating at the same time.

The Hungarian government argued that if the existing blocks would be phased out gradually between 2032 and 2037 and without the new nuclear facilities, Hungary’s electricity supply would be at risk.

All changes at the front end? – Nuclear engineering