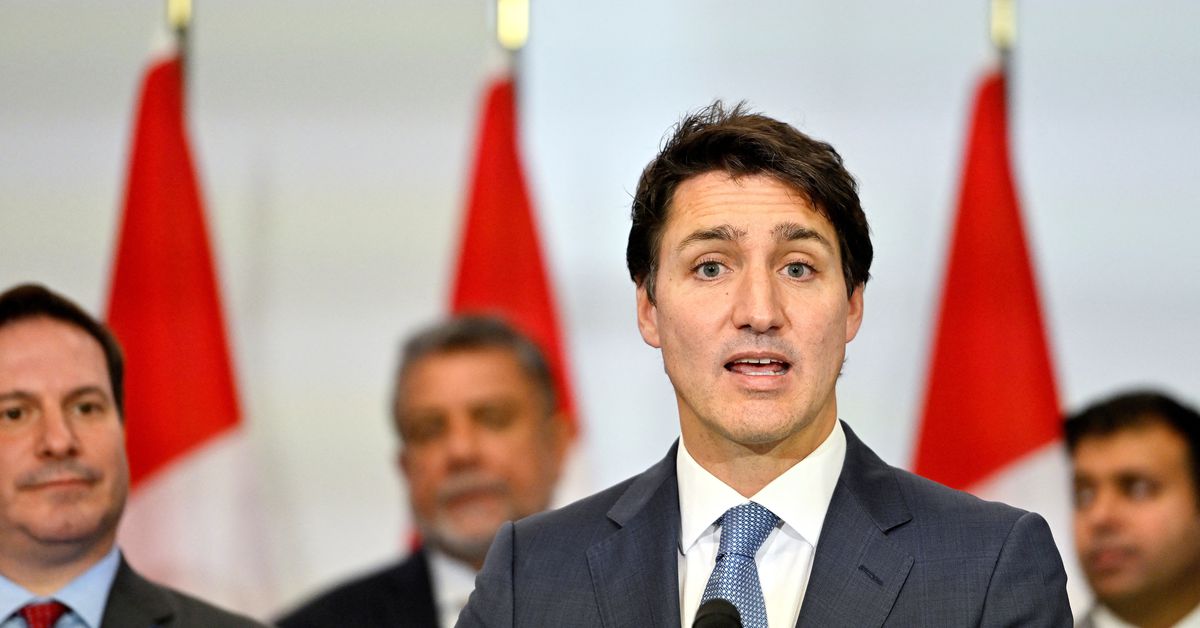 The project, which is being developed by utility Ontario Power Generation (OPG) in Darlington, Ontario, will be the first commercial grid-scale SMR in the Group of Seven wealthy nations (G7), according to the minister’s spokesperson.

The funding offered as low-interest debt from the Canada Infrastructure Bank’s (CIB) pool earmarked for clean power investments would go toward preparation work required prior to nuclear construction, including project design and site preparation.

The energy crisis triggered by the war in Ukraine has renewed interest in nuclear power, and next-generation SMRs are seen as efficient, quicker to build, and a way to possibly accelerate the shift away from fossil fuels.

“We are doing this because nuclear energy – as a non-emitting source of energy – is critical to the achievement of Canada’s and the world’s climate goals,” Wilkinson said at the Darlington Energy Complex in Clarington, Ontario.

“Nuclear power is one source that can help in reaching our climate targets while addressing growing future demand,” Wilkinson said.

OPG expects the SMR project to be completed by the end of the decade, and said in July that preparation work, such as building roads at the site, would start this year.

The reactors are designed by GE Hitachi Nuclear Energy, an alliance between General Electric Co (GE.N) and Japan’s Hitachi Ltd , and could power about 300,000 homes after completion, OPG says.

About 15% of Canada’s electricity comes from nuclear power, according to the World Nuclear Association.

Tooth decay treatment can be brushed on without drilling