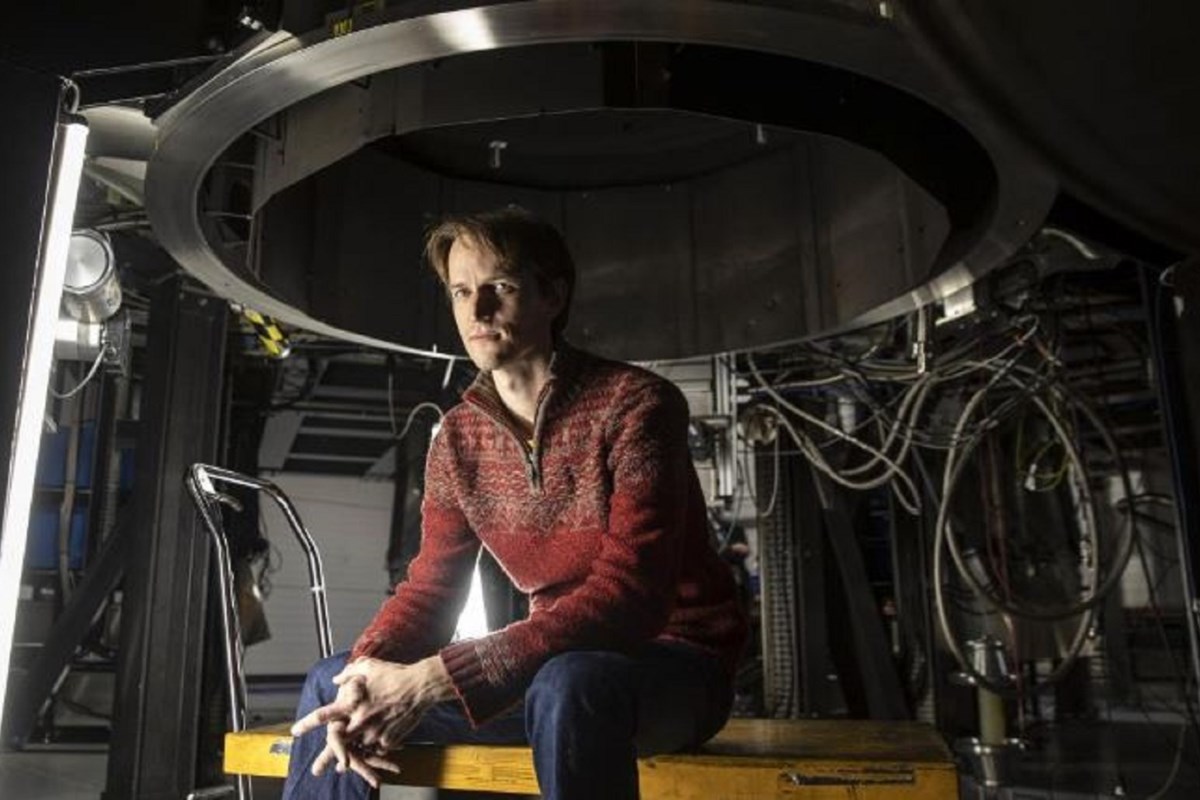 A new project started at the Chalk River nuclear laboratories may lead to a revolutionary carbon-free energy that will reduce energy costs and greenhouse emissions.

If a new project launched by Canadian Nuclear Laboratories (CNL) is successful, it may revolutionize the global dependency on fossil fuels, and likely save individuals some money in terms of paying for expensive and increasingly costly forms of energy.

CNL, Canada’s premier nuclear science and technology organization, is in the early phases of creating a new form of fusion power. It is designed as a carbon-free energy that will not only reduce the world’s dependence on fossil fuels, but it could dramatically reduce the emission of carbon gasses into the atmosphere.

The new research initiative is a result of a collaboration agreement with First Light Fusion, a leading clean energy company based in the United Kingdom that is pursuing an innovative new form of fusion power. Funded through CNL’s Canadian Nuclear Research Initiative (CNRI), the scope of the project includes the preliminary design of a system capable of extracting tritium from the First Light reactor, as well as the development of tritium processing and storage options.

Unlike a conventional nuclear reactor, which generates heat through fission (the splitting of atoms), fusion reactors generate electricity from the heat released when two atoms are fused together. Today, there is growing optimism that fusion could serve as a new source of carbon-free electricity for the world.

One of the key features of deuterium tritium fueled fusion power plant designs is the ability to purposely produce tritium in the reactor, which is then used as reactor fuel, a process which requires tritium extraction, processing, storage, and management capabilities and systems.

dr Jeff Griffin, CNL’s vice president of science and technology, said the partnership is a natural fit for CNL staff. A large number of staff have international experience and were part of Atomic Energy of Canada Limited (AECL). While AECL owns the sites and the nuclear liabilities, CNL is responsible for the day-to-day operations and maintenance of the facilities. CNL operates under a GoCo model, meaning government-owned, contractor-operated and remains in Chalk River today.

“CNL is thrilled to enter into this project with First Light Fusion, a company that shares our ambition and commitment to the pursuit of next-generation clean energy technologies,” Dr. Griffin said. “If successfully deployed, fusion has the potential to serve as a transformative clean energy solution in the fight against climate change.

“That is a key objective within CNL’s mandate, and we will leverage our expertise in tritium-related research, combined with our dedicated, state-of-the-art tritium facility, to support First Light in the development of their innovative reactor design, ” he added.

“We are delighted to be working with Canadian Nuclear Laboratories on this critical project, as we look to a world powered by fusion energy,” he said. The advantage as the only by-product is helium, and there is an established supply chain for normal lithium.”

In April of 2022, First Light announced it had achieved fusion in November of 2021 – a world-first using their unique targets and the corresponding projectile technology. The collaboration with First Light represents the third CNRI project where CNL’s expertise in tritium and hydrogen isotope separation is being leveraged to advanced nuclear technologies.

Ian Castillo, head of CNL’s hydrogen and tritium technologies directorate, explained that CNL has a long and extensive history in the development of technologies and systems to safely manage tritium, given their presence in CANDU reactors here in Canada.

“With the growing momentum and interest in fusion as a source of carbon-free electricity, we are increasingly leveraging these capabilities to help advance fusion reactor designs and technologies towards deployment. That is the objective of this project with First Light Fusion, and we are excited and eager to be part of it.”

Why Fallout 5 Should Have a Renewed Focus on the Vaults

Year in Review: The highlight reel of Holland news in 2022 – HollandSentinel.com