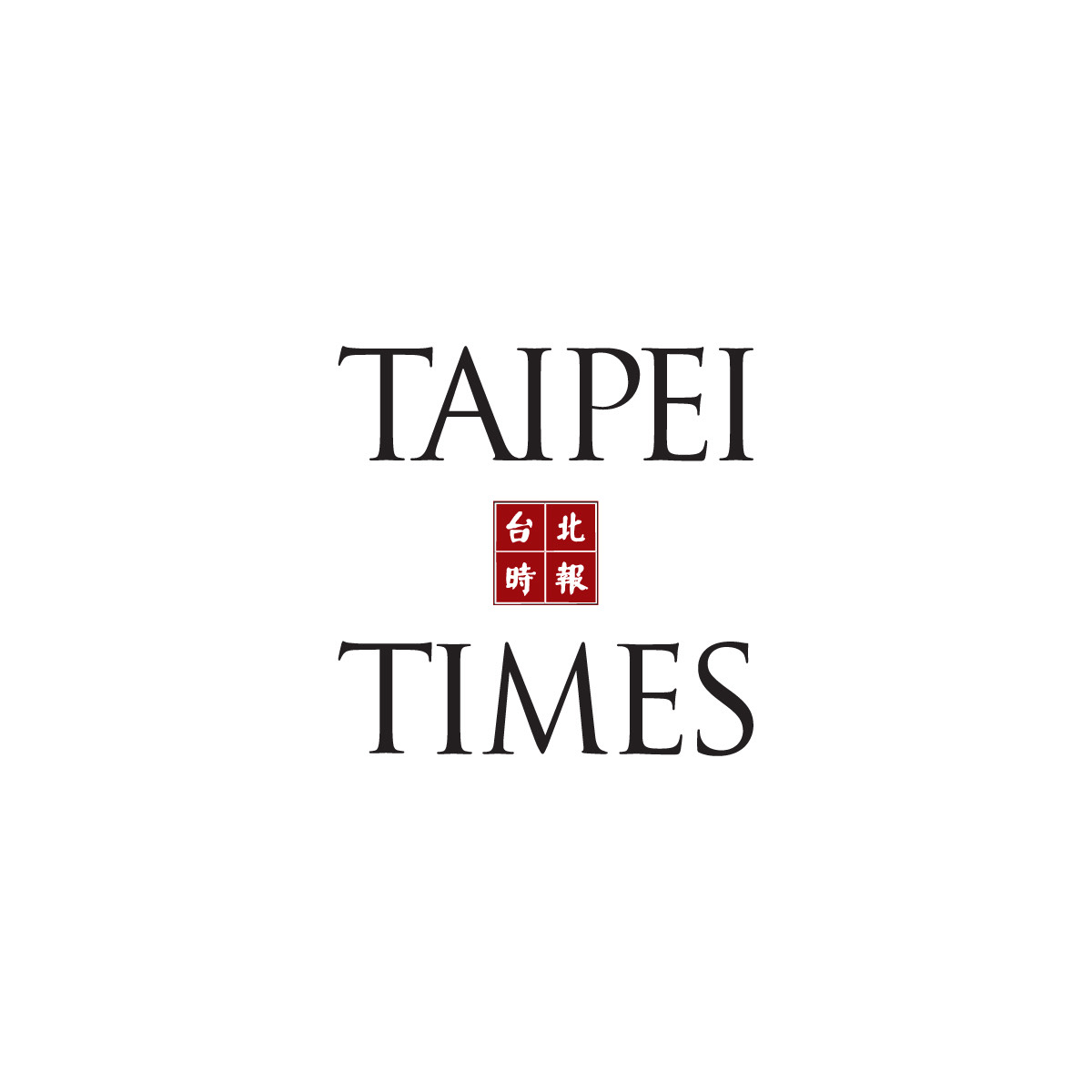 A referendum will be held on August 28 to restart construction of the fourth Taiwanese nuclear power plant in the Gongliao (貢 寮) district of New Taipei City.

When asked whether she would support the resumption of plant construction, President Tsai Ing-wen (蔡英文), who is also chairman of the Democratic Progressive Party (DPP), said categorically: “My position is very clear – the fourth nuclear power plant should not be activated will. ”

In the meantime, Chinese Nationalist Party (KMT) chairman Johnny Chiang (nicht), whether because he feels guilty or is trying to evade the problem, has not said directly whether he thinks the Plant should be activated.

Instead, he said that “the DPP built the fourth nuclear power plant and the KMT mothballed it” and rhetorically asked whether “the DPP is ready to let the public decide through a referendum whether the plant should be preserved or scrapped”.

The DPP was founded in 1986 and the KMT had control over all branches of government until 2000. A look at some key moments in the history of the fourth nuclear power plant makes it clear who did everything to ensure the plant was built.

In 1983, amid public doubts about nuclear power, the Executive Yuan ordered Taipower to postpone construction until such concerns could be resolved.

In February 1992, the branch again approved an application for the resumption of the fourth nuclear power plant project.

On May 24, 1996, the DPP launched a surprise attack in the Legislative Yuan and passed a motion to suspend construction of the facility – although Taipower filed tenders for the construction of nuclear reactors and spent fuel processing the next day, with the contract to the US General Electric Co (GE).

Then, on October 18 of the same year, the KMT decided to overturn the previous decision and to allow the further construction of the plant.

In 2000 the DPP took over the executive from the KMT. On October 27 of this year, five months after the DPP took office, the Executive Yuan ordered that construction of the facility be halted.

However, with the DPP holding a minority of 70 seats in the legislature, while the KMT held 123 seats and its pan-blue ally the New Party held 11 seats, disgruntled pan-blue lawmakers proposed a motion to recall then-President Chen Shui-bian (陳水扁) and asked the control yuan to sue the executive yuan.

At the end of January 2001, the pan-blue legislature passed a resolution with its legislative majority to immediately resume construction of the plant.

Although the ruling DPP was firmly against the fourth nuclear power plant, it had no choice but to set up a new budget for the resumption of construction.

This is the background to Chiang’s false claim that “the DPP built the fourth nuclear power plant”.

On March 11, 2011, Japan was struck by the Tohoku earthquake and tsunami, which caused a serious accident at the Fukushima Dai-ichi nuclear power plant and shocked the world.

On March 9, 2013, the Green Citizens’ Action Alliance and other organizations held a large anti-nuclear demonstration calling for the fourth nuclear power plant project to be canceled and for Taiwan to end nuclear power generation.

Therefore, the government of then President Ma Ying-jeou (馬英九) had to announce to the KMT in 2014 that the fourth nuclear power plant was to be mothballed.

This is the background to Chiang’s claim that “the KMT mothballed the fourth nuclear power plant”.

Doesn’t this mean there is consensus between the parties as the ruling DPP loudly proclaims that “the fourth nuclear power plant project should not be reactivated” and the KMT claims that it mothballed the facility?

Regardless of an individual’s political affiliation, Taiwanese must acknowledge that the two parties represent about 70 percent of the public’s opinion, and that should be quite enough.

Those who proposed the referendum on the fourth nuclear power plant are not really serious – they just go through the motions.

Chang Kuo-tsai is a retired professor at National Hsinchu University of Education.

Comments are moderated. Keep comments that are relevant to the article. Comments containing abusive and obscene language, personal attacks of any kind or advertising will be removed and the user blocked. The final decision is at the Taipei Times’ discretion.