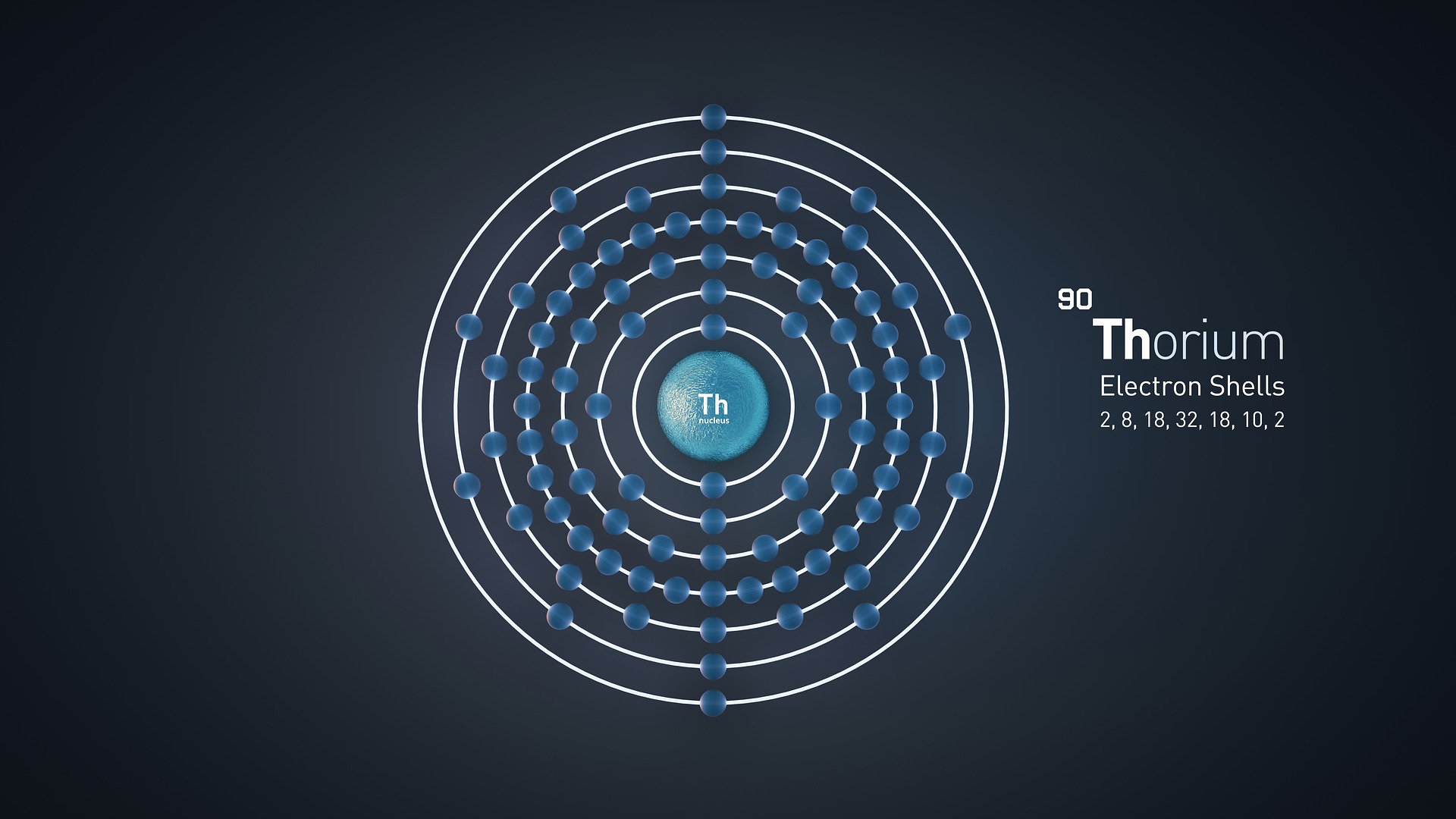 China shows us the way to the nuclear future

On the edge of the Gobi Desert, in a place called Wuwei (武威 市), the People’s Government of Gansu Province (甘肃 省) announced in May 2021 that it will soon test a nuclear reactor with high safety, very low CO2 emissions, is inexpensive and does not need uranium or water for cooling. It will have the peculiarity of using molten salts instead of water. The Chinese government has invested more than 535 million euros in the development of this project over the past ten years. Construction of the website began on 09/30/2018.

This experimental nuclear reactor will use thorium as fuel. China could be the first country to have the opportunity to commercialize this technology.

Thorium is a weakly radioactive metal that occurs naturally in rocks. It is rarely used in industry at the moment. It is a by-product of the growing rare earth mining industry in China. It is therefore a very interesting alternative to uranium.

According to the co-winner of the 1984 Nobel Prize in Physics, Carlo Rubbia, the energy comparison of one ton of thorium fission would correspond to around 200 tons of uranium. Since 7 grams of uranium is about one tonne of coal, one tonne of thorium would replace around 28 million tons of coal. If you think about the possible success of this project, you can imagine the tons of CO2 that will be avoided in the future in order to cope with the climate emergency.

A ton of thorium is a ball about 55 cm in diameter. A piece of thorium the size of a tennis ball could electrify London for a week. One ton of thorium would be enough to operate a molten salt reactor with 1000 MW of electricity for a year. The earth’s thorium reserves can meet the world’s energy needs for tens of thousands of years.

It also has the potential to generate a much smaller amount of very long-lived radioactive waste than traditional reactors. The total volume could be around 35 times smaller than conventional reactors to produce the same amount of energy. The 99.99% of waste would be stable in 300 years, instead of tens of thousands of years as before.

Another advantage: this type of reactor does not have to be built near waterways. The molten salts themselves serve as a coolant, in contrast to conventional uranium power plants, which require huge amounts of water to cool their reactors.

This principle enables the reactors to be installed in isolated and arid regions such as deserts.

According to Nature.com, the Chinese reactor will use fluoride-based salts. When heated to around 450 ° C, they melt into a colorless, transparent liquid. This salt corresponds to a coolant for the reactor core.

Furthermore, instead of solid fuel rods, molten salt reactors also use the liquid salt as a substrate for the fuel, for example the thorium dissolved directly in the core.

Melting salt reactors have a very high level of operational reliability. The fuel is dissolved in a liquid and these reactors operate at lower pressures than conventional nuclear reactors.

However, some critics argue that the feasibility of molten salt reactors remains in question as they pose other technical problems that need to be addressed. At very high temperatures, the salt can attack the reactor structures and must be protected accordingly.

China could be a major turning point for humanity

The experimental reactor of the Shanghai Institute of Applied Physics is to generate two megawatts of thermal energy. That is enough energy to electrify around 1,000 households.

If the experiments are successful, China plans to build a reactor with a capacity of 373 megawatts by 2030. It could electrify hundreds of thousands of households.

According to Jiang Kejun of the Energy Research Institute of the National Development and Reform Commission in Beijing, this type of reactor is one of the “perfect technologies” that should help China achieve its goal of zero CO2 emissions by 2060.

When China starts up its pilot reactor, it will be the first thorium smelting salt reactor to have been in operation since 1969. US researchers shut down their reactor in the Oak Ridge National Laboratory in Tennessee. This laboratory was originally supposed to run the Molten Salt Reactor experiment with a mixture of thorium-232 and uranium-233, but this test program has unfortunately been canceled. According to nature.com, the researchers who worked on the project say the Chinese design copies the Oak Ridge design, but enhances it by drawing on decades of innovation in manufacturing, materials, and instruments.

Molten salt reactors are just one of many advanced nuclear technologies that China is currently investing in.

In 2002, an intergovernmental forum identified six promising reactor technologies to be accelerated by 2030, including reactors that are cooled with lead or sodium liquids. China has research and development programs for each of them.

China has set itself the goal of CO2 neutrality by 2060, but could replace the boilers in its current coal and gas power plants with thorium-fired nuclear reactors.

If successful, China will consider mass production, which could start as early as 2030.

The Chinese reactor will be a great test and learning bench with no example for mankind. It will undoubtedly allow us to discover new scientific data that can help us develop humanistic and non-ideological solutions for the future.

Let’s get the anti-nuclear obscurantism out there

As the European Union is getting into a major energy crisis, it would do well to raise its head from anti-nuclear obscurantism.

This great crisis is undoubtedly rooted in the anti-nuclear ideology of the past and the delay in the atomization and electrification of as many industrial processes and goods as possible that use fossil fuels.

This obscurantism has undeniably delayed the construction of sufficient new nuclear production units. With these new buildings, the European Union would have been better protected against the financial increases in fossil fuels that would become unbearable for citizens in 2021. If no new nuclear power plants are built, the increases will only be stronger than the recoverable reserves, and fossil fuels will only decrease.

The International Energy Agency is sounding the alarm, but is aiming at the wrong target