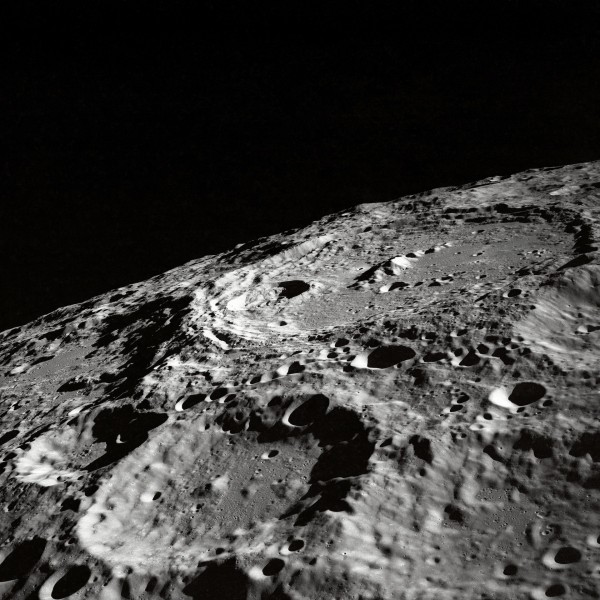 China to Visit the Moon Thrice in the Next Decade, Sets to Become ‘Better Than’ NASA Lunar Explorations

Inspired after finding a new lunar mineral, China is now headed toward three more visits to the Moon in the next decade, with a few steps ahead of US space missions.

In 2020, during the discovery of a new lunar mineral after the Chang’e-5 mission, China’s National Space Administration, its counterpart of NASA, gained authority to send three orbiters to the Moon as part of the Chang’e lunar program, according to Bloomberg.

This mineral in question is known as Changesite- (Y). The Beijing Research Institute of Uranium Geology identified it from Chang’e-5 samples. The same report from Bloomberg reports that it has been found to have “an isotype [sic] that’s been theorized as a potential energy source” called helium-3.

According to the European Space Agency, it is considered that this isotope might supply safer nuclear energy in a fusion reactor because it is not radioactive and would not create toxic waste products. In return, it was making nuclear energy more sustainable in the long run.

PC Mag reports that China’s next unmanned mission, Chang’e-7, will aim for the South Pole. According to Liu Jizhong of the China Lunar Exploration and Space Program Center, the government also intends to create an international research outpost on the Moon’s surface at some time.

The Chang’e-7 program will aim for the Moon’s the South Pole, which experts believe is the ideal spot to look for water. But it seems they’re not the only ones after it, as NASA is also interested in this area of ​​the Moon.

China has increased its space aspirations in recent years, launching probes to the Moon, establishing its own space station, and placing its sights on Mars, putting it in direct conflict with the United States. In comparison, NASA has a rover on Mars and hopes to return people to the Moon this decade. Both countries are interested in the Moon’s resources, and space mining is predicted to be the next cause of conflict.

However, the two countries have been trading insults in recent weeks following the postponement of the United States Artemis I mission, the country’s first significant drive to return to the Moon in half a century. NASA Administrator Bill Nelson accuses of stealing space technology and has blasted the country for space debris.

Despite the continued disagreements between the two countries, China is determined to outpace NASA. Bloomberg reports that Liu, a government official in China, confirms their plans to build a moon-based international research station eventually. This will be the world’s first expedition and may one day serve as a center for lunar study and discoveries.

This article is owned by Tech Times

ⓒ 2022 TECHTIMES.com All rights reserved. Do not reproduce without permission.