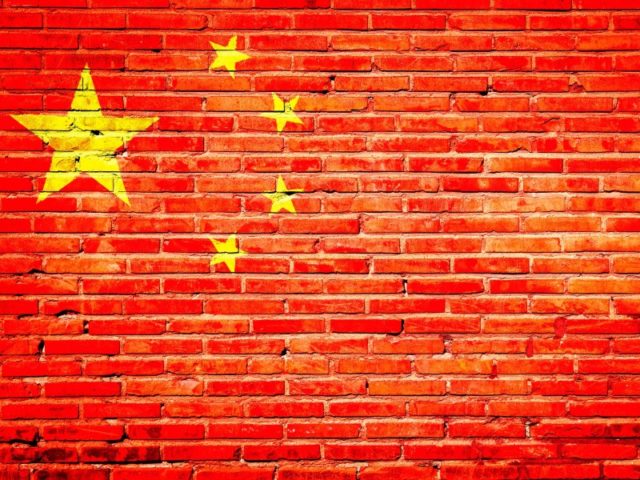 Many countries are expanding their portfolio of small modular nuclear reactors in order to secure energy supplies and achieve decarbonization goals. China will hold the lion’s share of the world’s pipeline for new small nuclear reactors by 2050, according to a new report by Wood Mackenzie.

Up to 125 GW of new nuclear capacity has been proposed worldwide today as utilities and governments seek to decarbonize power generation using this technology. According to the study, China accounts for almost a third of the planned pipeline.

Prakash Sharma, Wood Mackenzie Asia Pacific Head of Markets and Transitions, said, “By 2050 the country will be [China] will account for almost half of the world’s nuclear core capacity, which is expected to increase by 88% to 685 GW in a 2-degree scenario from 2020. “

Despite the arguments about the cleanliness of nuclear energy in recent years, more and more actors and institutions have affirmed nuclear energy as a safe, friendly and green energy source for the environment. Wood Mackenzie explains that “small modular nuclear reactors could play a vital role in achieving the goals of the Paris Agreement”.

Did you read?
Industrialization through clean, reliable energy in Ghana

With up to $ 2 trillion required to build new power generation capacity to meet growing demand and net zero targets, small nuclear reactors could provide a cheaper and faster energy source to accelerate the energy transition, according to the study.

In addition, the increasing electrification of the world economy means a rapid increase in the demand for energy, which also requires quick action to meet the demand. Small modular nuclear reactors have the ability to provide utilities with flexible and allocable capacity in a timely manner.

Sharma added, “As fossil fuel power plants continue to decommission around the world, fallow land and transmission links could be repurposed for use by SMRs. But the CAPEX costs have to be reduced by 50% in order to be able to compete with other flexible technologies. “

Obstacles to the introduction of SMR

Government support is needed to reduce the levelized cost of electricity (LCOE) for new small modular nuclear reactors that are above $ 120 / MWh. Wood Mackenzie explains that with more government support, LCOE could drop below USD 80 / MWh in the 2030s. The research company recommends that the Chinese government take measures to ensure innovation, success and cost reductions in other energy technologies.

Aside from the political environment hindering adoption, SMRs are not popular even though the technology has been in the market for some time, according to the report. Sharma added, “… there are only a handful of them in operation or under construction. Around 70 different SMR concepts are currently being implemented worldwide in different development phases.

Did you look?
South Africa “stands for nuclear power”

“The challenge is to reduce the number of concepts in order to realize cost reductions in a highly regulated industry.” Reducing the number of designs currently on the market in order to develop a globally recognized design would help reduce costs decrease, increase production, and ensure industry stakeholder adoption of the technology.

Sharma repeated, “SMRs may be in their infancy, but their potential is endless. You can play a role in the production of low carbon hydrogen, which is a cornerstone of almost all deep decarbonization scenarios.

“Using our proprietary tiered hydrogen cost model, we estimate that nuclear hydrogen could compete with green hydrogen if power could be supplied from an SMR for $ 65 / MWh and paired electrolyzers could operate at very high load factors.”

FANR has built a strong nuclear and radiological regulatory infrastructure in the UAE to protect the public and the environment: Annual Report 2020 – WAM DE