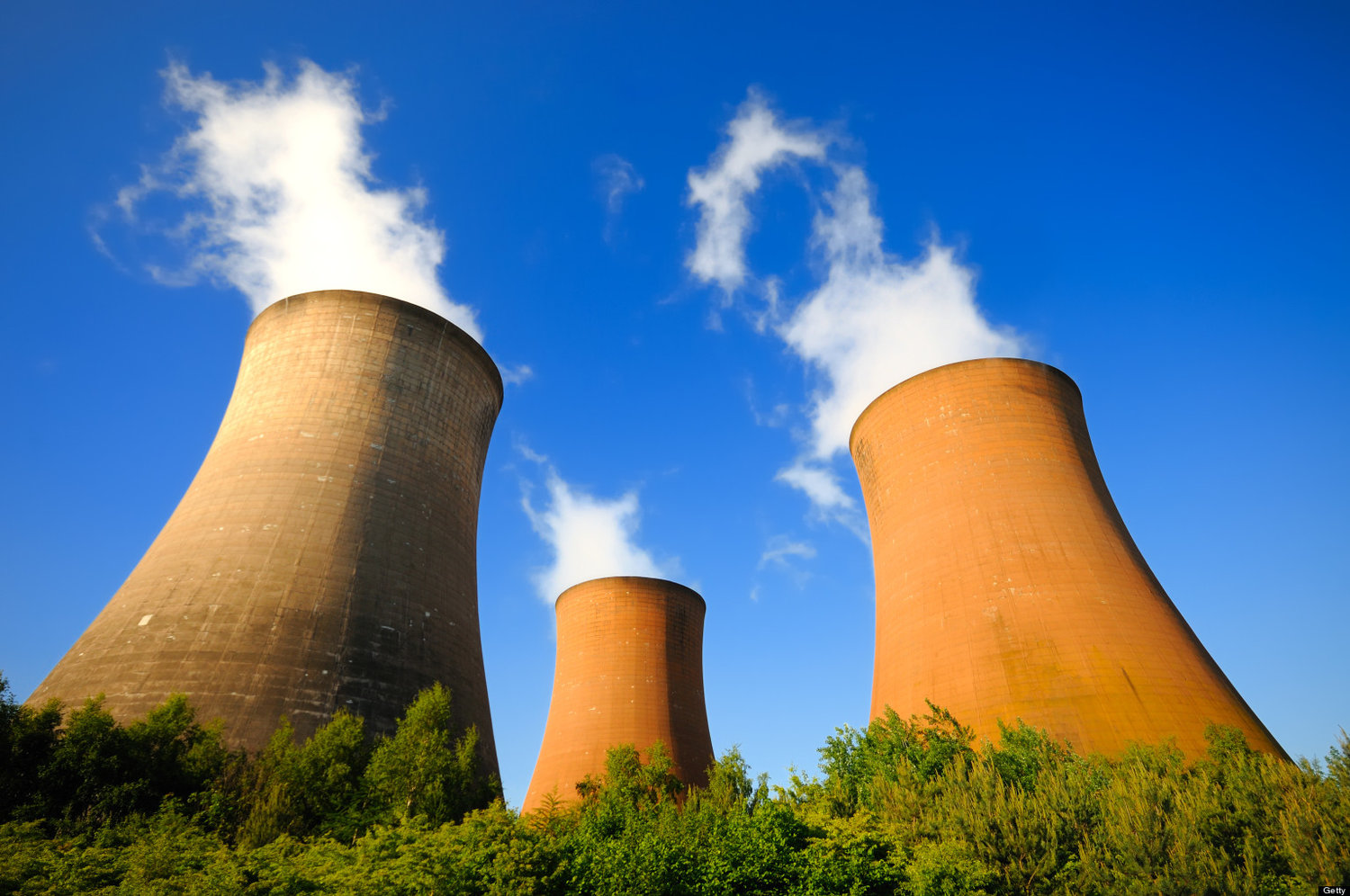 You wouldn’t know from most newspapers, but the past five years have seen remarkable developments in the chronically underreported world of next-generation nuclear research. It is unfortunate that nuclear power plants only get airtime when journalists deliver a dismissive analysis for students, which is compulsorily set in the Fukushima wake and which aims to caricature the industry. The impression one gets of the nuclear landscape is actually a cautious optimism, an optimism based on the sight of many bright lights on the horizon of the next generation. The Liquid Fluoride Thorium Reactor (pronounced “Lifter” in an acronym) is one of those bright lights that China is following and that Britain would do well to pay more attention to.

The LFTR is a type of molten salt reactor: molten salt reactors are Generation IV nuclear fission reactors that use molten salt either as the primary reactor coolant or as fuel itself. They go back to a series of experiments that Alvin Weinberg carried out at the Oak Ridge National Laboratory in the 1950s and 1960s. The LFTR differs from other variants of the MSR in that it is operated with thorium rather than uranium, whereby thorium is an element that is more fertile than fissile and that converts into fissile uranium-233 when exposed to neutrons. Weinberg’s research was fruitful and instructive, shedding light on many solutions to the complex mechanical problems posed by the use of a liquid fuel. However, Nixon stopped the research in 1969 (some say because thorium is unsuitable for making nuclear weapons) although that claim is questionable). After a long purgatory, MSR technology has experienced a renaissance in recent years: Dust-clad Oak Ridge dossiers that have been lying in office drawers for a long time are being re-examined by pioneering start-ups. The MSR movement gained significant momentum in 2011 when the Chinese Academy of Sciences announced its intention to commercialize a thorium-based MSR in 20 years (they are also developing non-thorium MSRs and solid fuel thorium reactors). The Shanghai Institute of Applied Physics has since employed 700 nuclear engineers in this service: a 10 MW pilot LFTR is expected to go into operation in 2025, with a 100 MW version to follow in 2035. Given that China theoretically has enough thorium to meet its energy needs for the next 20,000 years, this seems like a wise use of resources.

Of course, China still has a lot to do, there are obstacles to overcome and commercialization won’t be feasible until the late 2020s, but it has taken the plunge nonetheless, undoubtedly motivated by significant hypothetical advantages over traditional pressurized water reactors. According to Flibe Energy, led by nuclear scientist Kirk Sorensen, thorium is so energy dense that 6,600 tons of it could replace the combined 5.3 billion tons of coal, 31.1 billion barrels of oil, 2.92 trillion cubic meters of natural gas, and 65,000 tons of uranium the world consumes annually ‘. It is about three times more abundant in the earth’s crust than uranium, and significant amounts have already been extracted as by-products of existing mining operations. Most convincingly, the energy output of an LFTR per ton of thorium ore is estimated to be 200 times the power of a light water reactor (a type of PWR).

In addition to the benefits of using thorium as a fuel, the LFTR’s design offers a number of benefits: the core, ceiling, and primary cooling salt loops are designed to work at near atmospheric pressure and without water or steam , thereby eliminating the possibility of a Fukushima-style pressure relief. For this reason, the containment does not have to be much larger than the reactor itself, which reduces construction costs and times. It is crucial that liquid fuel regulates itself: As the operating temperature increases, the “thermal expansion of the liquid fuel and the moderator container containing it reduces the reactivity of the core” (ie the more reactive the core becomes, the more the liquid fuel reduces its reactivity. Even a chaotic event, such as an interruption in the power supply to the plant, could be safely negotiated: a freezer plug, cooled by an electric fan, is installed in the bottom of the core container; if the power supply to the plant is disturbed, the fan stops rotating and the plug melts, allowing the liquid fuel in the core to be safely evacuated into a “subcritical geometry” within a catch basin (a subcritical geometry) is an environment in which neutron losses exceed neutron production and the liquid fuel is from a critical state or state I deviate from self-sustaining cleavage.

China has been leading the way in the world of next generation nuclear technology for the past five years: the fact that they are so aggressively pursuing LFTR technology should pique our curiosity. The combination of “easier fuel handling, smaller components, significantly lower fuel costs and significantly higher energy efficiency” increases the chances of capital generation, and the price of LFTR-generated electricity is an estimated 25% lower than the price of electricity that would be generated by conventional nuclear power plants the public is likely to be receptive too. The government should enter into an intellectual partnership with Moltex Energy, a London-based company that pioneered Generation IV measurement and control technology, to study the mechanisms, pros and cons of a self-developed LFTR project. Given the mutual benefits of the collaboration between Oak Ridge National Laboratory and the Shanghai Institute of Applied Physics, the potential for a Sino-British partnership is real. The circumstances are favorable: a small business is required now.