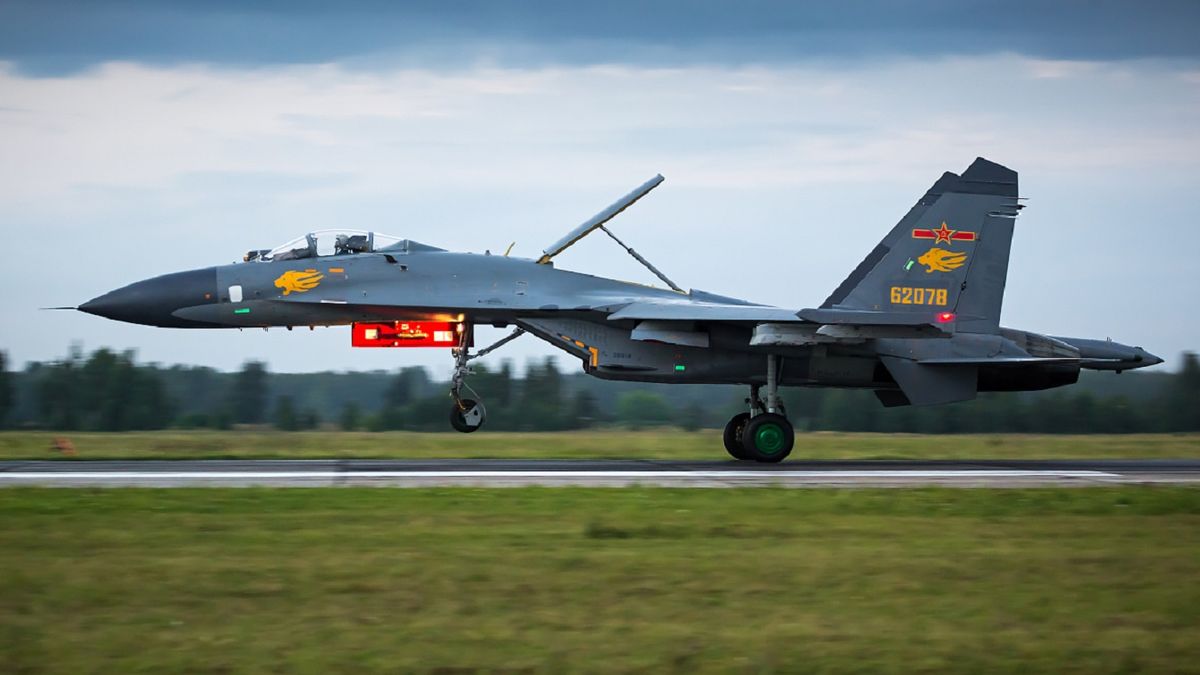 Those are the findings of a new report from the Center for Strategic and Budgetary Assessment, titled “China’s Choices – a New Tool for Assessing the PLA’s Modernization.” According to the nonpartisan policy research institute, China and the United States are entering a period of intensifying military competition, and it warned that the People’s Liberation Army’s (PLA’s) modernization goals currently appear affordable, at least over the next decade. The PLA can continue to build a range of large power project platforms for global operations.

That could include aircraft carriers, cruisers, destroyers, blue water logistics vessels, and strategic bombers, as well as strategic transport and refueling aircraft.

Rapid procurement could come at a cost

Beijing will not be able to continue such expansion indefinitely, however, and the report further noted that the PLAN will face increasing strain from operations and maintenance (O&M) costs over the next decade due to the rapid procurement – ​​notably those large surface combatants including the aircraft carriers.

However, Beijing could still push that problem down the road, as the O&M costs are unlikely to be a major obstacle for the current modernization efforts.

Already, the PLAN has launched two domestically-built aircraft carriers – in addition to the refurbished flattop it acquired from Ukraine – and is now reportedly on track to construct a fourth carrier. Given China’s shipbuilding capabilities, it is entirely likely that a fifth flattop could also be constructed by the end of the decade, especially if the PLAN continues to focus on conventionally-powered carriers.

The conventional choice is more likely as China’s naval nuclear reactor technology is apparently not advanced enough to support an aircraft carrier, and instead, Beijing may focus on refining the technology via its fleet of submarines – then later adapt it for carriers that could be built in the next decade.

The Type 004 carrier, which is likely in the early stages of development, could still be significantly larger than the current vessels – displacing between 90,000 and 100,000 tons. That would put it on par with the United States Navy’s Gerald R. Ford-class of supercarriers, and be significantly larger than the Kitty Hawk-class, which was the final US class of conventionally-powered flattops.

Even if it is conventionally powered, it would likely be a great leap forward for the PLAN from its Type 001 Liaoning, an unfinished Soviet-era warship that Ukraine sold to China, and only completed in 2012.

How Much is China Spending?

Though the report warns of what China may do, the authors had to largely speculate on costs. Jack Bianchi, one of the report’s principal authors, said CSBA was not trying to predict China’s actual defense budget since Beijing is no longer breaking out equipment, training and sustainment, and personnel costs in figures it releases.

Instead, CSBA has utilized US spending percentages for research and development, procurement, sustainment, and disposal of specific weapon systems and applied those to China, USNI News reported.

However, such projects won’t come cheap. Though Beijing clearly has the means to complete its modernization, as the nation will begin to face a population decline – the lingering question is whether the nation can afford to maintain it. It would seem to be a bad investment, given the sustainability costs. It could be the latest Chinese great leap forward that is then followed by two steps back.

China’s Military Rise: What the Experts Told Us

“China could very well have four or more aircraft carriers and a very modern and sophisticated submarine fleet by 2030, of this I have no doubt,” explained Harry J. Kazianis, the author of the book the Tao of A2/AD and an expert on Chinese military strategy and tactics, explained to 19FortyFive. “However, we have to keep in mind the US military seems committed to ensuring it can keep up with Beijing’s naval rise while also empowering its allies to grow their own naval capabilities. It seems we are moving quickly towards a naval arms race in Asia – and it’s just getting started in many respects.”

Expert Biography: A Senior Editor for 1945, Peter Suciu is a Michigan-based writer who has contributed to more than four dozen magazines, newspapers, and websites with over 3,000 published pieces over a twenty-year career in journalism. He regularly writes about military hardware, firearms history, cybersecurity, and international affairs. Peter is also a Contributing Writer for Forbes. You can follow him on Twitter: @PeterSuciu.

Why trucking is peeved at the Supreme Court – FreightWaves