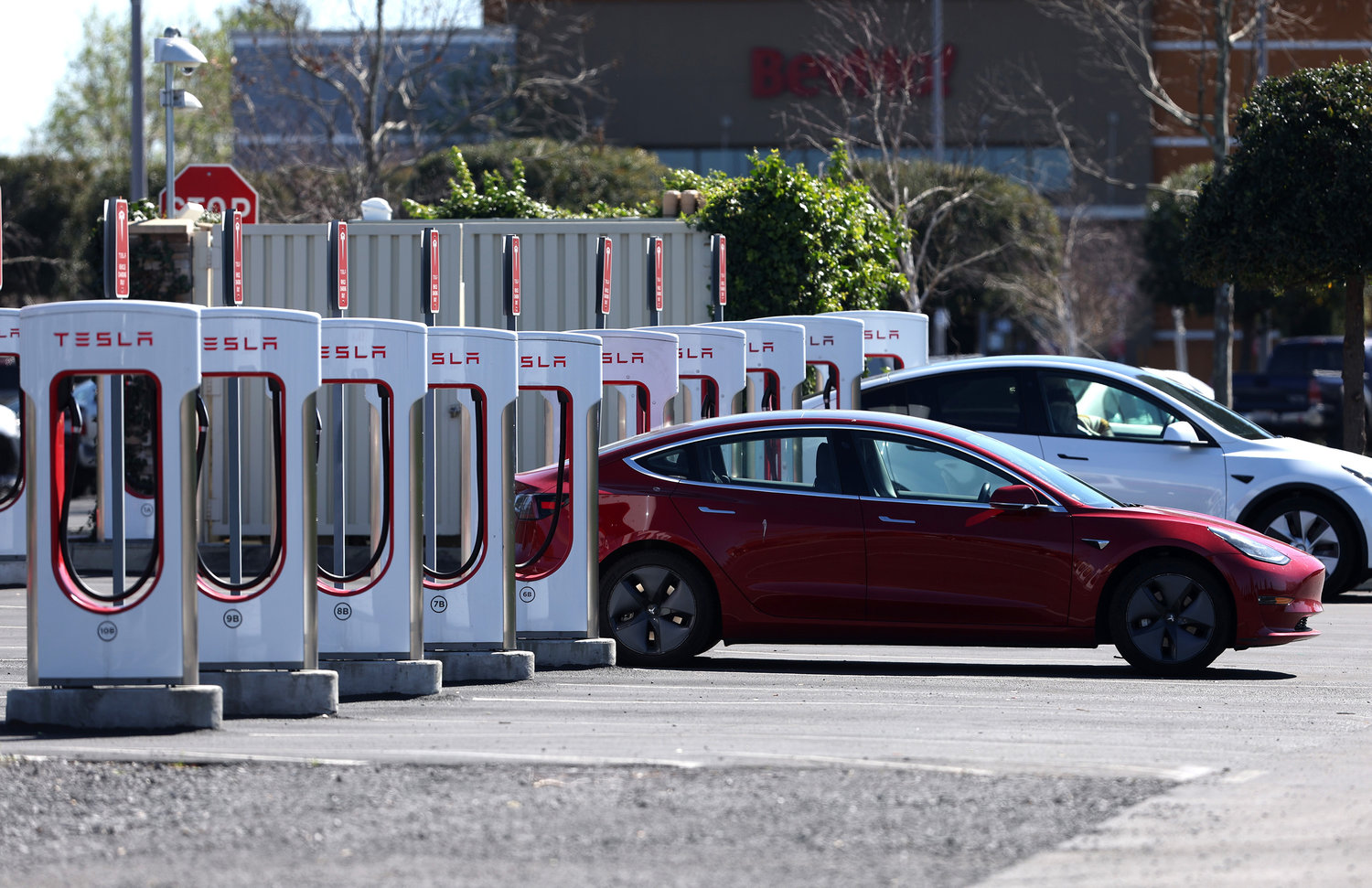 Commentary: America Needs an ‘All of the Above’ Approach to Energy Options

Looking ahead to 2023, one of the most significant shifts America needs is to return to an “all of the above” strategy that expands our energy options rather than further restricting them.

That strategy was incorporated into the 2005 Energy Policy Act, which was signed into law by President George W. Bush. It was inclusive and focused on incremental improvements coupled with innovation.

However, in the last couple of years, our political leaders hastily and unwisely narrowed fuel options to exclude gasoline, diesel, coal and natural gas — and diminish the role of nuclear power.

Our state’s approach to energy needs to be broadened.

Rather than focusing totally on battery powered electric vehicles (EV), many car makers see a need for diversity. For example, Toyota, which launched its gas-electric hybrids in 1997, is focusing on lowering fuel consumption and curtailing air pollutants.

While EV production and sales are ramping up, Toyota President Akio Toyoda warns he is among the auto industry’s silent majority in questioning whether EVs should be pursued exclusively. Toyota’s goal is to produce 3.5 million electric vehicles annually by 2030, which would be more than a third of its current yearly sales.

As of last October, electric vehicles comprised 6.5 percent of the total new-car market, according to consumer research firm JD Power. By comparison, the Green Car Report says more than a billion gas and diesel vehicles are on the planet today.

Last July, Inslee lobbied to change our state’s building codes to significantly restrict natural gas use in new buildings. Starting this year, new businesses and apartments are to use electric heat pumps to warm air and water.

Washington’s building codes ban is despite new technology used to extract methane from garbage landfills before it escapes into the atmosphere. It is collected and burned as a fuel source.

So where does that leave us heading into 2023.?

First, we need to recognize there are no simple or magic answers. Each fuel source has its advantages and shortcomings — and its specific purpose.

For example, during extreme weather, when solar and wind generation is down or insufficient, more dependable natural gas, coal, hydro and nuclear power is needed to augment the power grid.

Second, our energy policy makers need a reality check. They need to consider the impacts of their limitations. For example, in California last summer, EV drivers were not allowed to charge their cars because of electric grid overload during a heat wave. There was simply not enough electricity or transmission capacity.

Fourth, there must be a recognition that there are tradeoffs. For example, the four lower Snake River dams have 24 generators producing enough electricity to power a city the size of Seattle at peak generation. To replace their capacity would require between 2,900 and 4,200 wind turbines or six natural gas generating facilities.

Our elected leaders need to keep open minds and reinvigorate our entrepreneurial spirit. While government incentives are important, they should be used to encourage innovation and not to drive buying decisions.

Our focus must be on “all the above” strategy.

Don C. Brunell is a business analyst, writer, and columnist. He recently retired as president of the Association of Washington Business, the state’s oldest and largest business organization, and now lives in Vancouver. He can be contacted at [email protected]