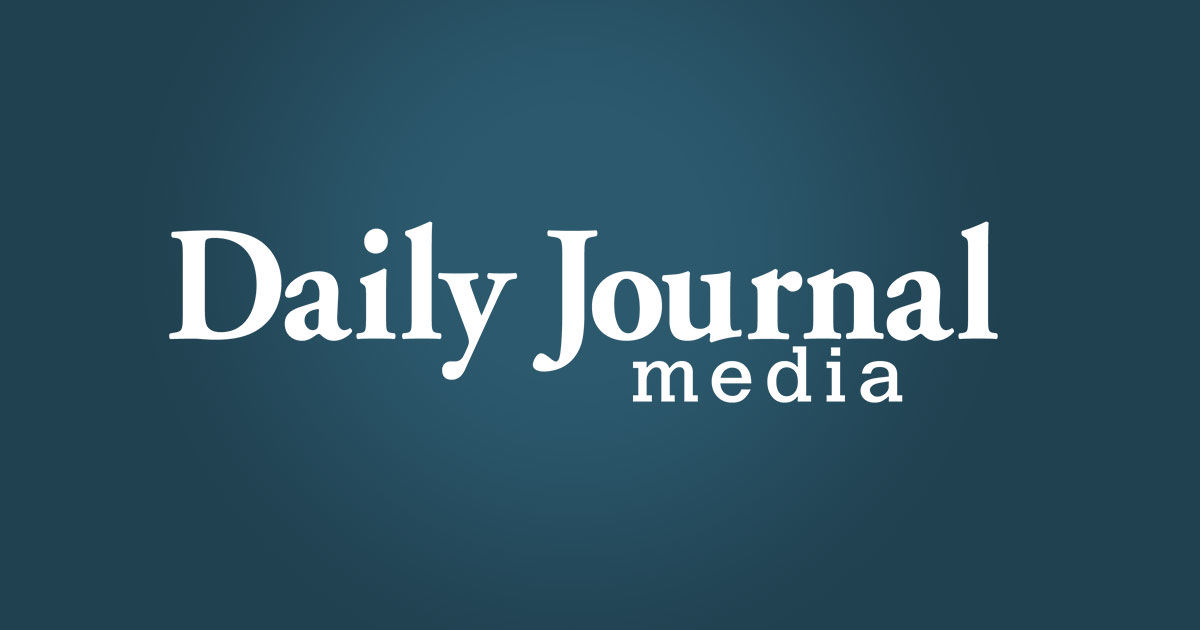 Comstock Construction Inc. of Fergus Falls was announced as the winner at the Fergus Falls City Council meeting on Monday to become prime contractor for the long-planned and awaited downtown riverside balcony improvement and stabilization project. The project is massive and the first in decades to specifically change the city center.

When the bid was awarded, Mayor Ben Schierer said, “I just want to point out that this is a local contractor that we are awarding this bid to and that the local contractor uses this money to use local subcontractors to reinvest it the community, local job creation and I think that’s important. You will invest in the infrastructure of our inner city and support our local businesses. This is something that we have identified as the top priority of this council and previous councils. “

The project currently includes the removal, excavation and replacement of the western car park with a new park configuration, new service extensions and relocations as required. The improvement of the water quality will be facilitated by the installation of sump shafts and a new market structure with storage and toilet facilities.

The meeting also presented the first reading of a revision of an ordinance listing changes related to the city’s provisional emergency response. Basically, what would happen in terms of city governance and decision-making if none of the current city council were able to serve after an emergency?

Mark Hovland, one of the members of the founding commission, said during his presentation that the previous language in the city code made reference to a nuclear attack. The proposed amendment to the regulation would prospectively read “a catastrophic event” instead. The provisional succession would go to the members of the founding commission to decide how to proceed in such a situation.