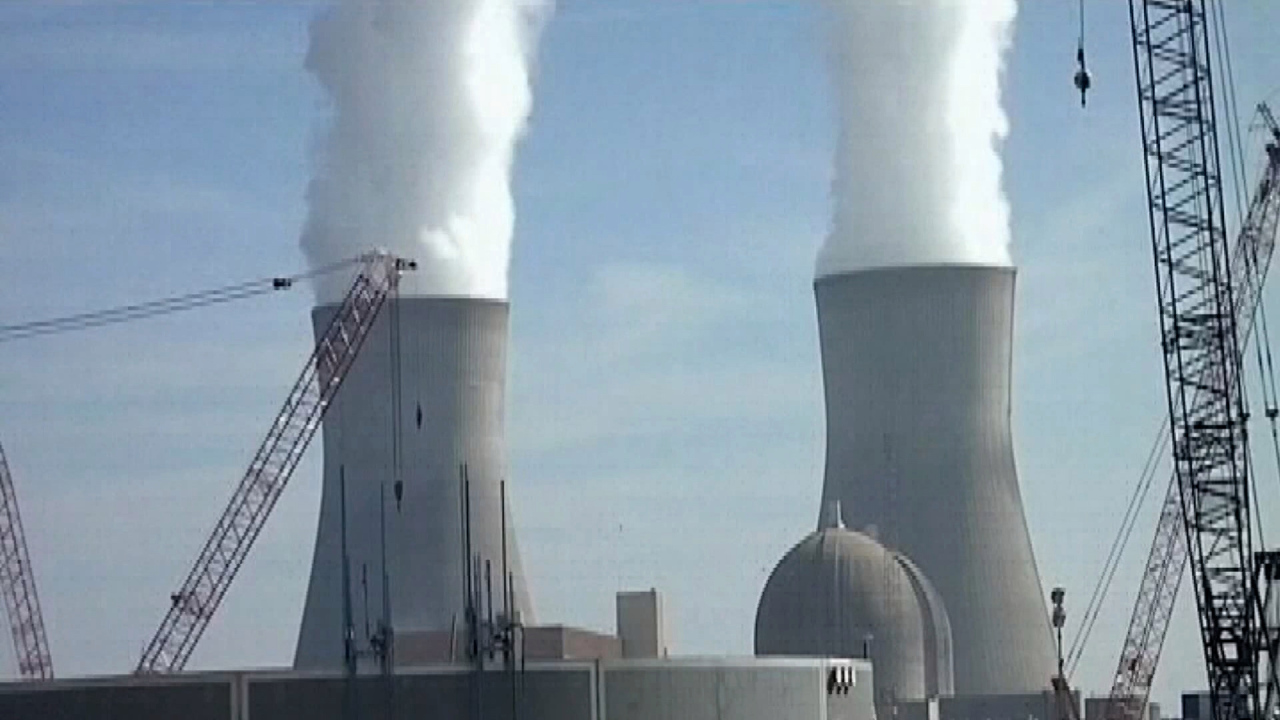 SAVANNAH, Georgia (WSAV) – Georgia Power announced Thursday “a revised schedule and cost forecast” for the Vogtle 3 and 4 nuclear expansion project. In other words: the construction of the new reactors is delayed again and there are further cost overruns.

This company says the final overrun is $ 460 million, but Georgia Power shareholders will take the loss. Public Service Commission public advocacy officials and their witnesses recently testified that the excess may be closer to $ 1 billion. Georgia Power said its share of the approved project cost has now increased from $ 7.3 billion to just over $ 9 billion.

“This recent delay should not come as a surprise to anyone who was paying attention, because every schedule Georgia Power put on the Public Service Commission (PSC) was wrong,” said Bryan Jacob of the Southern Alliance for Clean Energy.

“It’s no surprise, and I think this is a moment when the utility needs to do a little reality check,” Coyle said. “PSC employees said in the final cycles of project reviews that the company would not meet the service dates for 2021 and 2022.”

Coyle and Jacob also have their doubts that the company will make the second quarter of 2022 for Unit 3.

“Commission staff have said all along that they find Georgia Power unlikely to meet the goals it has set because they missed so many important milestones on schedule,” said Coyle

“The picture is still too rosy for the company,” said Jacob, who told us that commission officials are already saying Unit 3 is more likely to go online between August and October.

Coyle says both units were originally scheduled to go online in 2016 and 2017. Now it’s 2022 and 2023. And while Georgia Power’s customers haven’t paid higher prices because of the project, Coyle says the company was given millions of dollars on loan interest costs in a nuclear charge on utility bills.

“That was what initially hooked the tariff payers,” says Coyle.

Coyle says since the project was conceived more than a decade ago, things have changed when it comes to energy usage and renewable energy availability, including further advances in battery storage for solar energy.

However, once the new reactors are online, customers are expected to pay higher rates of up to $ 14 per month (for average households) to cover the capital costs of building it.

“We shouldn’t have to pay because they chose nuclear power instead of other alternatives and because they didn’t stay in the original budget,” said Coyle.

Georgia Power said the recent delay was due to productivity issues and additional time spent on testing and quality assurance.

“Georgia Power is focused on safety and quality in completing this project,” said Chris Womack, Georgia Power chairman, president and CEO. “Vogtle 3 and 4 remain a critical investment for the state to provide affordable, reliable, and zero-emission electricity to the state of Georgia for 60 to 80 years. This is too important to our customers, our state and our nation to not get it right, and we will. “

Jacob told us the announcement was made on Thursday because the timing of the cost of the reactors tends to coincide with the time they (Georgia Power) have to meet with their shareholders.

“Basically, they announced it yesterday and then called second quarter earnings,” Jacob said.

Jacob also says a recent announcement by the Nuclear Regulatory Commission that it is investigating some of the electrical work to ensure safety could also cause delays.

“The NRC investigation process alone can delay things as well and could have been a factor in the company’s announcement,” said Jacob.

“So even for experts, it’s a guessing game and you don’t know what the NRC might find in its investigation or whether it could be further revised,” Coyle said.

“We knew building the first new nuclear units in the US would be challenging for more than 30 years,” said Chris Womack, CEO of Georgia Power. “The project weathered extraordinary circumstances during the construction phase, including the pandemic as the most recent. We learned a lot from these challenges. Unit 3 Hot Functional Testing has now been successfully completed without any significant problems being identified, which is a crucial step towards completion. “

Proponents say that while the company has stated that it will not demand reimbursement from customers for the recent cost overrun, once the project is finally online, the company could return to the PSC to make up for more of its losses.