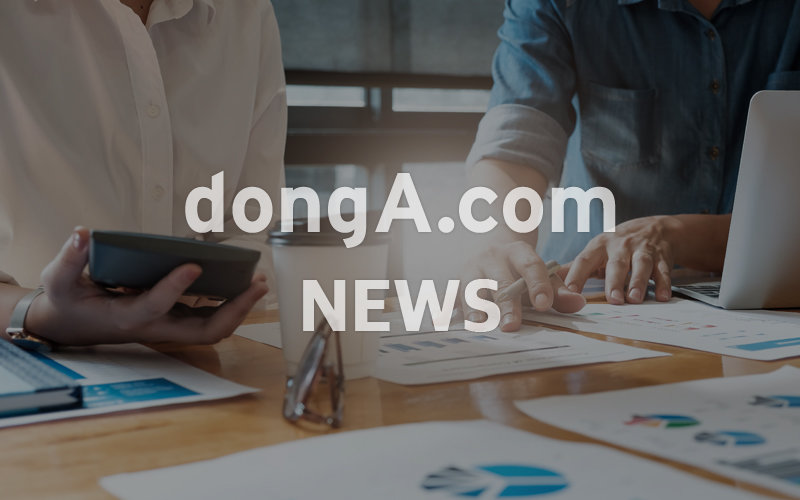 An American website devoted to analyzing North Korea announced on Monday (local time): “Satellite images from the Yongbyon Nuclear Scientific Research Center captured a discharge of cooling water from the 5 MWe reactor on August 25th.” It is a new one Evidence in support of the latest International Atomic Energy Agency (IAEA) report which claims “There is evidence that the 5 MWe reactor has resumed operations.”

38 North reported that there was “further evidence that operations in the 5 MWe reactor have likely resumed” and “[A] The discharge of cooling water into a new drainage channel that leads into the Kuryong River can be seen on satellite images from August 25th. “It says:” A drainage of cooling water was one of the key indicators for reactor operation in the past “and” This latest activity marks the first indication of reactor operation since spring 2018. ”The International Atomic Energy Agency also announced that it complies with the signs for the operation of the 5 MWe reactor and mentioned the discharge of cooling water on the in its annual report on Friday Based on their monitoring of North Korean nuclear facilities last August.

“Traffic in and around the reactor area has been monitored ever since, which is likely to indicate maintenance or other activities related to the commissioning of the reactor,” said 38 North. “In addition, work has been going on for several months on a dam in the Kuryong River to create a water reservoir for the 5 MWe reactor and the experimental light water reactor (ELWR).”