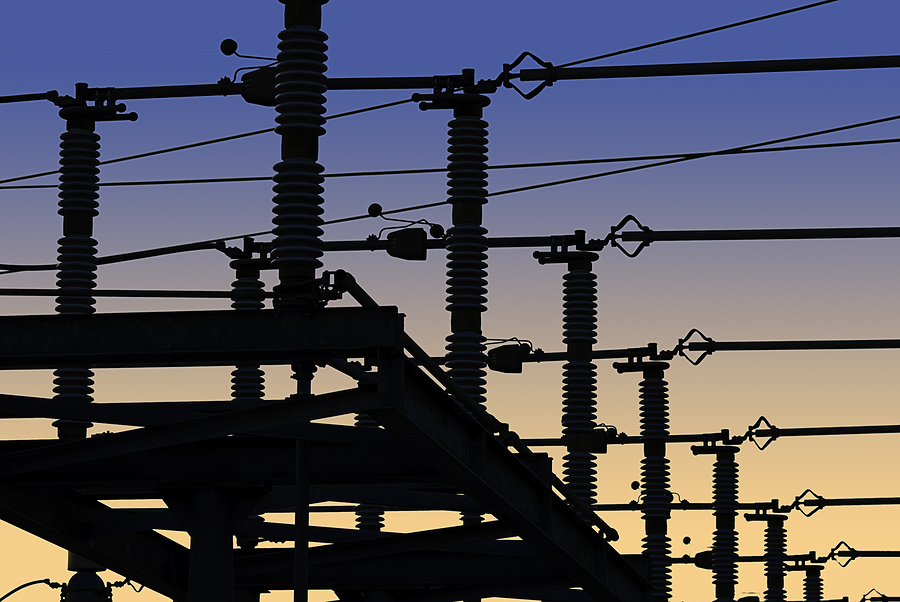 Across the country, electricity grid operators are finding themselves short of generating capacity when power demand spikes. The situation has become so tenuous that energy regulators are warning of rolling blackouts for entire regions of the United States. A leading culprit for this grid reliability crisis: our energy policy.

According to the North American Electric Reliability Corp. (NERC), the regulatory authority that oversees grid operation, the premature retirements of baseload plants have seriously impaired grid resilience and reliability when electricity demand is rising by 2 percent annually. Although wind and solar power production has been increasing, their contribution is boom and bust. When the weather doesn’t cooperate, their installed capacity is often unavailable at the levels needed to replace the dispatchable generation pushed off the grid.

NERC is warning that capacity retirements and the rapid remaking of the grid will pose tremendous challenges to grid reliability over the next decade. In other words, this summer’s challenges are but a preview of far worse to come. NERC has called for policies that “maintain a sustainable and diverse generation mix.”

And a new poll shows, in the face of rising warnings over rolling blackouts, nearly eight in 10 voters want the US government to take action to prevent premature closings of functioning power plants until replacement generating capacity is built and online.

Few things in America are more important than reliable and affordable electricity. And until recently, few things seemed more basic. We’ve had access to electricity for so long that we’ve taken it for granted.

If ever there was a question about how disruptive electricity shortages are, it was dispelled by the power blackouts in California and Texas a few years ago — and now in the Midwest and Southwest. Although electricity drives the nation’s digital economy, it has been ignored. The vulnerability of overstressed power systems should be a wake-up call that the era of boundless electricity is over and that there is very little spare capacity today. With the emergence of electric vehicles, expect the challenges to grow sharper.

But rather than pumping the brakes on baseload power plant retirements in response to this reliability crisis, there is pressure from environmental groups to accelerate them. Even the Environmental Protection Agency is pushing forward with an aggressive new regulatory agenda targeting the coal fleet.

When rolling blackouts, or worse, arrive — and they will — there will be no one to blame but ourselves. Without major upgrades to the grid and the construction of thousands of miles of high-voltage transmission lines to move renewable power from where it’s created to where it’s needed, wind and solar power will remain complements to our energy system, not foundational pieces.

To avoid rolling blackouts on blistering summer days and frigid winter days when demand is straining the grid, we need to recognize the value of baseload power in providing grid security and an adequate reserve margin. Our coal and nuclear power plants remain critically important and should be embraced as a bridge to the future, not as a problem to be dismantled.

We must recognize and embrace energy reality, which being clear-eyed about the challenges of integrating intermittent renewable energy. Let’s not disassemble the energy infrastructure we have before we have a reliable and resilient alternative in place.