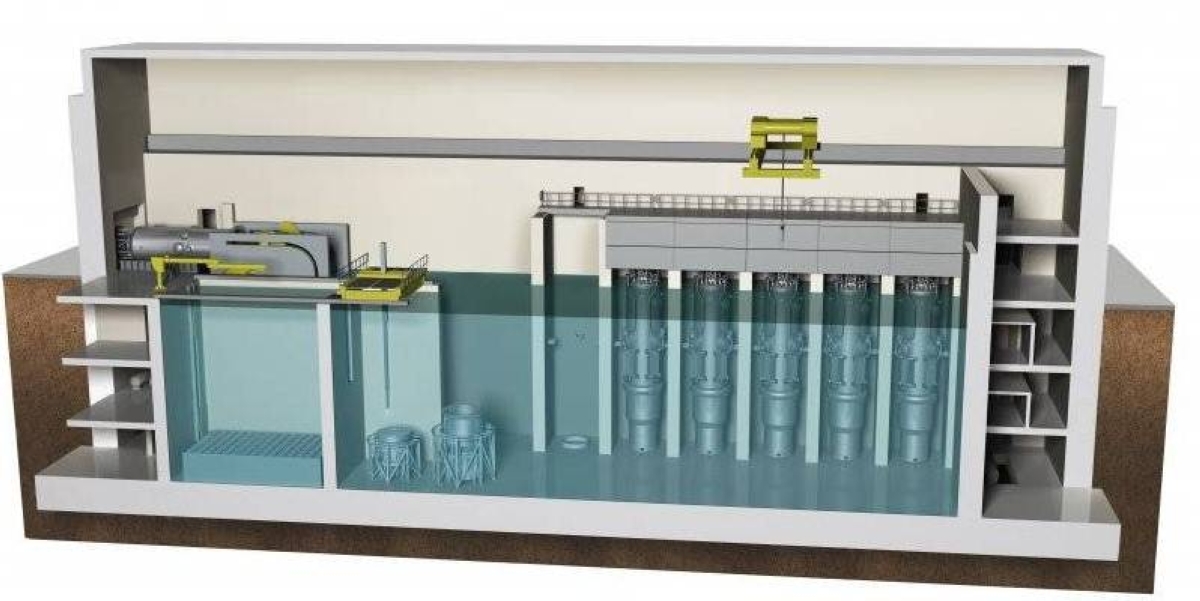 Curb your nuclear enthusiasm some more

SINCE the recent “breakthrough” in nuclear fusion technology on closer examination turns out to be one small step on a path that will still take decades to travel, it is natural to wonder if there are perhaps other forms of nuclear energy that offer the prospect of being useful within the next couple of years. Energy policymakers and industry players here and elsewhere throughout the region are certainly hoping so. The Philippines, Thailand, Indonesia and Myanmar have all recently announced ambitions to pursue nuclear energy, and Japan has just recently reversed its nuclear decommissioning policy adopted in the aftermath of the 2011 earthquake and tsunami disaster.

Of those countries, Japan has the best chance of making practical use of nuclear energy before the end of the decade, because it already has an extensive conventional nuclear infrastructure and the know-how to operate it. The downside of that is that the Japanese public may not be particularly supportive — experiencing the worst nuclear disaster since Chernobyl tends to temper people’s excitement — and even before the tsunami-induced Fukushima catastrophe, Japan for all its talent had a rather spotty record when it comes to nuclear safety. Japan’s nuclear plants (excluding Fukushima) are not really the problem, but the rest of the infrastructure — fuel processing and waste disposal — has experienced a number of serious, and in several cases fatal accidents.

It is that “rest of the infrastructure,” the extensive systems and processes necessary for the construction and operation of any kind of nuclear plant, that nuclear energy advocates here in the Philippines, even the fools still holding out hope for the operation of the Bronze Age-vintage Bataan Nuclear Power Plant, stubbornly ignore. In every country with legitimate experience in nuclear energy, whether it’s Japan, or the US, or France, or Korea, it is in those parts of the bigger system where things go wrong, often and with significant cost.

Since 1952, when the partial meltdown of Canada’s experimental NRX reactor became what is considered the first civilian nuclear accident, there have been 122 known accidents rated 1 or higher on the International Nuclear Event Scale (INES), an average of about one every seven weeks ; 38 of those have been rated 4 or higher, which is considered “serious” or worse. These are just the accidents related to nuclear power; radiation accidents involving medical or other industrial systems are not included, but number in the hundreds.

The broad safety risks are something the Philippines is going to have to come to terms with, sooner or later; if the government and energy sector doesn’t do it sooner, which would obviously be preferable, some mistake will inevitably compel them to do so later. Fortunately, it seems the country will have the time to do things right — that is, develop an actual regulatory structure and enforceable safety standards before deploying nuclear power — simply because that other magical MacGuffin of nuclear technology everyone believes they will just be able to buy and plug in, the so-called small modular reactor (SMR) systems, has hit a number of development obstacles that will delay its practical application for years.

Get the latest news

delivered to your inbox

Recent agreements that the Philippines has sought have all been based on the assumption that SMRs are the most sensitive direction for the country’s hoped-for foray into nuclear energy. Last month, the US announced it would begin discussions with the Philippines on a “123 agreement,” a prerequisite (from Section 123 of the US Atomic Energy Act) for the transfer of civilian nuclear technology. In addition, the US also announced that it would supply both the Philippines and Thailand with SMR technology, although no additional details were disclosed. It was also reported earlier this month that Meralco, the nation’s largest distribution utility, has announced it is applying for a grant from the US government to conduct a feasibility study for the use of SMRs.

SMRs, which are derived from small power plants used in ships and submarines, are touted as being more versatile, cheaper, more reliable, and producing less dangerous waste than conventional plants. On paper, they make some sense for the Philippines; their typical design size of around 100 megawatts (MW) capacity make them a good alternative to truly stupid generation sources such as oil or diesel for small islands and other isolated areas.

The problem is, all those benefits proven in naval applications — at least in the US; other countries, particular Russia, have had some issues — have not yet translated exactly well to the commercial concept everyone is so excited about.

The biggest hang-up, as is always the case with any version of nuclear power, is cost, and the issue is serious enough that it might completely kill the development of SMRs in the US. On December 14, the trade journal Energy Wire reported that the most advanced (in terms of progress toward actual certification and deployment) project in the US, one being built by NuScale Power Corp. and Utah Associated Municipal Power Systems (UAMPS), is facing a vote by UAMPS members and utilities in six other Western states as early as next month as to whether the project should continue.

The project, which hopes to have the first of six 77-MW reactors operational by 2029, has seen its levelized cost of electricity (LCOE) soar to near $58 per megawatt-hour. The vote of the utility backers will be automatically triggered when $58 is reached, and if enough of them pull out — the effect of a “no” vote would be a utility’s opting out of purchasing electricity from the project when it is completed — its funding would effectively disappear.

The second big problem with SMRs, surprisingly, turns out to be waste management. As SMRs are, well, small, it has always been assumed that the amount of radioactive waste they would produce would be much smaller than a conventional nuclear plant, and therefore easier to safely store or dispose.

That, however, does not seem to be the case. Two fairly recent studies of unimpeachable credibility — one published this past May by Stanford University and another released last month by the US Department of Energy’s Argonne National Laboratory — reached the similar conclusion that SMRs are not particularly “clean” with regard to waste generation, especially the type — the design used by the already cost-challenged NuScale project — that is considered the closest to being commercially viable.

“Our results show that most small modular reactor designs will actually increase the volume of nuclear waste in need of management and disposal, by factors of 2 to 30 for the reactors in our case study,” Stanford’s lead researcher said. In its press release, Argonne’s senior lead nuclear engineer said, “All told, when it comes to nuclear waste, SMRs are roughly comparable with conventional pressurized water reactors.”

The difference between the two studies’ conclusions is the point of view their respective authors take toward the findings, which can probably be overlooked since the results are what they are. Stanford’s opinion is that “overall, small modular designs are inferior to conventional reactors with respect to radioactive waste generation, management requirements, and disposal options.” Argonne’s lead expert, on the other hand, suggested that “there appear to be no additional major challenges to the management of SMR nuclear wastes compared to the commercial-scale large LWR (light water reactor) wastes.”