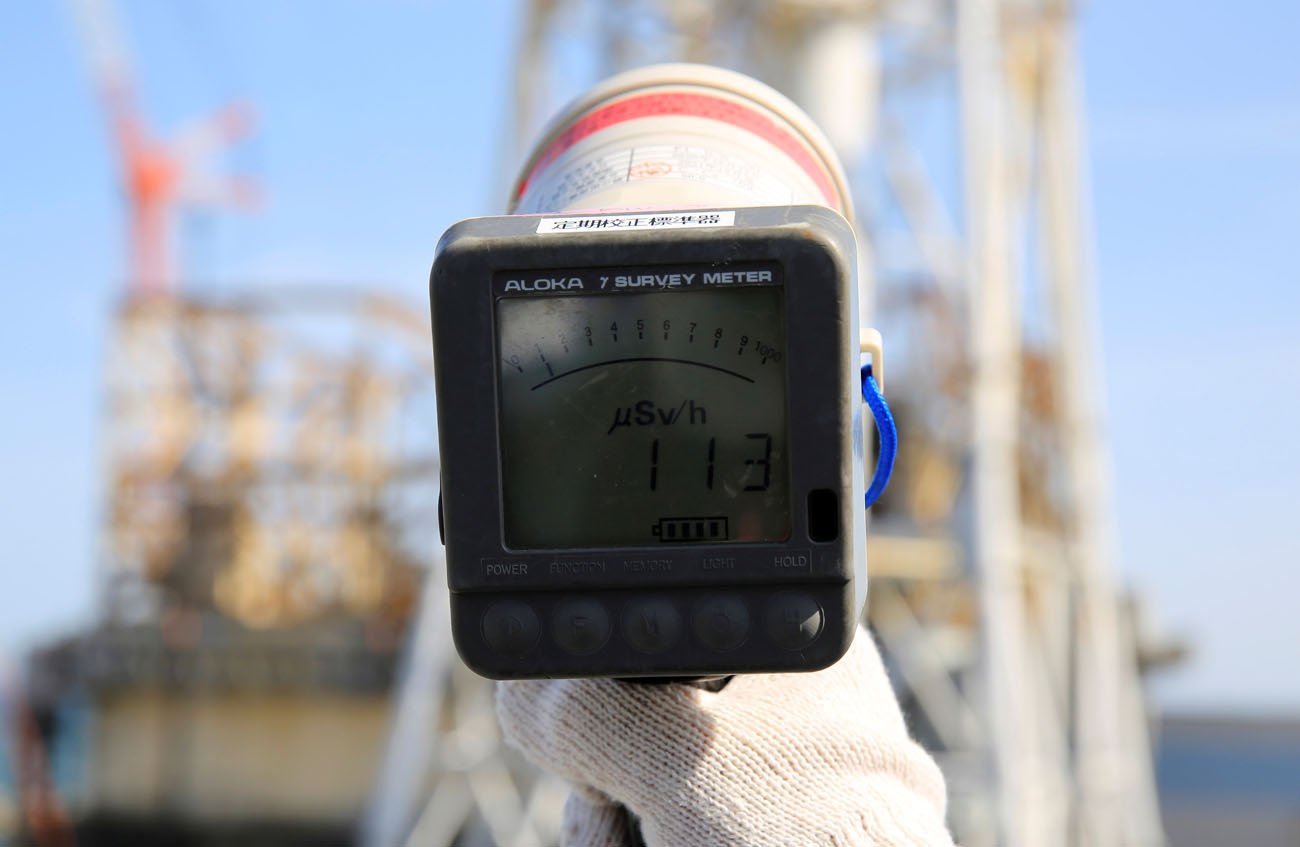 The Advanced Reactor Demonstration Program (ARDP) recently launched by the Department of Energy is going by without close scrutiny by Congress, which is unfortunate given that there are some serious questions to be answered, including questions about national security. The program started with $ 160 million in prize money going to TerraPower for its sodium design and X-Energy for its Xe-100. Everyone is expected to build a full-size nuclear reactor within the next seven years that could be duplicated and sold commercially. While this isn’t a large sum, it is said to be the down payment of over $ 3 billion, a sum to be split by the companies among the costs, and more for other projects.

At a March 25th Senate Energy Committee hearing on “advanced” reactors, executives from the two companies described a future of near-limitless possibilities for their reactors worldwide, hundreds, maybe thousands. They were enthusiastically received on both sides of the aisle, summarized by the last observation by Chairman Joe Manchin (D-WV) that wind and solar energy were okay, but “nuclear power really does the job”. Nobody asked how the reactors should be operated. Are they operated with almost highly enriched uranium or with plutonium? And what will be the safety implications of selling and promoting reactors that run on such fuels around the world?

Despite the enthusiasm for new technologies, the label “Advanced” is out of place. These are revised versions of old designs, some of which are over fifty years old. “Advanced little modular reactors” stumble upon the tongues of people who believe they are talking about the nuclear future when they are actually talking about reviving the past.

“Small” is also an imprecise label. Yes, there are many small reactor projects out there, but they are a niche application sideshow. The actual action, the main ring, affects larger units. Chris Levesque, CEO of TerraPower, told senators at the March 25 hearing that the company was pursuing a 300 megawatt unit (electric) as it would be accepted by today’s market. With increasing experience, however, TerraPower reckoned with “increasing the sodium output back to gigawatts”, the size of the current large light water reactors. The obvious conclusion is that TerraPower doesn’t believe the smaller units would be economical, despite the current Ballyhoo on the economic benefits of such units. Levesque believed there was a market for hundreds of the large units domestically and more abroad. With the main focus on competition with Russia and China, it is clear that the nuclear industry business plan will focus on exporting the technology around the world.

The sodium reactor that TerraPower has promised to build with DOE funding is not, as many people think, the widely acclaimed “traveling wave” reactor design that TerraPower pursued when Bill Gates launched. This idea implied that the active (fission) reactor area would slowly “move” over the life of the reactor from the center of the reactor core, “grow” plutonium from uranium and split it on the spot so that no reprocessing is required. That Bill Gates was seen as a shrewd investor added to the company’s credibility. The traveling wave idea didn’t work, but TerraPower kept the label for a different design, apparently because it supports marketing.

The sodium reactor is an enlarged version of a General Electric design for a small, sodium-cooled, plutonium-powered fast breeder reactor (sodium is German for sodium and “fast” means that it is based on energetic neutrons). This is the reactor nuclear enthusiasts have wanted to build since Congress canceled the Clinch River Fast Breeder Reactor in 1983. The Atomic Energy Commission, the predecessor agency of the DOE, introduced the LMFBR (Liquid Metal Fast Breeder) reactors as an energy solution in a uranium-poor world in the 1970s. It turned out, however, that we live in a uranium-rich world, so the expensive LMFBR didn’t make economic sense.

It also made no sense to flood the world with tons of plutonium when a few kilograms are enough for a bomb. For this reason, Presidents Gerald Ford and Jimmy Carter made US policy to stop the commercialization of plutonium-powered reactors. Enthusiasts tried to revive fast reactors under the second Bush administration’s Global Nuclear Energy Partnership program, but were unable to revive them. It seems they are trying again.

The TerraPower CEO told the Senate hearing that the sodium reactor would run on uranium enriched to just under 20 percent U-235 (a level America is trying to prevent Iran from enriching). It is the boundary between low and high enriched uranium. This choice appears to be related to DOE’s interest in developing a large enrichment market for the DOE founded Centrus Corporation, which is a story in itself.

The widespread use of reactors in this mode would dramatically increase the demand for enriched uranium. Will 20 percent enriched uranium remain the preferred fuel for sodium, or will it return to plutonium in reprocessing to satisfy foreign customers? (The original GE design included an on-site reprocessing facility.) The reactor was configured to produce and recycle huge amounts of material that could be used to make a bomb. Recently, the Senate Armed Forces Committee raised these concerns about China’s fast reactor program. Congress should pin down the answer to this key question in relation to the DoE programs.

The sodium design comes with an additional battery for storing hot salt, a major selling point. The heat from the reactor would flow into the hot salt pool and drain as needed to compensate for the variable flow from renewable sources. However, these sources can also have their own energy storage facilities, and they already have over a hundred systems in 23 countries.

There is a natural tendency to relax the financial reins on projects that fall into the research and development category. However, the two ARDP projects are prototypes for the commercial market. Congress should have answers to difficult questions before allocating additional funding to the Department of Energy’s ARDP. A good place to start would be to ask: Can we be sure we won’t end up with plutonium powered reactors that involve reprocessing?

Victor Gilinsky is a program advisor to the Nonproliferation Policy Education Center, a physicist, and commissioner for the US Nuclear Regulatory Commission during the Ford, Carter, and Reagan reigns.

Henry Sokolski is the executive director of the Arlington, Virginia Non-Proliferation Policy Education Center and author of Underestimated: Our Not So Peaceful Nuclear Future. He served as the non-proliferation deputy in the US Secretary of Defense’s office during the reign of George HW Bush

Nuclear to be included in the delegated law of the EU taxonomy: Energy & Environment – World Nuclear News