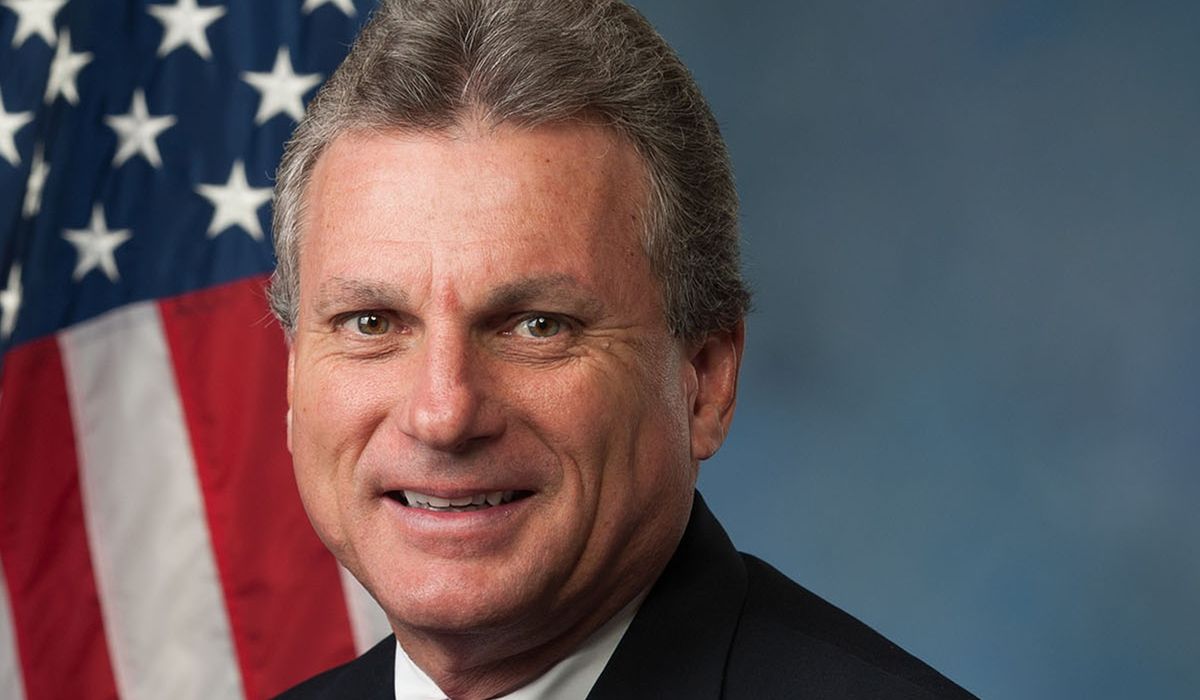 America’s nuclear energy sector has been on the back burner for too long. After decades of neglect, the first new commercial reactor in 30 years will come online early next year with the completion of Plant Vogtle’s Unit 3 in Georgia.

While this is welcome progress, America’s nuclear energy capabilities are deteriorating right when we need reliable baseload power to meet our ever-growing electricity demand.

This isn’t just an energy concern, it’s a national security concern. From mining to power generation, our world class nuclear industry is losing its competitive advantage to our adversaries primarily Russia and China.

Russia a nation that weaponizes its energy supply to wield power over other nations dominates nuclear markets. Russia is advancing its economic and foreign policy influence around the world with $133 billion in foreign orders for reactors, with plans for more than 15 reactors to be built abroad with Russian technology.

China, a strategic competitor and notorious bad actor, is currently constructing four reactors abroad, with prospects for 16 more reactors across multiple countries, in addition to the 57 reactors either built or under construction in China over the past three decades.

As we witness Russia’s unprovoked invasion of Ukraine, and China posturing for an invasion of Taiwan, we must consider the implications of global nuclear industry led and directed by countries that willingly undermine democracy.

By investing in nuclear here, and encouraging our allies to do the same, we can eliminate energy dependence on these nations, encourage development, and promote national security for democratic nations worldwide.

Unfortunately, the US is bungling this opportunity.

According to the Department of Energy Strategy to Restore American Nuclear Energy Leadership, the US is missing out on a nuclear reactor market valued at $500-740 billion over the next 10 years.

That is why, alongside my Democrat colleague Rep. Scott Peters, I have introduced the Global Nuclear Energy Assessment and Cooperation Act. This bill will take a multi-pronged approach to promoting nuclear energy around the globe.

First, it will prohibit the import of fuels from hostile foreign nations, including Russia and China. This will encourage energy independence and prevent our country from becoming reliant on our enemies for our nuclear energy needs.

Second, it will introduce a program the “International Nuclear Reactor Export and Innovation Branch” at the Nuclear Regulatory Commission to focus our international nuclear efforts, including training and sharing expertise with our allies. This will inspire coordination, research, and development for the US and our allies, so we can create a safe and secure world.

Climate change is real and we must protect our environment. Doing so will require an all-of-the-above energy strategy that acknowledges the role of the baseload, emission-free energy that only nuclear can provide, along with other intermittent renewable energy sources in our country’s power grid.

If we think of energy security as an investment portfolio, nuclear is the 401K; low risk, high reward, and almost guaranteed to be there when you need it.

Take the two new units at Plant Vogtle as an example. Those two units will generate enough electricity to power over half a million homes and businesses for generations into the future. By contrast, the lifespan of solar panels and wind power is measured in years, not generations.

There is much more that needs to be done for nuclear to flourish in the US We must make it easier to pursue nuclear projects, including permitting reform and cutting unnecessary regulations without sacrificing the US private nuclear industry’s pristine standard of safety and reliability.

This is how we begin to secure a safe, reliable energy future for the United States of America and democracies across the globe. America can be at the forefront of cutting-edge nuclear innovation and development if we let her.

• US Representative Earl L. “Buddy” Carter, Georgia Republican, is pharmacist representing state’s First Congressional District, comprising the entire coast of Georgia. He sits on the House Committee on the Budget and the House Energy and Commerce Committee. He is also a member of the GOP Doctors’ Caucus and Select Committee on the Climate.