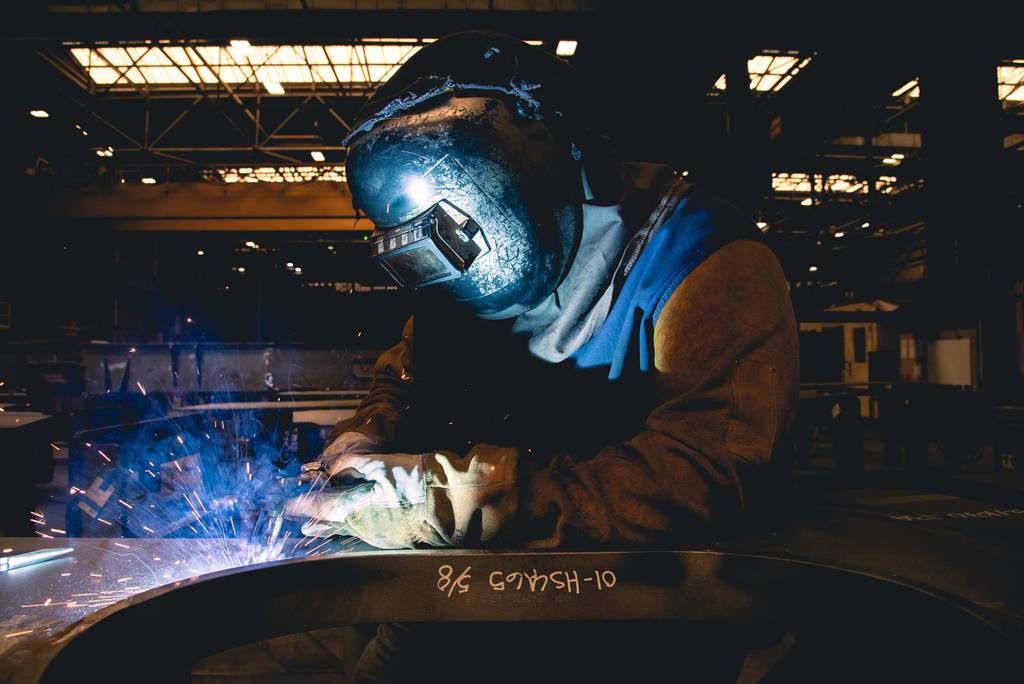 VIRGINIA BEACH, Va. — The US Navy is pouring billions of dollars into shoring up the companies that help build nuclear-powered submarines and aircraft carriers.

Rear Adm. Jon Rucker, the program executive officer for attack submarines, said the Navy spent more than $1 billion between fiscal 2018 and fiscal 2022, and that the service is committed to $2.4 billion from fiscal 2023 to fiscal 2027.

In terms of tonnage of submarine construction, the Navy will see a 5.5 times increase from FY11 to FY25. But the number of suppliers has dropped to about 5,000, compared to 17,000 companies during the last submarine construction surge in the 1980s, Rucker said last month at an American Society of Naval Engineers conference.

Rucker said the Navy is trying to target its investments where it can make the most impact: 350 companies are considered “critical suppliers” in the submarine-industrial base, and 55% of those are located in six states. So workforce development dollars are focused on those states to do the most good for critical suppliers in need of more workers. This effort could see the establishment of new training sites in Virginia and Pennsylvania.

Outsourcing is becoming more important as some regions realize they aren’t receiving enough interest for people to join the manufacturing industry, despite federal and state government efforts to create manufacturing training opportunities.

“We are saturated in certain areas of the country. The Northeast is one of those. If we cannot bring the people to the work, we’re going to take the work to the people,” Rucker said.

By 2025, that combined 2 million hours will grow to 5 million, he said — which equates to half the work to build a Virginia submarine.

Rucker said companies across the US are building structural pieces of submarines, including some large modules, that were previously built at Electric Boat and Newport News facilities. Now they’re constructed by companies with available workers and space, and then shipped to the shipyard for assembly.

Rear Adm. James Downey, the program executive officer for aircraft carriers, spoke of outsourced work in terms of the structural units that come together to create the carrier’s hull.

“We are outsourcing like crazy,” he told Defense News at the conference.

Downey suspects the amount of outsourcing will increase over time, which creates more oversight work for the Navy, he said, as well as the need to locate experts from the program office with companies unfamiliar with building ship structures and working with the service’s new digital blueprints .

He noted that Newport News — the sole shipbuilder for carriers — is struggling to hire enough workers and is already using leased labor to supplement the union workers employed directly by the yard.

Downey said companies like W International in South Carolina and Fairlead Structures in Virginia are building some 189 hull units for Enterprise. “Two dozen-ish have come in so far from various suppliers: so far, quality is OK,” he added.

The Navy and HII are in the early stages of building the next ship of the class, Doris Miller. Downey said the team has begun outsourcing some work, “and we’re coming up to decision points on [Doris Miller] this year: whether we’re ready to pull the trigger to do the same or more” when it comes to outsourcing structural and other work.

Rucker also said at the conference that this trend applies to submarine repair work performed at Navy public shipyards. He added that the service is trying to get submarine maintenance work completed on predictable and repeatable timelines — which isn’t possible today — but level-loading the work at the yards by outsourcing some tasks may help achieve that goal.

Megan Eckstein is the naval warfare reporter at Defense News. She has covered military news since 2009, with a focus on US Navy and Marine Corps operations, acquisition programs and budgets. She has reported from four geographic fleets and is happiest when she’s filing stories from a ship. Megan is a University of Maryland alumna.