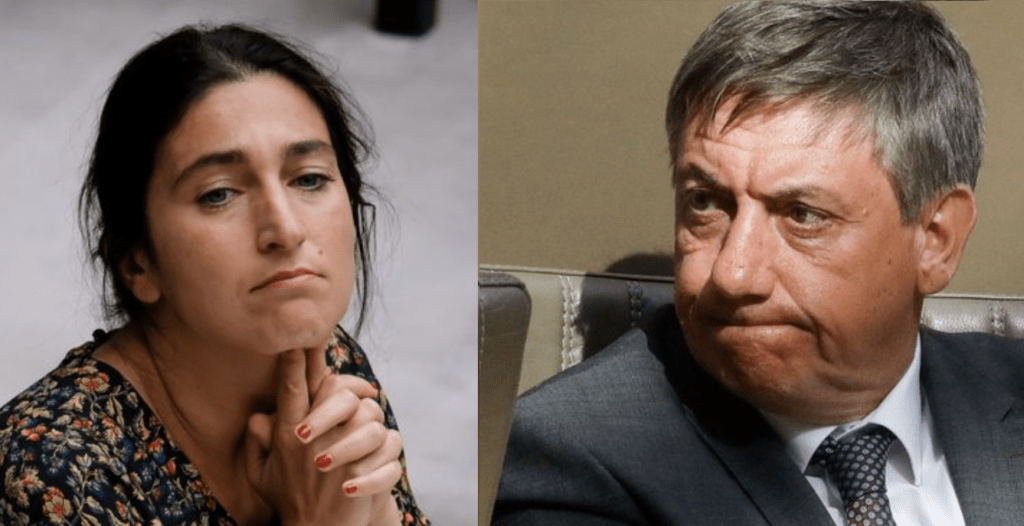 Disagreement within the Flemish government following a decision on gas systems

There is a trust issue between the ministers of the Flemish government, said Open VLD chairman Egbert Lachaert after disagreements over a decision not to permit a gas plant in Vilvoorde.

Prime Minister Jan Jambon (N-VA) confirmed to VRT the distrust of the decision of the Flemish Environment Minister Zuhal Demir.

Some Flemish ministers were outraged when Demir decided last week not to give a permit to build a gas plant in Vilvoorde.

For the Federal Government and Energy Minister Tinne Van der Straeten, the decision was particularly unpleasant because funding had already been promised for the construction of the plant, as the plant is considered necessary for security of supply due to Belgium’s planned nuclear phase-out.

In its coalition agreement, the federal government has confirmed a planned nuclear phase-out by 2025, but without the gas-fired power plant in Vilvoorde, these efforts are at risk.

This puts Open VLD and CD&V in a difficult position, explained VRT. They are in both the federal and Flemish governments and are therefore restricted by the decision of Zuhal Demir.

In addition, it was recently announced that the decision was made in October, but the entire government was only informed last week, which angered the coalition partners.

The chairman of the Open VLD, Egbert Lachaert, described Demir’s attitude as “disloyal”.

“I think there is a problem of trust when a minister makes such an important decision on October 29th without informing colleagues from CD&V and Open VLD or even the N-VA’s own ministers,” said Lachaert.

“In the midst of negotiations on a climate plan, this is no small matter. I think Jan Jambon will still have a lot to do to restore confidence. “

According to Jambon, the issue was discussed at length at the Council of Ministers last Friday.

“It is my job now, and I accept it, to restore that confidence,” he said.

With all eyes on the Indo-Pacific, a burgeoning tech alliance is taking shape in the Euro-Atlantic – TechCrunch