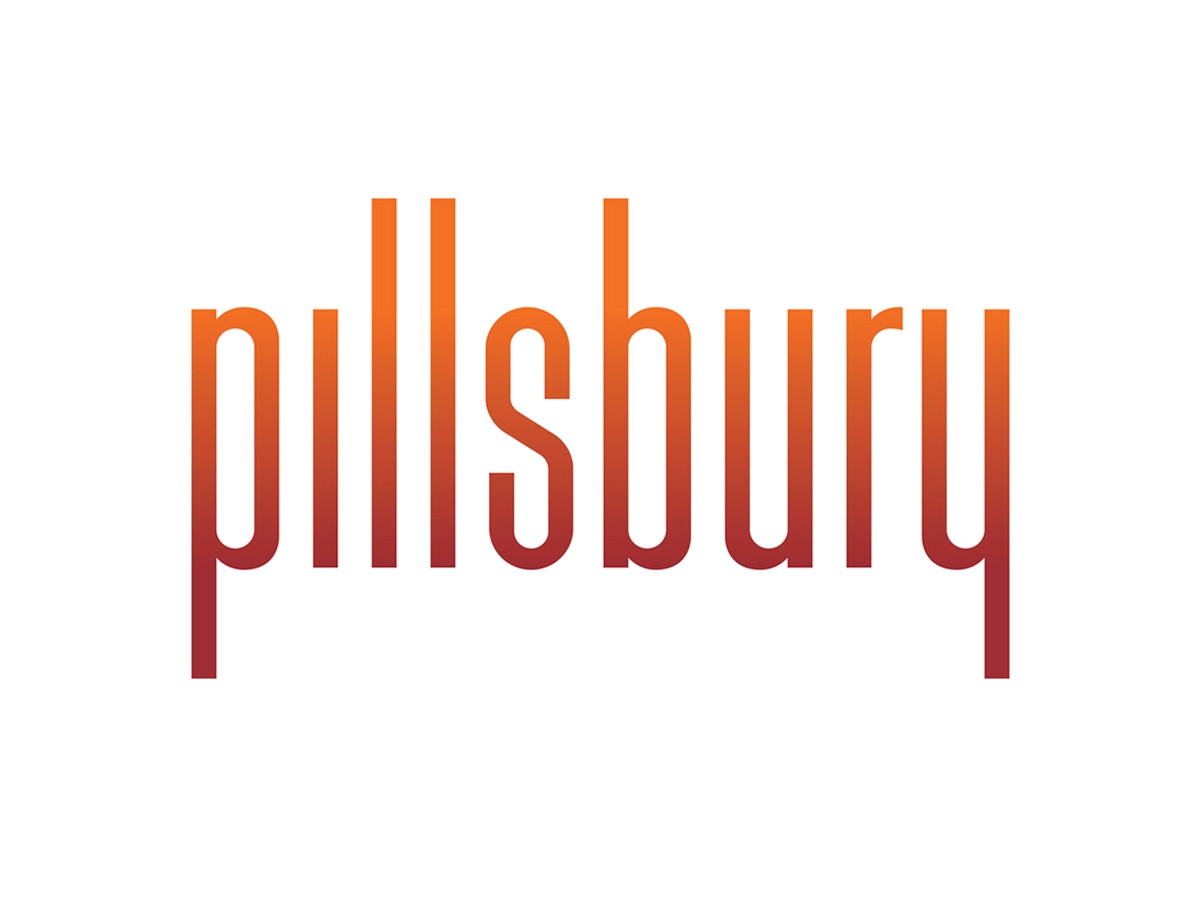 The HALEU Consortium will bring together members of the advanced reactor community, as well as other entities involved in the nuclear fuel cycle, to help inform the DOE’s activities in securing a domestic supply of HALEU. The DOE may use the Consortium to collect data, exchange views with members on how best to ensure HALEU long- and short-term availability, and develop arrangements to provide HALEU to individual members for demonstration projects and commercial uses. The DOE may use the Consortium to work with individual members to develop a schedule for cost recovery of HALEU that is made available for commercial use.

Primary purposes of the Consortium will include:

The DOE will also use the Consortium to undertake biennial surveys to estimate the quantity of HALEU necessary for domestic commercial use for each of the five years after a survey, and the DOE has stated that it “expects the members of the HALEU consortium to play a pivotal role in the deployment and commercialization of advanced nuclear reactors and related infrastructure.” Given the critical importance of domestic HALEU availability to many US advanced reactor designs, entities involved with activities related to the advanced reactor community should consider joining.

The existing reactor fleet runs on uranium fuel that is enriched up to 5% with uranium-235. HALEU is enriched between 5% and 20%, and many US advanced reactors need this fuel to achieve smaller designs and get more power per unit of volume. Currently, there is very limited domestic capacity to provide HALEU—Russia is the primary source of commercially available HALEU. The DOE projects that more than 40 metric tons of HALEU will be needed before the end of the decade, with additional amounts required each year to deploy a new fleet of advanced reactors. A lack of a commercial supply chain could have a detrimental impact on the development and deployment of US advanced reactors.

Due to these concerns, Section 2001 of the Energy Act of 2020 directed the Secretary of Energy to establish the HALEU Availability Program to “support the availability of HALEU for civilian domestic research, development, demonstration, and commercial use.” The DOE has been working to establish this program, and the Inflation Reduction Act allocated $700 million in funding to the DOE to develop a domestic supply of HALEU. Section 2001 of the Energy Act of 2020 also requires the Secretary to “establish, and from time to time update, a consortium, which may include entities involved in any stage of the nuclear fuel cycle, to partner with the Department to support the availability of HA-LEU for civilian domestic demonstration and commercial use.”

Membership in the HALEU Consortium is free and open to US entities involved in any stage of the nuclear fuel cycle that are interested in supporting the availability of HALEU for civilian domestic demonstration and commercial use. With respect to consortium membership, the DOE has explained that it broadly interprets Section 2001 of the Energy Act of 2020 as allowing membership by any entity that contributes to the production, distribution or utilization of HALEU. The DOE will also consider requests for membership in the Consortium from entities whose facilities are in US ally or partner nations.

All interested entities in becoming a consortium member must submit an email to request membership. The request should explain the entity’s involvement in the nuclear fuel cycle and its interest in partnering with the DOE. Upon receipt of a request, and confirmation that the requestor is an entity engaged in the nuclear fuel cycle and eligible for membership, the Office of Nuclear Energy will notify the entity that it is a member of the consortium and list the entity as a member of the consortium on the Office of Nuclear Energy website.