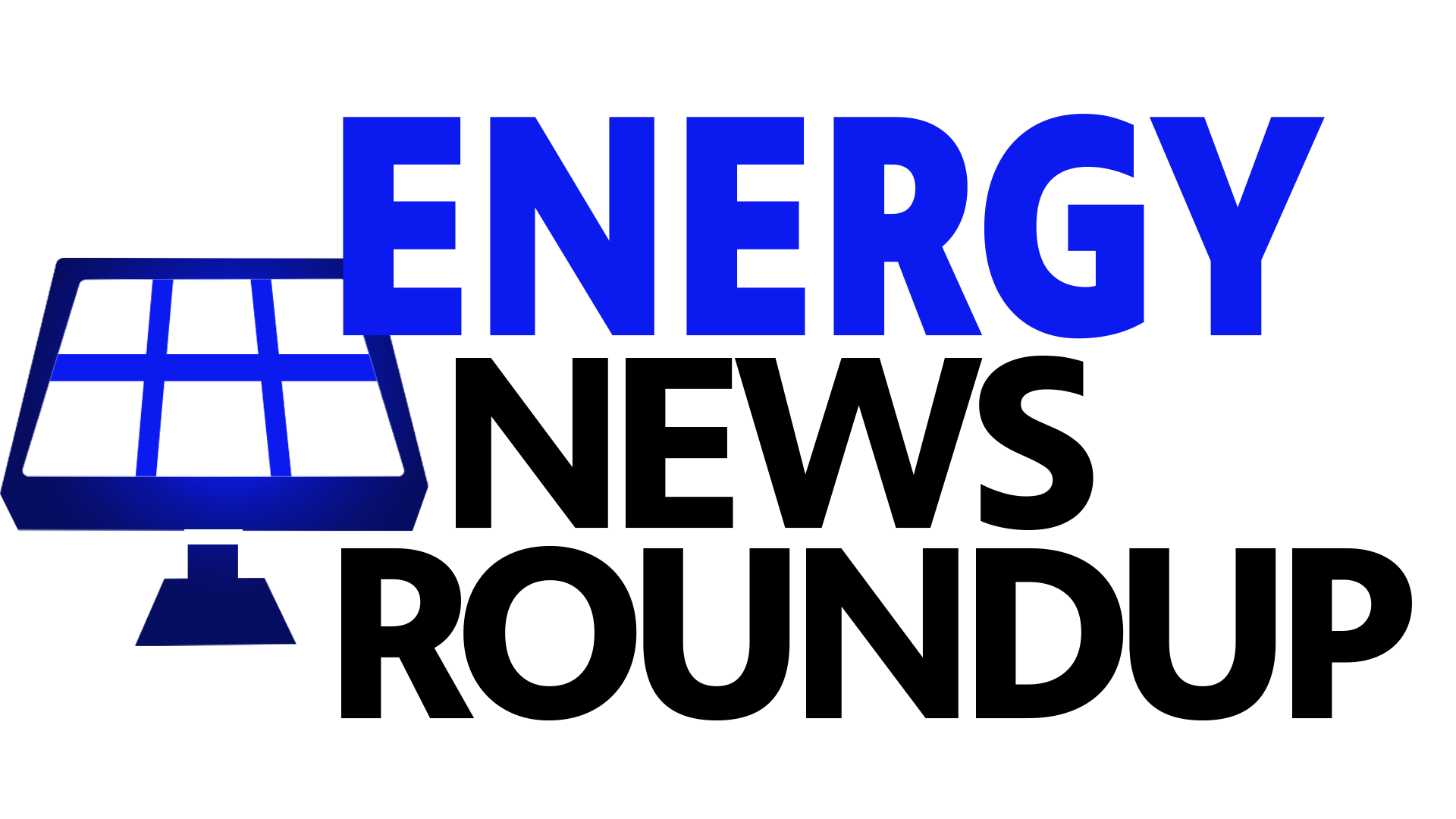 Click on the headline to read the full story:

The town of Zion, Illinois, went into an economic spiral after the sudden closure of a nuclear power plant 25 years ago. Today, it’s still trying to recover and offers a cautionary tale for the country’s energy transition.

Morgan County, Illinois, commissioners have unanimously approved a resolution against eminent domain being used to acquire any property for a proposed carbon dioxide pipeline.

Residential CenterPoint Energy customers in southern Indiana pay the highest electricity rates in the state, according to state data.

An Indiana-based steel manufacturer will invest $25 million in a US nuclear technology firm as the company seeks to decarbonize the steelmaking process.

Across much of Indiana, air conditioners and furnaces are a common combination for heating and cooling homes. Heat pumps, on the other hand, aren’t as common and aren’t as well understood. Davide Ziviani, an assistant professor of mechanical engineering at Purdue University, explains how heat pumps are basically an air conditioning unit that can also go in reverse.

As DTE Energy pushes for an 8.8% rate hike, the utility giant and its executives and lobbyists have donated to the campaigns of nearly every state legislator in Michigan. Of the state’s 148 senators and representatives, 138 have received campaign contributions tied to DTE Energy, totaling more than $1 million, according to the Energy and Policy Institute, a fossil fuel industry watchdog group.

The Mecosta County Board of Commissioners approved a resolution in support of an economic impact study of more than a dozen hydroelectric dams owned by Consumers Energy.

Electric utilities are gradually phasing out coal-burning power plants in Michigan. But environmental groups are warning that some of those power plants are leaving behind a poisonous legacy.

Renewable energy had a bad election day in Michigan. Four referendums that would have established guidelines for wind turbine installation were defeated in mid-Michigan’s Montcalm County.

Consumers Energy is suing more than a hundred schools, townships and social service groups in an eastern Michigan county for about $8 million in previously paid taxes based on new state valuations of the utility’s wind turbines.

Consumers Energy is considering whether to keep its 13 hydropower dams on Michigan rivers. The dams are environmentally and financially costly and deliver little energy. But their reservoirs are beloved for recreation. The outcome could dramatically alter Michigan’s rivers and surrounding communities.

A new report from the Pipeline Safety Trust concluded that Michigan is among the worst states for public transparency regarding intrastate pipelines. The review, conducted annually by the Washington-based nonprofit watchdog group, looks at how easily members of the public can access information about pipeline safety and pipelines near their homes.

A new four-story apartment building has been proposed in Midtown Detroit on land where there is now a pair of unused solar panel arrays.

An energy cooperative seeks to recruit participants in a 1.4 MW community solar project in southwestern Minnesota.

Minnesota’s two largest utilities challenged a ruling from state regulators prohibiting the companies from charging customers a combined $55 million for costs related to a 2021 winter storm.

The city of Columbus, Ohio, unveiled a solar panel “microgrid” that represents one of the first steps in a years-long effort to cut the city’s carbon emissions in half.

A proposal by Granville officials to regulate the placement of solar panels on houses and other buildings was headed toward a council vote in August when solar-power advocates read the ordinance and protested that it was too restrictive.

Foxconn, the world’s largest contract electronics maker, has extended its drive into the electric vehicle business with a deal to take a near-20% stake in US electric truck maker Lordstown Motors for up to $170 million.

AES Ohio now charges customers a nearly $100 one-time fee as well as nearly $37 a month to opt out of installing smart meters to cover the cost of manual meter-reading and billing.

The United States Department of Energy has awarded $30 million to produce nuclear fuel at the Portsmouth Gaseous Diffusion Plant in Piketon. The award comes with accolades from some and grave concerns from others.

Tribal leaders say Canada’s invocation of a 1977 pipeline treaty to keep Line 5 open is an attempt to “circumvent tribal rights within the US legal system for a pipeline that we do not need or have alternatives for.”

The city of Milwaukee is the latest to file formal opposition to We Energies’ rate increase request, saying it would burden low-income residents and create budget challenges in the city.

Wisconsin frac sand mining companies see an uptick in demand from oil and gas drillers after weathering a major downturn in 2020 and 2021.

A start-up company recently got design approval to build a ship that moves cargo with sails rather than fuel. A hydrogen cell-powered sailing vessel could be a future alternative for decarbonizing Great Lakes shipping.

Despite nearly $400 billion in clean energy tax credits in the Inflation Reduction Act, shortages of materials used to make batteries could stall construction for years, according to analysts.

Federal regulators expect installed US solar capacity to nearly double from current levels over the next three years.

The US Department of Energy highlighted plans to fund projects at four nuclear plants to demonstrate the clean production of hydrogen. Developing a robust and cost-efficient hydrogen market is seen by the utility sector and others as key to meeting goals for zero carbon emissions by 2050.

US electric vehicle registrations increased during the first nine months of the year by 57% compared to the same period last year as more models are available.

Four companies that developed solar energy facilities in Alabama, Idaho and Illinois have agreed to pay a total of $1.3 million for violating construction permits and rules for handling groundwater.

Nine in 10 US counties have experienced a climate change-fueled weather disaster over the past decade, according to a new report from a climate adaptation group.