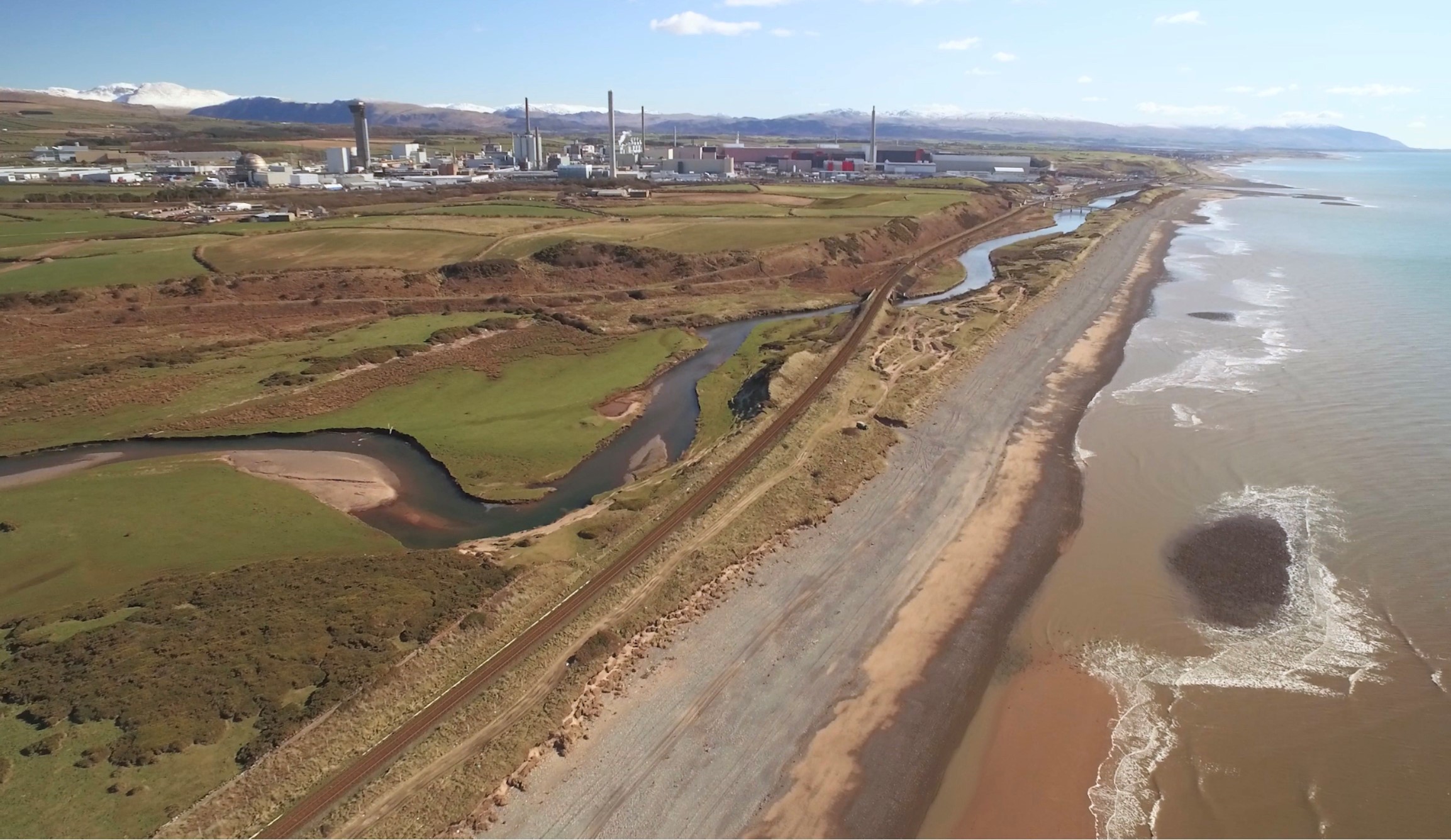 Plans to proceed with the tendering process to build a prototype nuclear fusion reactor in West Cumbria were enthusiastically received.

The reactor would use fusion to potentially produce large amounts of energy – the same process that occurs naturally in the sun.

The Copeland Borough Council executive unanimously approved the proposals for entry into the Moorside site and “other suitable land owned by the NDA near Sellafield” in a bidding process to determine the location of a prototype nuclear fusion reactor.

The Copeland Borough Council is working with the Cumbria Local Enterprise Partnership (LEP) to put together the full application for the tender process, which is being carried out by the UK Atomic Energy Agency (UKAEA).

The bids must be submitted by the end of this month.

Scientists have been pursuing nuclear fusion technology for decades as a safe way to generate colossal amounts of electricity without emitting greenhouse gases or producing nuclear waste.

“Fusion has been talked about for 40 years,” said Moore, but added that based on current technological advances, a functioning fusion reactor is “likely about 20 years away”.

Mr Moore warned that it would be a “truly competitive process” but stressed that the area had a number of advantages, including the fact that there was already a lot of research and development in the nuclear sector, including the National Nuclear, houses laboratory in Sellafield.

“We also have the infrastructure,” said Moore, “but most importantly, we have the supply chain in place.”