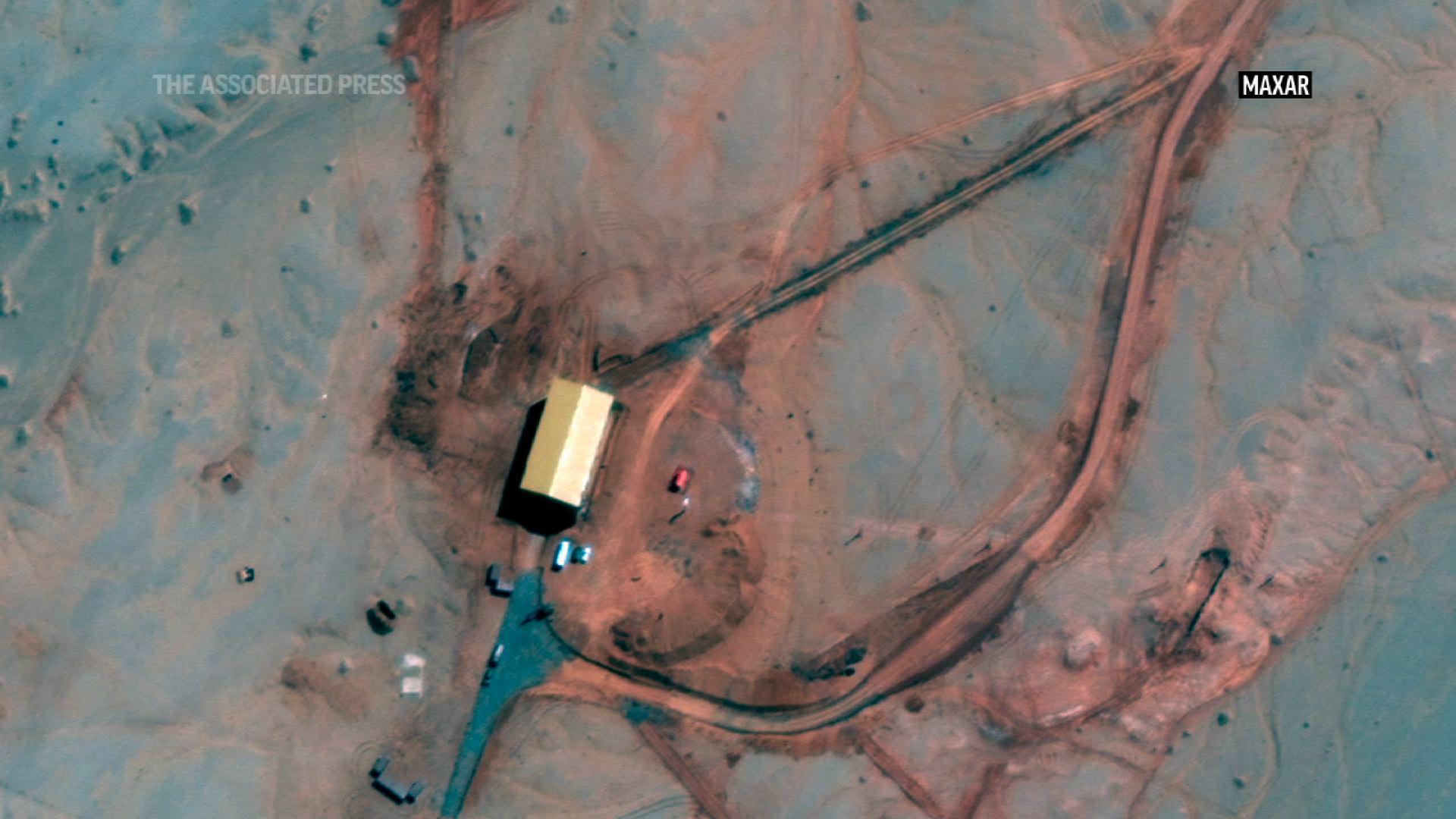 According to an American expert who analyzed satellite images of the recent construction in a missile training area, China appears to be faster on the way to launching its newer nuclear missiles from underground silos. (1st March)

HANS KRISTENSEN: My job here at FAS is to oversee developments in nuclear forces around the world. Of course we also monitor China. The unique new tool that we have to do today as an NGO is satellite imagery.

So I spent a lot of time taking satellite photos to monitor what’s going on and obviously trying to make sense of it. After China announced an exercise with some mobile missile launchers a few years ago, they mentioned this area in the central part of northern China. And I sanded and found it.

And suddenly we see a lot of new silos in this training area. You know, until now I could count 16. So we’re talking about a significant investment.

China has traditionally been very, very modest in its nuclear modernization for decades. They know, keep the minimum strength, use it for what they call defensive purposes. And you know, all nuclear-armed states say they have nuclear weapons for defense purposes only, no matter what the world is.

But recently we’ve seen a lot more developments. And they are trying to ensure that this force can function and survive against truly capable armed forces from the United States and Russia.

Right now we think they have decided that their current ICBMs are not viable enough. They would not be able to survive an early attack, a first blow. And so they are trying to expand the number and types of silos they have or will have in the future.

Mind you, this is in a training area up here. It is not an operational missile brigade area. So we suspect that whatever comes out of what is going on there in the desert is being used in the regions where they actually operate their – their real missile brigades.

Nuclear weapons are a threat to everyone, no matter who has them. And the international community has struggled for decades to limit the number and downsize the role, etc.

Unfortunately, we are now in an upward trend where things are getting a little worse again. Countries with nuclear weapons are clattering swords against each other again, increasing their investments and their arsenals and so on and so forth. So the bottom line is: for people who are concerned about this, it is more active to influence their politicians about where we should go and what sensible policies we should pursue in the future.

How to Clean Your Retainer: Tips & Products 2019 | The Strategist