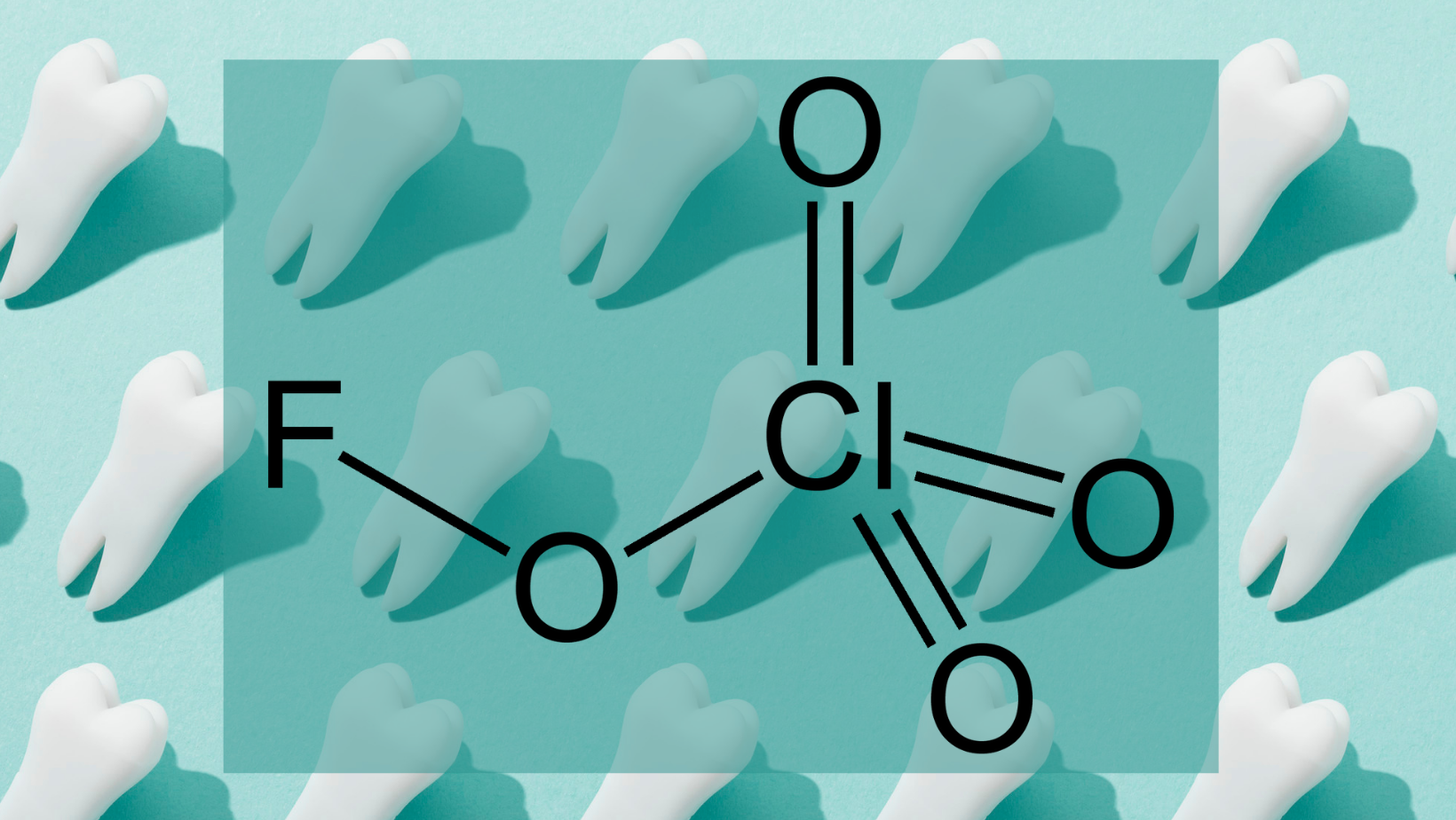 Explained: Fluoride in the tap water

The government recently announced the addition of fluoride to tap water in Britain which has been met, as expected, with skepticism.

The problem stems from most people, if they were being completely honest with themselves, not really being sure what fluoride is, or does. It sounds bad, right? Surely a chemical in our drinking water isn’t safe? Well, it turns out it’s actually a good thing.

Fluoride is nature’s answer to tooth decay. It works by hardening the tooth which protects it against attacks from plaque-forming bacteria that release acid when in contact with sugars.

Fluoride ions displace hydroxyl ions (a negatively charged compound of oxygen and hydrogen) at the tooth surface and form a strong complex called fluorapatite with calcium and phosphate. This crystalline solid is less soluble than it’s alternative form hydroxyapatite, and as such is significantly more resistant to acid attack and the tooth decay which comes with that. High phosphate and calcium levels around the teeth also make them stronger.

Tooth decay in children is a prolific issue in the UK, with almost a quarter of children under five showing clinical signs of it. This condition is especially severe in Greater Manchester, where 51% of children in Salford and Oldham and over 40% in Rochdale and Bolton suffer from early symptoms of tooth decay.

As of right now, only 10% of the UK has tap water with fluoride added. The new plan aims to reach national coverage with all drinking water containing the additive. The UK Chief Medical Officers support the measure and estimate there will be a 28% reduction in tooth decay for kids in the most deprived areas once the program is fully implemented.

Fears about water fluoridation en-masse stem from concerns around dental fluorosis, a disease where too much fluoride is actually bad for your teeth.

However, the University of Manchester has contributed to research suggesting there are no significant concerns for a mass scale rollout.

Water fluoridation seems to represent a relatively cheap and efficient fix for children with dangerously unhealthy teeth. In an ideal world, we’d all make sure we brush for two or three minutes twice a day but this is not always easy to stick to, especially after a night out or a late one at the library.

Fluoride is in no way a substitute for a healthy teeth-cleaning routine, but it might take some of the worries away knowing it’s in our water. And if healthy smiles are the result, I’m all for it.

choosing a nuclear career in Japan