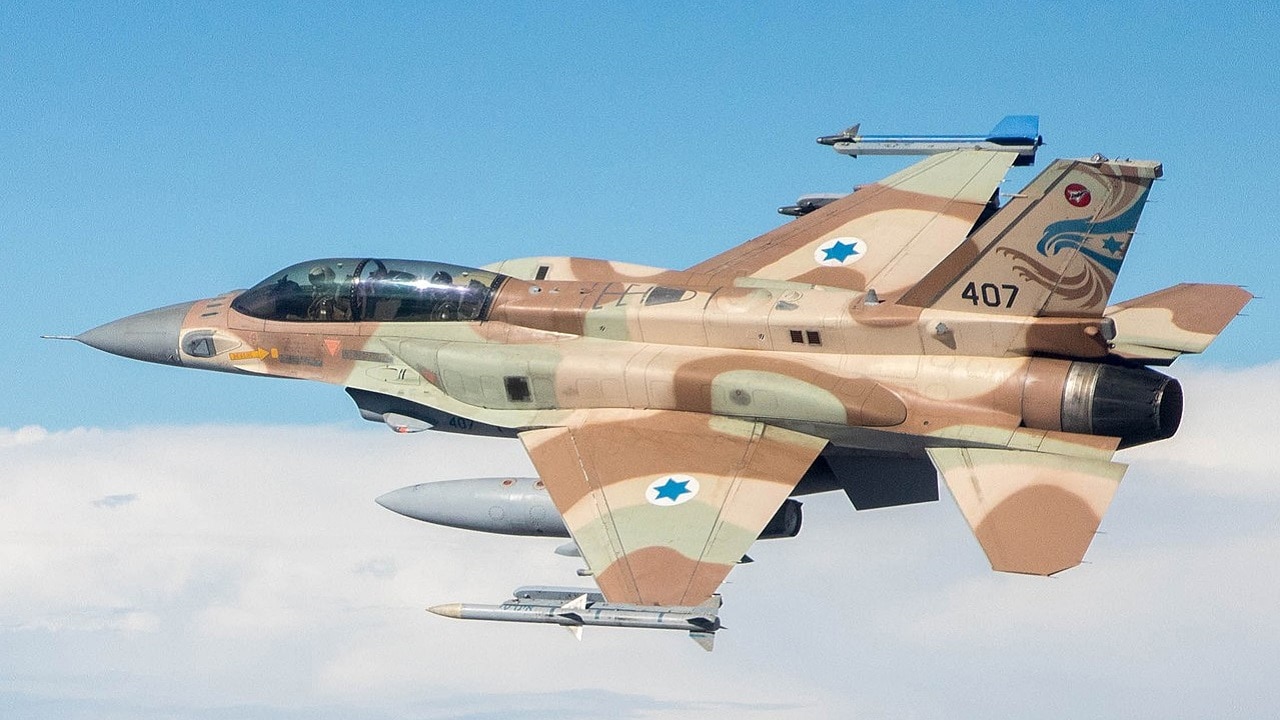 F-15s and F-16s Attack: How Israel Kept Nukes Out of the Hands of Assad and ISIS

In 2018, Israel finally confirmed that it had destroyed a suspected nuclear reactor site in Syria a decade earlier.

When Israel’s intelligence service detected elements of a suspected nuclear program in Northeastern Syria, the government invoked the Begin Doctrine to take it out. A keystone of Israel’s security policy, the doctrine sets out the government’s counter-proliferation policies, including the use of preventive strikes to stop its enemies from acquiring nuclear capabilities. Israel previously used the doctrine to justify the 1981 destruction of Iraq’s Osirak nuclear reactor. In order to prevent Syria from acquiring enough material to possess a nuke, then-Israeli Prime Minister Ehud Olmert approved Operation Outside the Box in 2007.

Israel’s intelligence service began investigating a suspicious construction site in 2004, when it became clear the Syrians were trying to hide the site’s interior. Additionally, Israel Defense Forces obtained intelligence that North Korea was aiding Syria in a nuclear project. The mysterious facility was almost identical to Pyongyang’s Yongbyon nuclear complex, which produced materials for nuclear bombs.

At this point, the IDF launched a mission to acquire evidence that nuclear materials were being produced at the site. In a clandestine mission, Israeli intelligence officers snuck into a hotel room occupied by the director of the Syria Atomic Energy Commission. They gathered data from a mobile device in the room, and photos gathered from the device clearly depicted a nuclear site. These images became the “smoking gun” that corroborated the IDF’s suspicions. When then- US President George W. Bush refused to shift American troops from Afghanistan and Iraq to carry out this mission, Olmert took the matter into his own hands.

On Sept. 5, 2007, 10 F-15 and F-16 fighter jets flew toward the Syrian-Turkish border. Equipped with electronic warfare capabilities, the jets were able to blind Syrian air-defense systems by destroying a radar station as they entered Syria’s air space. The fighters carried AGM-65 Maverick missiles and 500-pound bombs. Within minutes, the jets dropped tons of explosives on the site and were able to confirm the area had been destroyed.

After the strike, Israel and Syria remained silent. The US later said its intelligence confirmed the site was a nuclear facility. Syria maintained its denial. As a member of the Treaty on the Non-Proliferation of Nuclear Weapons, Syria was obligated to inform the International Atomic Energy Agency of any nuclear-related construction. According to the Agency, however, Syria would not cooperate with any investigation into the site, so the IAEA could not confirm its existence. In 2011, though, the IAEA concluded the site was very likely a nuclear reactor.

In 2014, the Islamic State captured the Deir Ezzor territory in Northeastern Syria that once housed the suspected nuclear reactor. Regardless of whether or not Israel had a right to take out the reactor, ISIS’s possession of the site would have had dire consequences. Operation Outside the Box single-handedly prevented the Islamic State and the regime of Syrian leader Bashar al Assad from obtaining weapons of mass destruction.

Maya Carlin is a Middle East Defense Editor with 19FortyFive. She is also an analyst with the Center for Security Policy and a former Anna Sobol Levy Fellow at IDC Herzliya in Israel. She has by-lines in many publications, including The National Interest, Jerusalem Post, and Times of Israel.