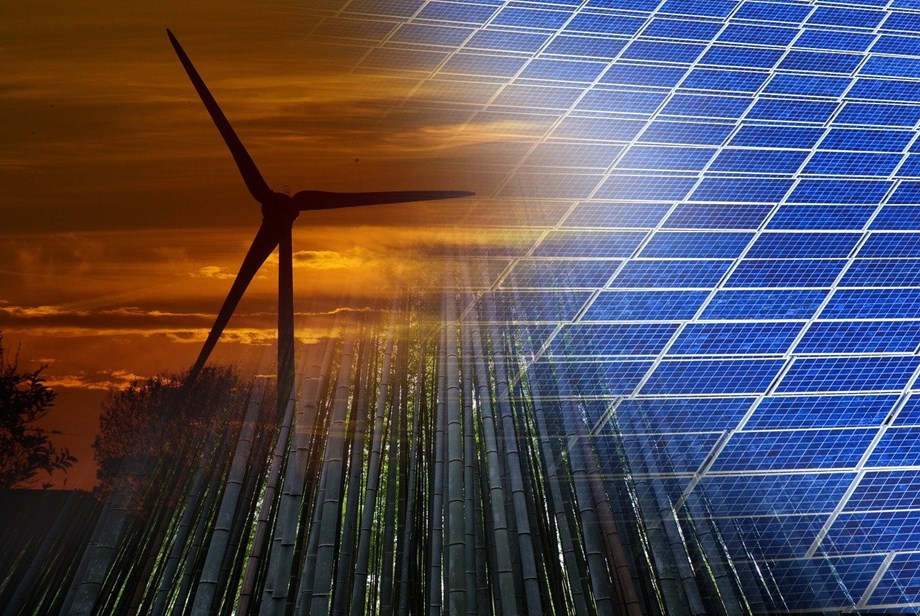 FACTBOX-Taiwan’s referendums and what’s on the vote

Taiwan will vote in four referendums on Saturday that could have a major impact on its energy and trade policies and are an important test of support for the ruling Democratic Progressive Party (DPP) and the largest opposition party, the Kuomintang (KMT). The DPP calls for a “no” for everyone, while the KMT calls for a “yes”.

The four topics to be examined and their meanings are listed below: LNG TERMINAL

The government plans to build a third LNG terminal in Taoyuan, northern Taiwan to ensure stable energy supplies, but some environmental groups and opposition parties say the plan will destroy an algae reef. The question suggested by an environmentalist is whether the government should move the terminal away from the reef.

The government has announced that it will continue relocating the project offshore to minimize the impact on the reef, but the vote is seeking a full relocation that would likely delay it for several years. PIG IMPORTS

This referendum question, proposed by the KMT, asks whether the government should ban imports of pork that contains ractopamine, an additive that promotes slimness. It is banned in the European Union and China, but it is widespread in the United States. The government approved pork containing ractopamine last year in hopes of removing a stumbling block to a free trade agreement with the United States and showing that it is a reliable trading partner. The KMT disagreed for security reasons.

Major Taiwanese food companies have pledged not to sell or import pork, the island’s most popular meat, if it contains ractopamine. Most of the pork sold in Taiwan is raised on the island. Taiwan, with support from the previous KMT government, allowed imports of US beef containing ractopamine in 2012.

Nuclear Power The question suggested by a nuclear power proponent is whether the government should restart and operate a mothballed fourth nuclear power plant on Taiwan’s northeast coast.

The government is committed to phasing out nuclear energy in favor of more environmentally friendly alternatives such as LNG and renewable energies. The KMT supports nuclear power as a greener alternative to coal, which now accounts for the largest share of Taiwan’s electricity generation. REFERENDUM ABOUT REFERENDS

The question arises as to whether such votes should take place on the same day as the big elections. The DPP says this could lead to chaos, confusion and long waiting times at the polling stations and points to the 10 referendums that took place at the same time as the 2018 local elections. The KMT, which asked the question, says the change would save money and resources while increasing voter turnout.

HOW THE VOTING WORKS Turnout is key. For a referendum to take place, at least 25% of the approximately 20 million eligible voters on the island must vote for it. So there must be at least about 5 million “yes” votes and “yes” votes must exceed “no” votes.

The results should be available by Saturday evening. If the votes on LNG, pork and nuclear are successful, the presidential office or the responsible ministry must make the next decisions on how to proceed.

(This story was not edited by Devdiscourse staff and is automatically generated from a syndicated feed.)