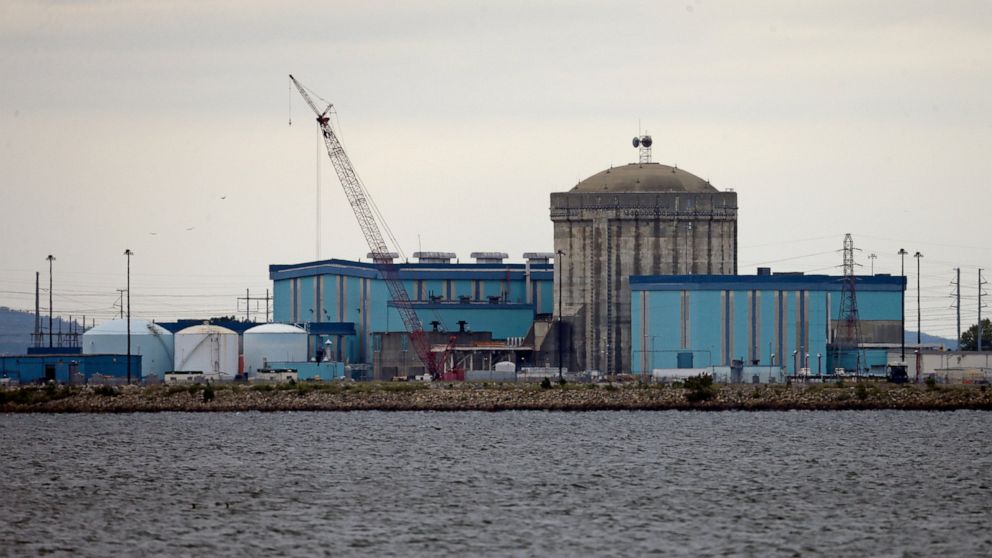 COLUMBIA, SC – The prime contractor of a failed multibillion dollar project to build two nuclear reactors in South Carolina has agreed to pay more than $ 20 million under a collaboration agreement with federal agencies to investigate the fiasco.

According to an agreement announced Monday by Acting U.S. Attorney Rhett DeHart, Westinghouse Electric Co. will contribute $ 5 million to a program designed to help low-income payers affected by the project’s failure. Another payment of $ 16.25 million will be due before July 1, 2022.

The company will also have to work with federal investigators who are still investigating the company’s role in the 2017 debacle that cost taxpayers and investors billions and puts nearly 6,000 people out of work.

Westinghouse was the prime contractor for the construction of two new reactors at VC Summer Nuclear Station in Jenkinsville, about 30 miles north of Columbia. The parent company SCANA Corp. of South Carolina Electric & Gas Co. and state utility Santee Cooper spent nearly $ 10 billion on the project before construction halted after Westinghouse went bankrupt in 2017.

The collapse of the VC Summer project sparked multiple lawsuits, some from tariff payers, who said the company’s executives knew the project was doomed and misled consumers and regulators into a series of rate hikes requested. Three high-ranking executives have already pleaded guilty to the multi-year federal fraud investigations. A fourth has been charged and is expected in federal court Tuesday.

Earlier this year, a federal judge signed a plan to distribute $ 192 million to former SCANA shareholders, a settlement that, according to investor attorneys, was the largest securities class action in South Carolina when a judge approved it last year.

On Monday, DeHart said Westinghouse had given federal investigators more than three million pages of documents, data and correspondence and provided employee witnesses for interviews. Westinghouse has also made settlement payments of more than $ 2 billion in connection with the project through its former parent company Toshiba.

Since the failure, Westinghouse has resigned, reassigned or retrained its senior management, elected a new board of directors, and introduced new financial controls, according to DeHart.

“Our office continues to seek justice for the victims of the failure of the VC summer project,” DeHart said in a press release. “Westinghouse’s collaboration is critical to our ongoing efforts to hold accountable those most responsible for this debacle.”

Meg Kinnard can be reached at http://twitter.com/MegKinnardAP.