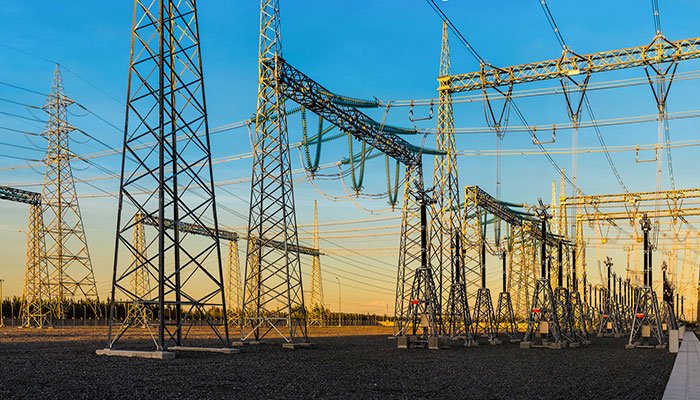 LAHORE: The faulty power transmission line has affected the efficiency of the Chashma Nuclear Power Plant (CHASHNUP) resulting in the loss of millions of units.

The electricity evacuation of CHASHNUP has been affected since July 31, 2021. Under adverse conditions, the transmission line was damaged mainly due to poor quality of work, alleged sources. Since then, one of the units at the Chashma Nuclear Power Plant is currently producing about 40 MW less, resulting in the loss of millions of units due to man-made defects, which is likely to cost the national treasury billions in the coming months.

Nuclear power is touted as a workhorse in the energy mix because it can provide constant and reliable power to millions of consumers as a base load, something that is extremely useful, durable and reliable to meet high demand. This is why nuclear energy is assigned the highest capacity factor of all forms of electricity generation with over 92 percent.

However, it is pure negligence on the part of the National Transmission and Despatch Company (NTDC) as the transmission line was damaged in its fifth year of operation and one of the CHASHNUP units was cut off from the national network. Later on, the grid operator failed to distribute all of the electricity generated from the most reliable power generation facility in the country and reduced the supply by around 40 MW from 300 MW due to transmission restrictions.

Billions of rupees have already been spent on the transmission line, but in vain, and now the treasury has to cope with a loss in the billions because the full load evacuation could not be carried out in the coming months.

In addition, a block with the generation capacity of 300 MW from CHASHNUP has been shut down since September 7, 2021 for refueling, which is expected to take 50 days. Most worryingly, the failure of power transmission lines, which is hampering electricity generation from CHASHNUP, has not occurred for the first time. In May 2018, all four nuclear power plants in Chashma, also known as C1, C2, C3, C4, were decommissioned when NTDC lines abruptly failed. Similarly, a short circuit in the transmission line in November 2017 led to the shutdown of the Chashma nuclear power plants. Back then, smog was blamed for the tripping that forced the closure of all Chashma nuclear power plants.

The NTDC spokesman admitted that although the Chashma-Bannu transmission line was damaged, CHASHNUP’s power is being evacuated from other transmission line connections. The coastal escalation of 130 percent was not denied by the NTDC either. Regarding the increased costs associated with the construction of this transmission line, the spokesman said that the change in the contract price was mentioned in the tender document, as all types of foundation sets are given as reference costs. He added that since the detailed soil survey is part of the contract, the drawings for the construction of the foundations will be made according to the results of the soil surveys. These drawings represent the actual site conditions and therefore the price of the project will vary accordingly and it is a routine SOP.

Since the route of this transmission line is in the immediate vicinity of the Chashma Dam and there was a high groundwater level, a change in the type of foundation was imperative, which led to an increase in the contract price and thus increased costs for the line. However, this price based on actual performance was duly approved by the competent authority after proper examination.

The NTDC spokesman insisted that it is incorrect to associate the breakdown / damage of the transmission line and its towers with the poor quality. Rather, the transmission line has been operating smoothly and reliably since October 2016, having withstood numerous rainfalls and storms over the past five years. The root cause was the unprecedented rainfall and flooding in the area that caused the transmission line to collapse.