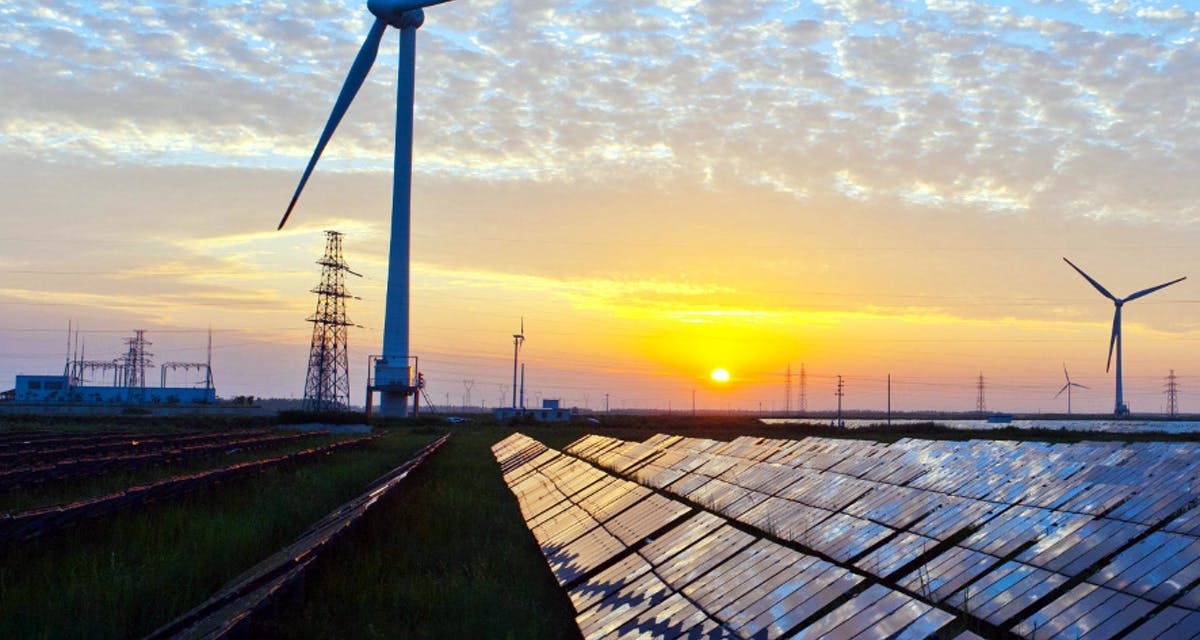 As you scrolled through your feed yesterday, one thing should be made clear: Rutgers has finally made a decision to part with the fossil fuel industry. To put that figure, the Climate Task Force found that Rutgers’ investment in fossil fuels of a whopping $ 80 million was equivalent to roughly 240,000 tons of carbon emissions. That’s more than 50 percent of what Rutgers emits from all other sources (470,000 tons)!

Yesterday’s hype lived up to its importance as articles filled the news of that statement, including Bill McKibben, founder of 350.org, calling it “a big, big deal.” It even sparked a weird jealousy among our colleagues in the Divest Princeton campaign, who are awaiting a decision on the fate of their investments by Earth Day.

Best of all, however, Rutgers has not only decided to turn money away from a toxic industry, but will also “actively seek out new investment opportunities in the renewable energy and energy efficiency categories.” To be clear, that statement likely implies that the $ 80 million will be kept in our foundation and buying stakes in renewable technology companies (you know, like stocks) rather than for funding solar panels on campus.

How will Rutgers electrify its campus as a climate-neutral university? I have some ideas.

Imagine. It’s 20 years in the future, Rutgers is carbon neutral, and you’re taking a stroll around campus. What is different? What do you see? If you think you’re seeing solar panels and other renewable energies everywhere, I’m here to tell you that even on a climate neutral campus, this is not something that should be taken for granted.

One way schools can reduce their emissions is through a virtual energy sales contract. According to these agreements, not even renewable energies have to be built! It is just a contract that financially supports a renewable energy provider, but does not guarantee that more renewable energy has been generated as a result of your investment!

Because of this, the energy mix that powers our campus is unchanged, and at this point unchanged means that mostly natural gas is burned.

According to this agreement, a route would be “climate neutral”.

My ideal carbon neutral Rutger would likely include what is known as a physical energy purchase agreement. In this type of arrangement, you could see solar panels all around the campus and wires that actually pump electrons into our buildings! It is more like that.

Under this agreement, a company would install solar panels on our campus and directly increase our reliance on renewable energies and most importantly decrease our energy dependence on fossil fuels.

This is a benefit Rutgers should definitely seek, as his reputation with the community for his role in the plans to demolish the Lincoln Annex School could use some tweaking.

The benefits don’t stop at lower electricity tariffs, however.

The great effort to set up solar projects, especially above parking lots and buildings, creates jobs. Ideally, Rutgers could prioritize the education and hiring of New Brunswick citizens to fill these jobs.

By giving New Brunswick residents this experience, they will be able to work on more solar projects emerging across the state in the coming decades, as our state is planning through the Energy Master Plan on its way to carbon neutrality.

This picture of a carbon neutral Rutger is amazing, but I have to show all of my cards here.

Despite all this, I see nuclear energy as the biggest hit when it comes to climate solutions that go beyond the university context. Surprise! New Jersey already gets about 43 percent of its energy from nuclear sources that don’t produce CO2, take up very little space, and, despite what you may have heard, produce very little waste.

If Rutgers could build something called what is called a small modular reactor (one that recently received federal approval), I would go for it right away.

Interestingly, the University of Illinois is considering building a microreactor on campus. Something that makes sense for a university with a developed nuclear study program – something Rutgers doesn’t have.

I could go on and on about the benefits of nuclear power, but I chose to write about solar projects at Rutgers because it is the most viable way for us to directly reduce our dependence on fossil fuels for the time being.

And despite my, some would say “obsessive”, love of nuclear energy, I in no way think that installing solar “settles down”. And that underlines my last point.

Rutgers doesn’t exist in a bubble. It exists at a time when the world is looking for courageous action, and every courageous attempt supports that goal. When Rutgers commits to electrifying our campus to be 100 percent renewable through a physical energy purchase agreement, we will become a case study for the rest of the world to learn from and follow.

Being a tested template is a crucial role that a research and land grant university like Rutgers cannot overlook as we plan for a climate neutral future.

Nolan Fehon is a junior at the School of Environmental and Biological Sciences specializing in marine biology. His column “Climate Corner” appears alternately on Thursdays.

* Columns, cartoons, and letters do not necessarily reflect the views of Targum Publishing or its staff.

YOUR VOICE | The Daily Targum welcomes contributions from all readers. For reasons of space in our print newspaper, letters to the editor must not exceed 900 words. Guest columns and comments must be 700 to 900 words long. All authors are required to provide their name, phone number, grade year, and college or department to be considered for publication. Please email them by 4:00 p.m. to [email protected] so that they can be considered for publication the next day. Columns, cartoons, and letters do not necessarily reflect the views of Targum Publishing or its staff