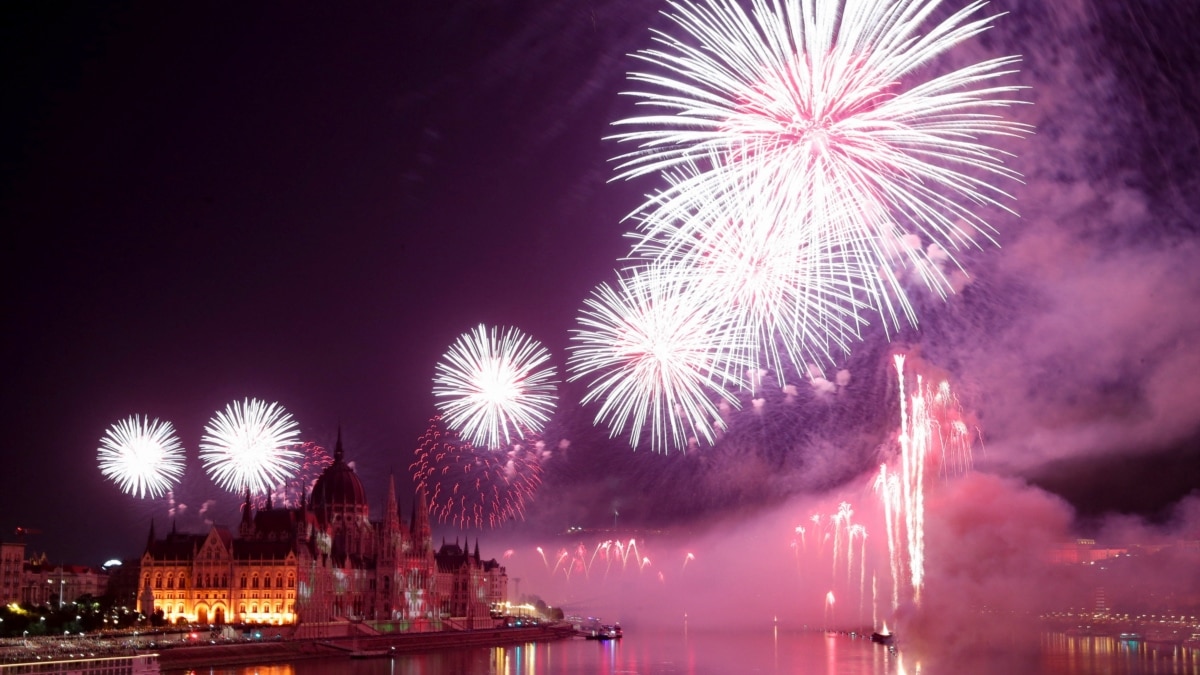 Josep Borrell, the European Union’s top diplomat, said Serbia and Kosovo have reached a compromise deal over the distribution of exit and entrance documents, an issue that has helped raise tensions along the two countries’ border.

“Under the EU-facilitated Dialogue, Serbia agreed to abolish entry/exit documents for Kosovo ID holders and Kosovo agreed to not introduce them for Serbian ID holders,” he said.

“Kosovo Serbs, as well as all other citizens, will be able to travel freely between Kosovo & Serbia using their ID cards. The EU just received guarantees from [Kosovo] p.m [Albin] Kurti to this end.

“This is a European solution. We congratulate both leaders on this decision & their leadership,” Borrell added.

In a video message, Borrell thanked Kurti and Serbian President Aleksandar Vucic for the agreement to allow freedom of movement of the countries’ citizens.

Word of the agreement came after the US special envoy for the Western Balkans, Gabriel Escobar, who is on a visit to the region, and EU envoy Miroslav Lajcak both met with Vucic in Belgrade on August 25 after holding talks in Kosovo with Kurti and ethnic Serb leaders as part of the efforts to ease tensions.

Kurti said in a Facebook posting that citizens of Kosovo “with identification documents issued by our country, will be able to cross the border with Serbia at all border crossings without obstacles, burdens, or delays.

“The same will apply to the opposite direction in the case of entering Kosovo with identification documents issued by the authorities of Serbia.”

Kosovar President Vjosa Osmani thanked the EU and Washington in a Facebook posting and said that “freedom of movement is the foundation of democratic societies and European values.”

“We will unstoppably continue our commitment to mutual recognition,” she said.

The move appears to be a major concession by Serbia’s Vucic, who previously had refused to accept Pristina-issued documents, which could be seen as Belgrade’s recognition of Kosovar national documents.

Kosovo and Serbia fought a bloody war in the late 1990s, with Kosovo eventually declaring independence from Serbia in 2008.

Belgrade — as well as Russia, China, and five EU member states — has not recognized its former province’s independence and accuses Pristina of suppressing the rights of minority Serbs, who account for 5 percent of Kosovo’s 1.8 million population, which is 90 percent Albanian.

For the past several years, the EU has mediated negotiations between Kosovo and Serbia to normalize relations, seeking to kickstart their efforts to join the European Union.

Tension between Kosovo and Serbia resurfaced late last month when Pristina declared that Serbian identity documents and vehicle license plates would no longer be valid on Kosovar territory.

Serbs, who live mostly in northern Kosovo, reacted with fury, putting up roadblocks and firing their guns into the air and in the direction of Kosovar police officers. No one was injured.

Kurti postponed the implementation of the measure for a month, to September 1, after apparent pressure from the West.

Borrell, in his video message, said the problem with the license plates must still be solved and he urged leaders of both countries to find a solution.

Vucic said earlier in the day that he hoped an agreement on entry documents could be reached and that the EU would provide guarantees for it. He said he had little hope for an accord on license plates.

Ethnic Serbs in the north of Kosovo have been using car plates issued by Serbian institutions since the war in 1999 with acronyms of Kosovar cities, such as KM (Kosovska Mitrovica), PR (Pristina), or UR (Urosevac).

The government in Kosovo regards the plates as illegal but until now has tolerated them in four northern municipalities with Serb majorities.

Nuclear energy the way to go?