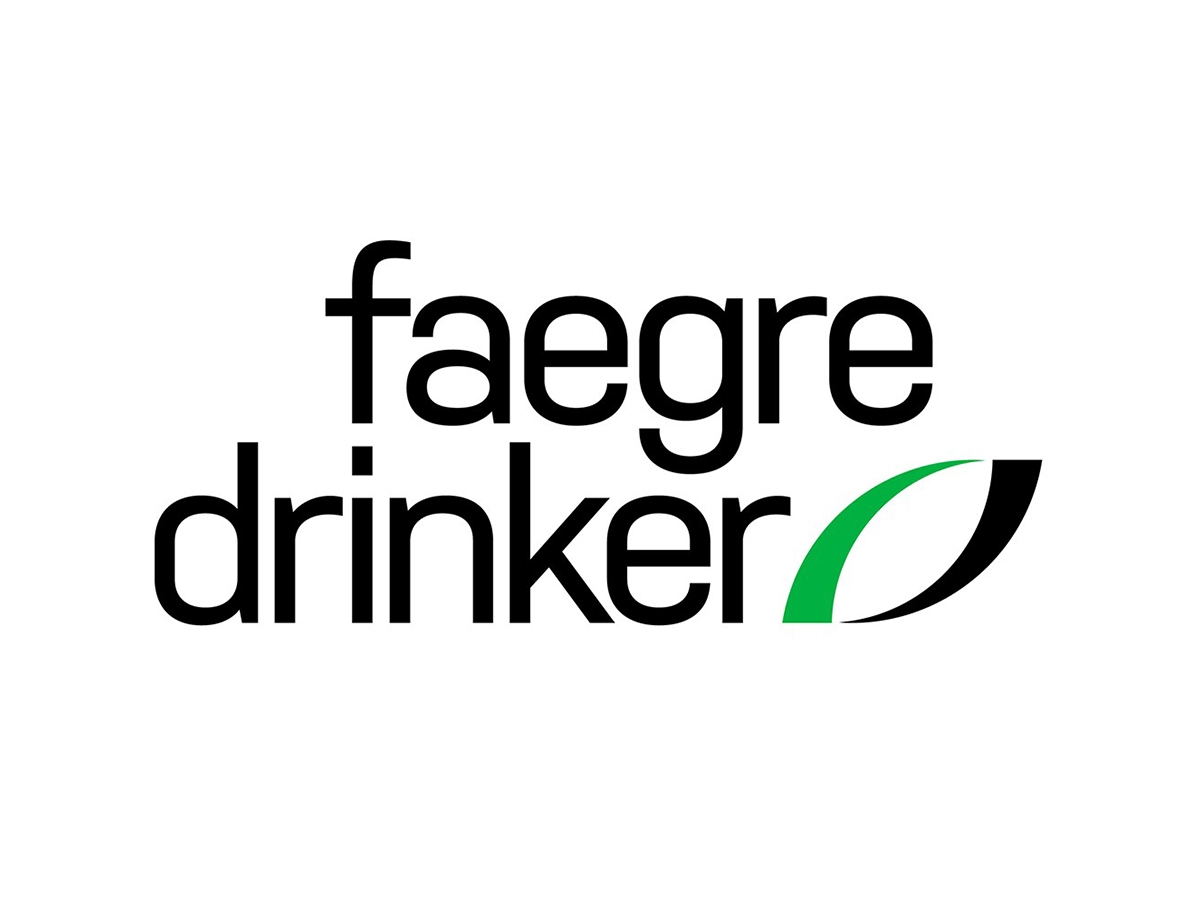 On Friday, December 23, 2022, Congress passed a $1.7 trillion year-end omnibus spending package which will fund the federal government through FY2023. The bill will be sent to the President’s desk to be signed into law in the coming days and includes $772.5 billion for non-defense discretionary programs and $858 billion in defense funding. Below is a summary of the transportation, energy and environmental components of the omnibus package.

The omnibus package provides a total of $106.3 billion in budgetary resources for the US Department of Transportation (DOT), an increase of $3.4 billion from the FY2022 enacted level and $1.9 billion above the President’s 2023 budget request. The bill includes:

The US Department of Energy (DOE) received $46.5 billion in total funding from the package, an increase of nearly $1.69 billion over the FY2022 funding levels. This includes:

The bill provides key investments in programs related to environmental remediation, mitigation and enforcement. These include: