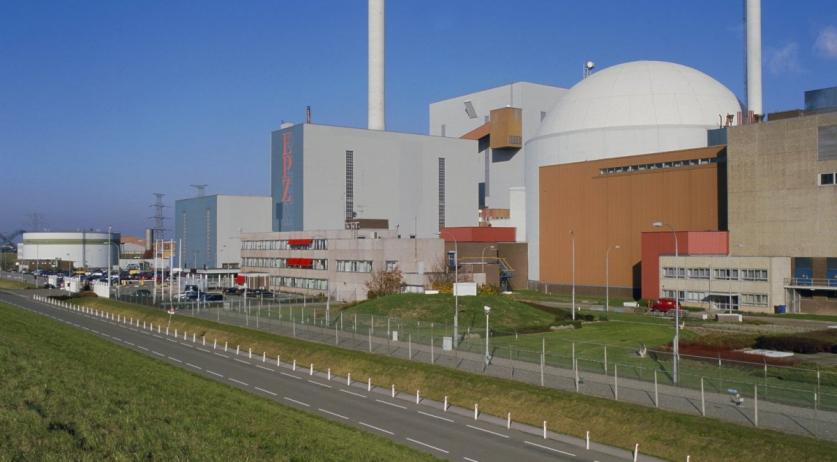 Flanders may want to participate in the construction of two new nuclear power plants in the Netherlands. Flemish energy minister Zuhal Demir can envision a co-investment as part of “a joint low-country energy plan,” the Belga news agency quoted the minister.

The Council of Ministers gave final approval on Friday for the construction of two new nuclear power plants, which should be completed in 2035. They will preferably be located in Borssele, Zeeland, not far from the border with Belgium. An “indicative budget” of 5 billion euros has been made available.

While the Dutch Cabinet has embraced nuclear energy as part of the solution to the climate problem, the Belgian federal government decided years ago to shut down all nuclear power plants. However, given the energy crisis following the Russian invasion of Ukraine, it was decided earlier this year to keep two reactors open longer after all.

Demir admitted to the Flemish broadcaster VRT that she is not actually authorized to make decisions about energy production. “That is federal. But if the Netherlands starts building new nuclear power plants right on the border, I will not stand on the sidelines.” The minister wants to start “exploratory talks” with her Dutch colleague Rob Jetten this year.

A spokesperson for Jetten said that cooperation with the southern neighbors is “not out of the question,” but that it is still too early to say more about that. What is certain is that the government wants two new nuclear power plants and is prepared to pay for them. But the division between public and private funding still needs to be worked out in more detail.