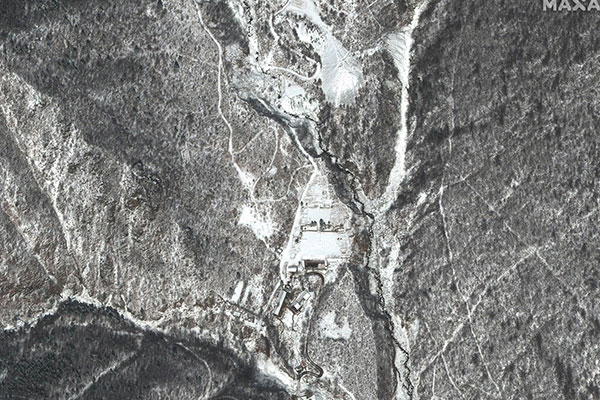 Beyond Parallel, a project of the nonprofit Center for Strategic and International Studies, published the assessment on Monday based on a satellite image taken on August 24.

The US-based North Korea monitoring group said that no significant activity has been observed at Tunnel Number Three of the nuclear test facility. The group said this is not unexpected as both the US and South Korea assess that North Korea has finished all preparations for conducting a nuclear test at this tunnel.

Beyond Parallel also said that road construction to Tunnel Number Four remains suspended, and flood damage to the facility’s sole access road is observable, both likely a result of the heavy rains during the past two months.

It added that while the construction toward the fourth tunnel may be an effort to expand the North’s nuclear testing capabilities, there is speculation that the work is merely a deceptive ruse.